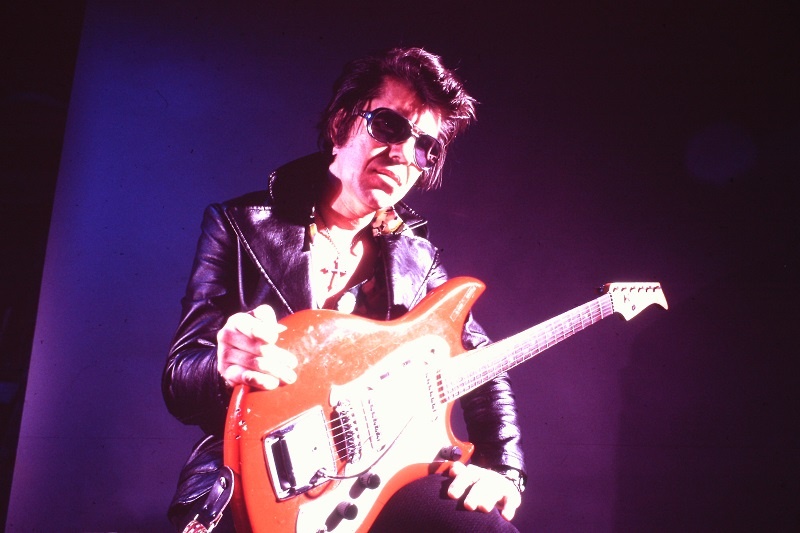 Above: Shawnee rock and roll guitarist "Link" Wray, featured in "Rumble: The Indians Who Rocked the World"

(SACRAMENTO, CA — August 28, 2019) The Crocker Art Museum is celebrating the art of filmmaking this season with a motion picture from the Golden Age of Mexican Cinema, a documentary highlighting the California property-tax revolt of '78, and a series of three films inspired by two fall exhibitions featuring American Indian art.

The films will be screened on select Thursday evenings at 6:30 p.m. this September through December in the Museum's comfortable, 260-seat Setzer Foundation Auditorium. 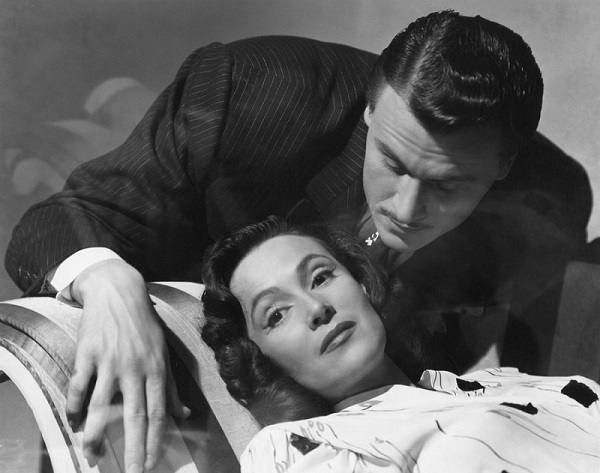 September 5: "La Otra"
Directed by Roberto Gavaldón and starring the legendary Dolores del Rio, "La Otra" (“The Other One”) tells the story of a murderous sister who assumes the identity of her dead sibling in this wicked film noir. "La Otra" will be introduced by Mexican film expert Fred Dobb, Ph.D. and screened in partnership with the Mexican Consulate of Sacramento. More information HERE. 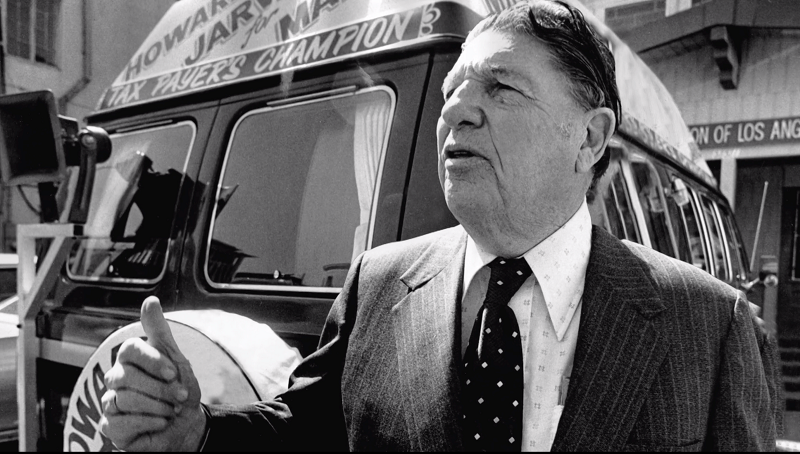 In honor of the exhibitions "Pueblo Dynasties: Master Potters from Matriarchs to Contemporaries" and "When I Remember I See Red: American Indian Art and Activism in California," the Crocker presents a film series that celebrates the contributions of indigenous peoples through film. Curated by Maya Austin (Pascua Yaqui/ Blackfeet/Chicana), formerly of the Sundance Institute, this series offers three diverse films, each preceded by an introduction by Austin and a complementary short film. An audience discussion will follow each screening. 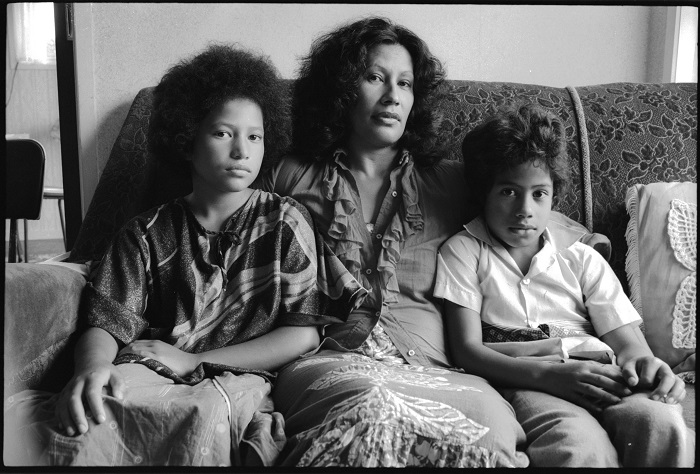 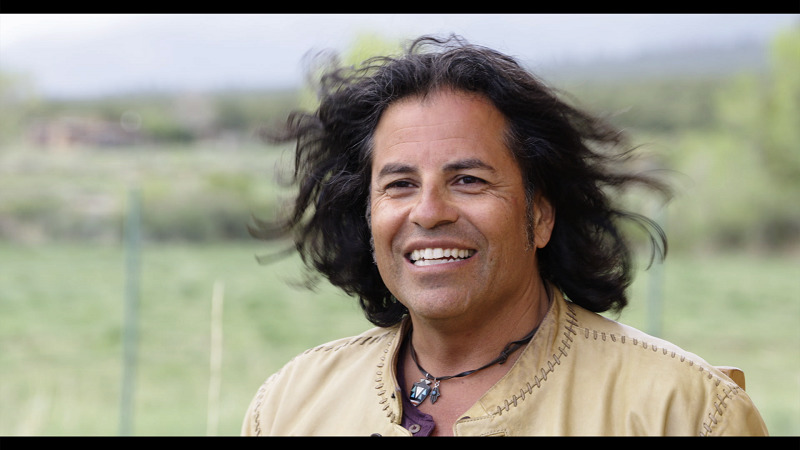 November 7: "Rumble: The Indians Who Rocked the World"
Through captivating performances and eye-opening interviews with a who’s-who list of music legends, including Steven Tyler, Slash, Tony Bennet, Stevie Salas (pictured above), Steven Van Zandt, and many more, "Rumble" uncovers how indigenous musicians helped shape the soundtrack of American popular culture. Opens with the short film "Jaaji Approx," a dreamy contemplation of the filmmaker’s relationship with his father, told through beautiful landscape views and recordings of the father speaking in his native Ho-Chunk language. More information HERE. 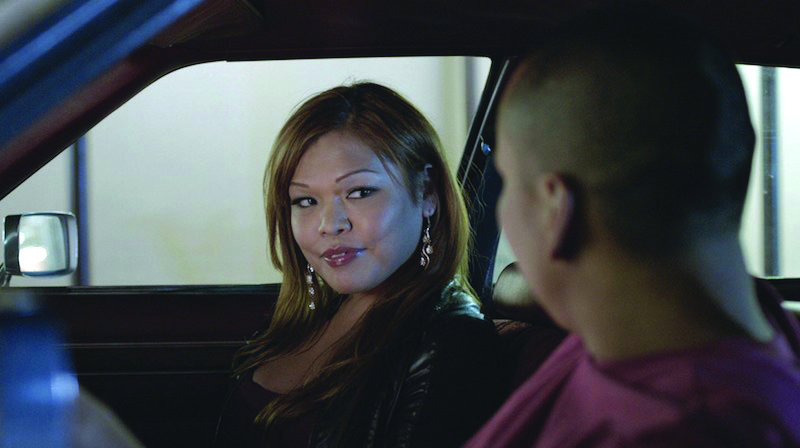 December 5: "Drunktown's Finest"
This 2014 film tells the stories of three young Native Americans – a young father, a girl adopted into a white family, and a transgender woman – with their own obstacles to overcome and their own dreams of a bigger life outside their reservation. Opens with the short film "Shinaab," the story of a young Native man experiencing alienation as he struggles for a sense of belonging on his own people’s land in Minneapolis. More information HERE.


ABOUT THE CROCKER
Through engaging, innovative, and life-changing interactions with art, the Crocker Art Museum provides meaningful opportunities for people of divergent backgrounds to find common ground. Founded as a public/private partnership in 1885, the Crocker features the world’s foremost display of California art and is renowned for its holdings of master drawings and international ceramics, as well as European, Asian, African, and Oceanic art. The Crocker serves as the primary regional resource for the study and appreciation of fine art and offers a diverse spectrum of exhibitions, events, and programs to deepen visitor’s understanding of art, including films, concerts, studio classes, lectures, and an array of activities for families and children. More information about exhibits and programs can be found at crockerart.org

Designed for people living with chronic pain, their family, friends, and caregivers.