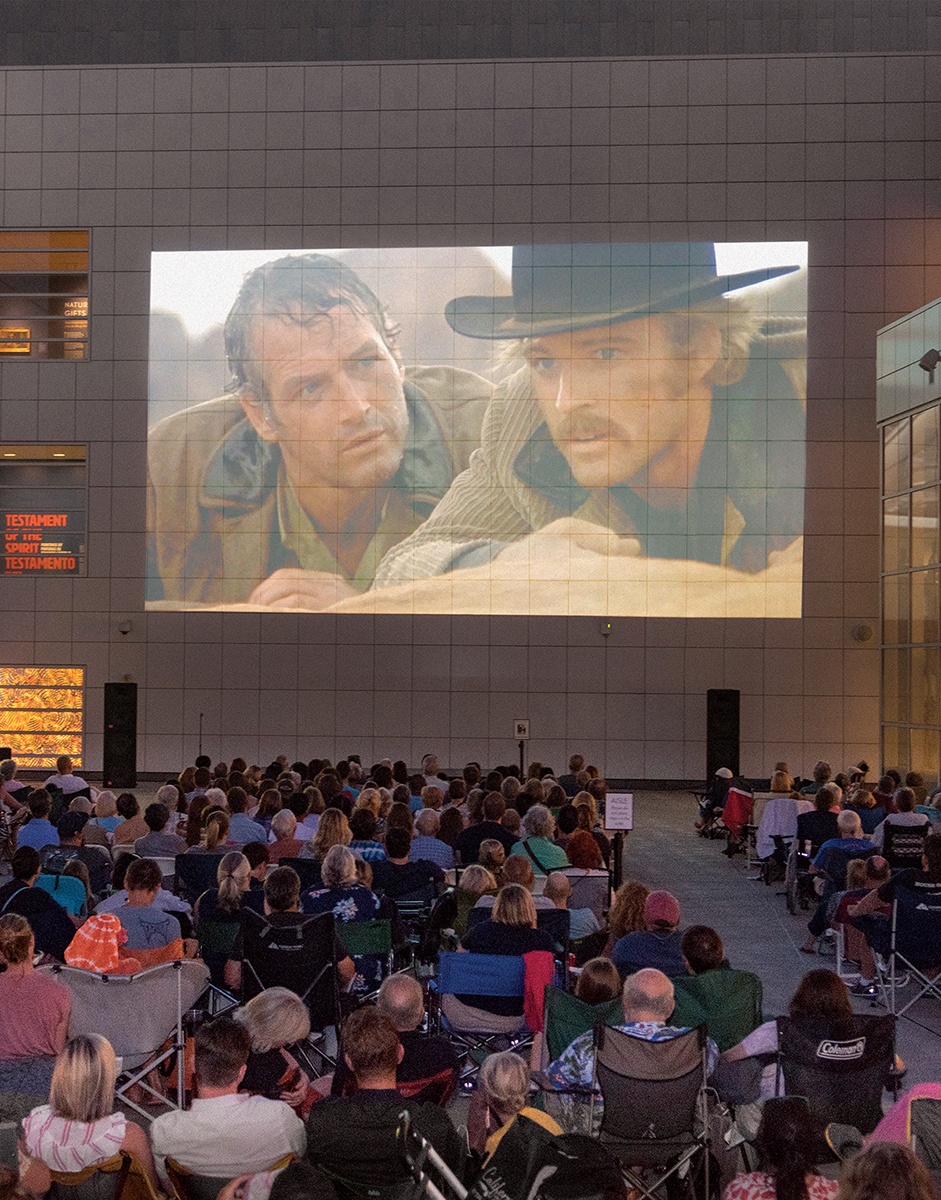 (Sacramento, CA - UPDATED April 30, 2019) For film fans who love to watch movies under the stars, the Crocker Art Museum's Movies Off the Wall outdoor summer film series is going West in 2019, with a trio of iconic flicks – "Pulp Fiction," "Butch Cassidy and the Sundance Kid," and "Lady Bird" – all inspired by the Crocker's summer exhibitions.

Like the exhibitions, ("Big Ideas", "Chiura Obata", and "The Race to Promontory"), each film has a connection to the American West, and California in particular, either through its story or locations. The movies will be projected onto the backdrop of the Crocker's famous architecture in the Museum's outdoor courtyard. 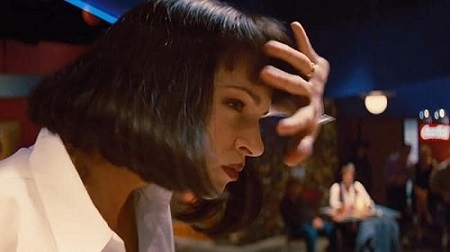 PULP FICTION
[1994, 178 minutes, R]
Thursday, May 2
Twenty-five years ago, Quentin Tarantino’s "Pulp Fiction" burst onto the big screen with an unmistakable Dick Dale surf-guitar riff. Featuring now-legendary performances by Samuel L. Jackson, Harvey Keitel, Uma Thurman, and John Travolta, this graphic crime drama won the Palm D’Or at Cannes and put then-30 year-old Tarantino on the filmmaking map. Shot on location and set in Los Angeles, the film’s urban locales and eclectic soundtrack – with the likes of Kool & the Gang, Al Green, and Chuck Berry – make obvious why Time magazine named the flick one of the 100 best films of all time. 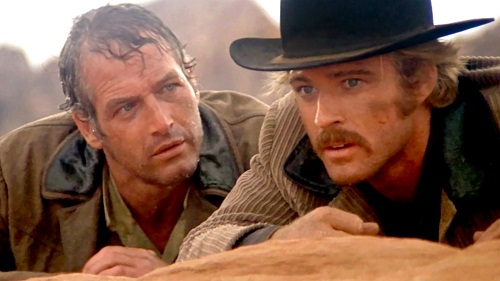 BUTCH CASSIDY AND THE SUNDANCE KID
[1969, 113 minutes, PG]
Thursday, June 6
In two of the most charismatic performances captured on film, Paul Newman and Robert Redford star as young outlaws robbing banks and holding up trains – including the famed Union Pacific Railroad, featured in the summer exhibition The Race to Promontory: The Transcontinental Railroad and the American West. With comedy, panoramic views, and one of the all-time great screen pairings, "Butch Cassidy and the Sundance Kid" is a classic American Western that charms audiences young and old. 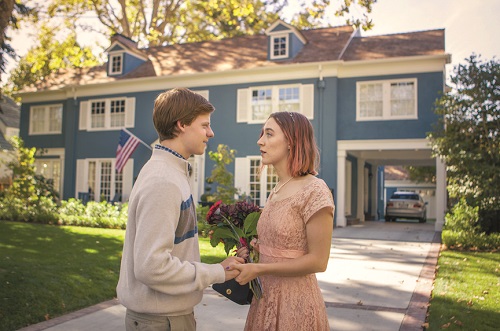 LADY BIRD
[2017, 90 minutes, R]
Thursday, August 1
Director Greta Gerwig’s “love letter to Sacramento,” (her hometown) tells the coming-of-age story of high school senior “Lady Bird” McPherson (Saoirse Ronan) against a backdrop of familiar locales. Nominated for five Oscars, including Best Picture, Best Actress, and Best Director, the film became the darling of movie critics in 2017 and is a delight to watch with fellow Sacramentans in an iconic regional venue.

For each of the films, the fun starts at 7 p.m. with the movies beginning at sundown. Moviegoers can arrive early for trivia and giveaways, and enjoy dinner and cocktails at the Crocker Cafe by Supper Club. For the best seat in the house, guests are advised to bring their own chairs. Tickets are $8 for museum members and $16 for nonmembers.

Museum members also have the options to purchase a member series pass, and to rent cabanas which includes admission, seating for six, gourmet popcorn, and two bottles of wine. Advance registration is required for the cabanas. Tickets may be purchased at online at crockerart.org, at the Museum admission desk, or by calling (916) 808-1184.

ABOUT THE MUSEUM
Through engaging, innovative, and life-changing interactions with art, the Crocker Art Museum provides meaningful opportunities for people of divergent backgrounds to find common ground. Founded as a public/private partnership in 1885, the Crocker features the world’s foremost display of California art and is renowned for its holdings of master drawings and international ceramics, as well as European, Asian, African, and Oceanic art. The Crocker serves as the primary regional resource for the study and appreciation of fine art and offers a diverse spectrum of exhibitions, events, and programs to deepen visitor’s understanding of art, including films, concerts, studio classes, lectures, and an array of activities for families and children. More information about exhibits and programs can be found at crockerart.org

A 30-minute exploration of a single artwork, full of discoveries and surprises.