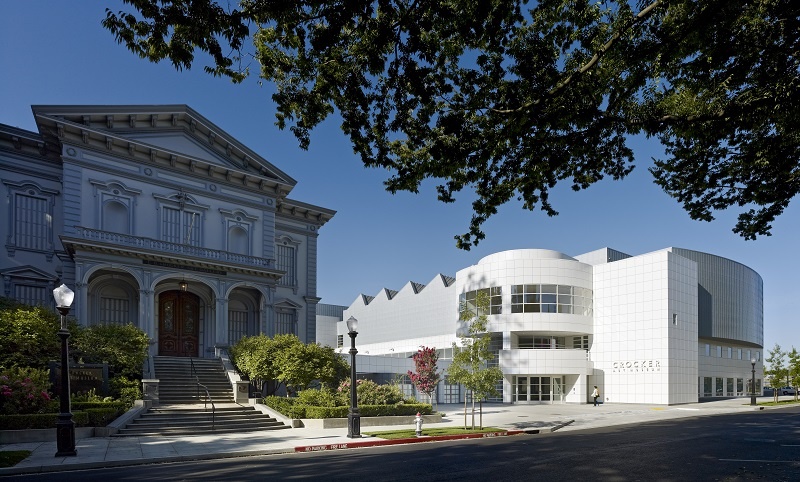 “As the CAMA board expands, the Crocker continues its long history of leadership by individuals who are immensely passionate about the programs, growth, and future of the Museum,” said the Museum’s Mort and Marcy Friedman Director & CEO, Lial A. Jones. “It is an honor and a pleasure to welcome this impressive group of community role models to our governing body.” 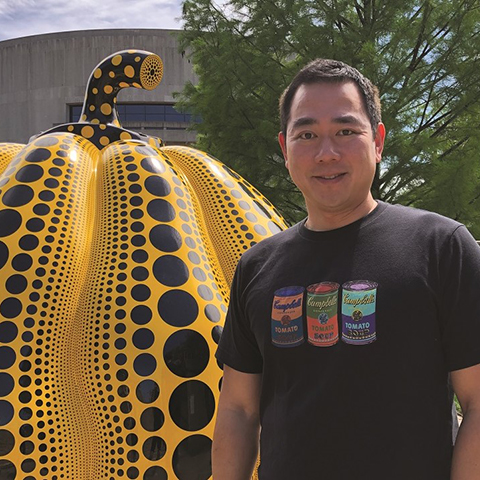 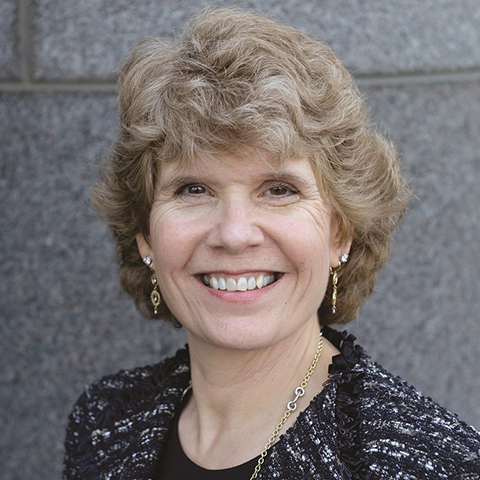 Laura Fergerson serves as president of Franklin Templeton Services, and has focused her career on the investment management industry. She also leads the firms Diversity and Inclusion Executive Council. Laura received her bachelor’s in Economics from the University of California, Berkeley. 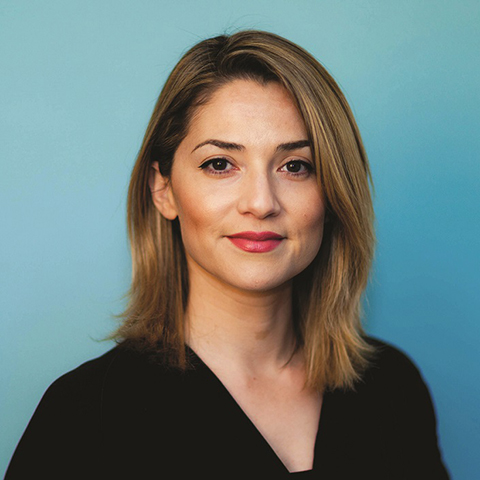 Kimberly Garza is founder and principal of ATLAS Lab. She is a landscape architect, artist, and educator working with private and public developments across the country. In addition to her practice, Ms. Garza teaches advanced landscape architecture at the University of California, Davis. 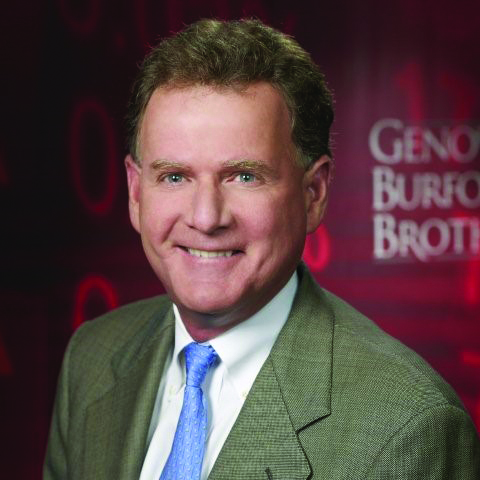 Mike Genovese is the chief investment officer for Genovese, Burford & Brothers and leads the firm’s wealth management practice. For the past 24 years, Mr. Genovese has served as a trustee of the Mercy Foundation. From 2013-2019 he was named to the Financial Times Top 400 as one of the top financial advisers in America; Barron’s magazine honored him with a similar distinction from 2016-2019. Mr. Genovese has a long history with the Crocker. He began his board service in 1998 and previously served as president of the Crocker Art Museum Foundation board of directors. His last tenure on the CAMA board was from 2012-2018. 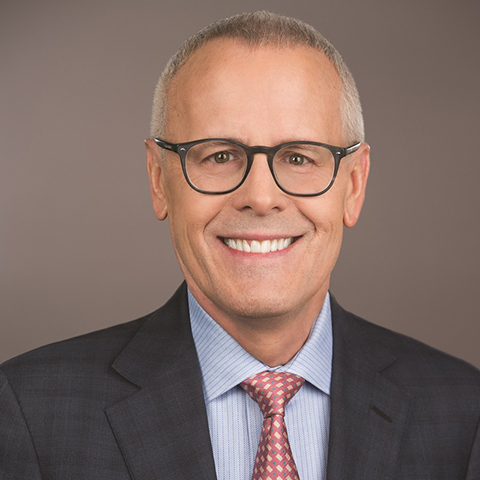 Garry Maisel is the president and CEO of Western Health Advantage and holds a degree in finance and economics from California State University, Sacramento. Mr. Maisel has received the Sacramento Metro Chamber 2010 Businessman of the Year award, the 2011 Individual Arts Leadership Award from the Sacramento Arts & Business Council, and the 2015 Humanitarian of the Year award from UCP of Sacramento. Mr. Maisel previously served (as both treasurer and secretary) on the Museum’s board of directors from 2010–2016.

Mitchell Ostwald is a consumer attorney specializing in business and investor disputes and estate planning. He is also a pistachio farmer and the managing principal of the Sacramento Speakers Series. 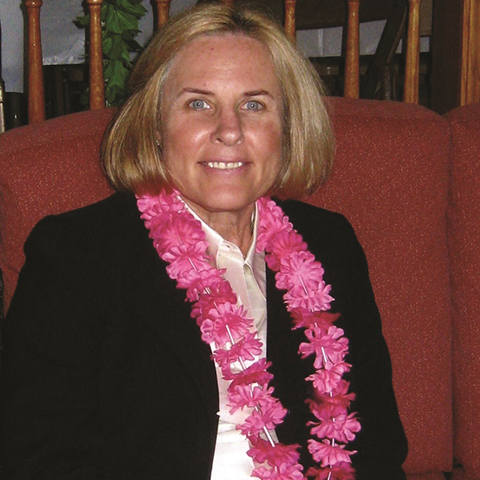 Simone Miller Rathe and her husband Mark have been Crocker members for more than 25 years. The lifelong Sacramentan (fifth generation) is retired and for many years worked for and co-owned the family’s business, Burnett & Sons. Ms. Rathe has served on the board of directors for Alkali Flat, Boys & Girls Club, Center for Contemporary Art, Sacramento Pioneer Association, and the California State Historic Governor’s Mansion Foundation.

Julie Teel serves on the board of directors for Raley’s Family of Fine Stores, as an owner with her husband. She also serves on the board for Loyola Marymount University, Sutter Medical Foundation, University Development Foundation, the Northern California and Northern Nevada Chapter of Make-A-Wish, US Bank, The Salvation Army National Advisory Board, the Tahoe Fund, is co-chair of City Year Sacramento Red Jacket Society, and serves as Food for Families Board Liaison. Ms. Teel has served on the Crocker Ball committee since 2011 and chaired and co-chaired the Crocker ball three times. She previously served on the CAMA board from 2012-2018. 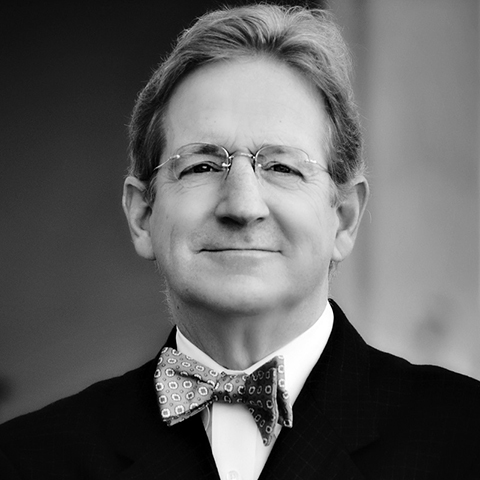 R. Parker White has been recognized as one of America’s best attorneys. In 2011, he was honored by the American Board of Trial Advocates as Trial Lawyer of the Year, and his firm, Brelsford, Androvich & White, has been selected by U.S. News and World Report as among the best law firms in America. Parker is a fellow in the International Academy of Trial Lawyers, an invitation-only group limited to 500 lawyers in the United States.

Through engaging, innovative, and life-changing interactions with art, the Crocker Art Museum provides meaningful opportunities for people of divergent backgrounds to find common ground. Founded as a public/private partnership in 1885, the Crocker features the world’s foremost display of California art and is renowned for its holdings of master drawings and international ceramics, as well as European, Asian, African, and Oceanic art. The Crocker serves as the primary regional resource for the study and appreciation of fine art and offers a diverse spectrum of exhibitions, events, and programs to deepen visitor’s understanding of art, including films, concerts, studio classes, lectures, and an array of activities for families and children. More information about exhibits and programs can be found at crockerart.org.