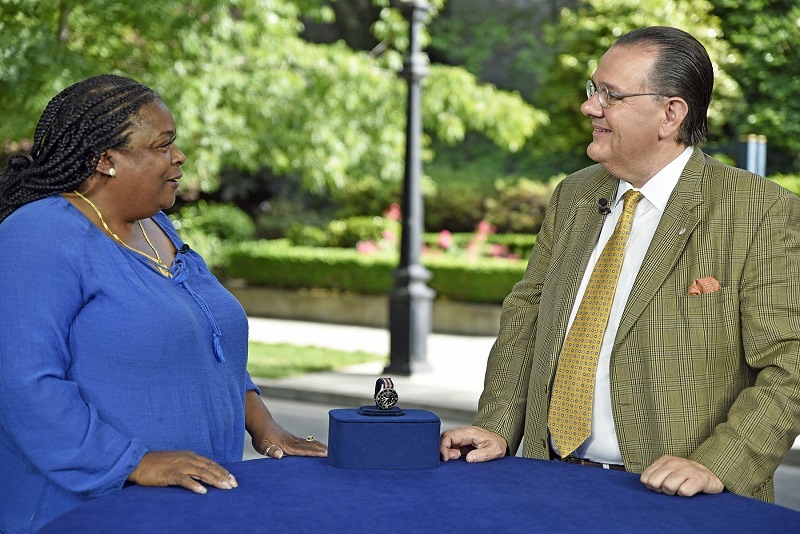 The Crocker Art Museum is pleased to share the following announcement with PBS KVIE:

(Sacramento, CA, February 10, 2020) — Three episodes of PBS’ highest-rated ongoing series “Antiques Roadshow” filmed locally at Sacramento’s Crocker Art Museum will air in February and March on PBS KVIE and PBS stations nationwide. The episodes will premiere on-air and online on February 17 and 24 and March 16 at 8 p.m.

During each episode, appraisers will unearth hidden gems from hopeful owners across Northern California and beyond. Highlights include “Babes in Toyland” stop-motion soldiers from 1934, a signed Joe DiMaggio game-used bat, a “Raiders of the Lost Ark” prototype from 1981, a 1788 Elizabeth Shoemaker sampler and more treasures. 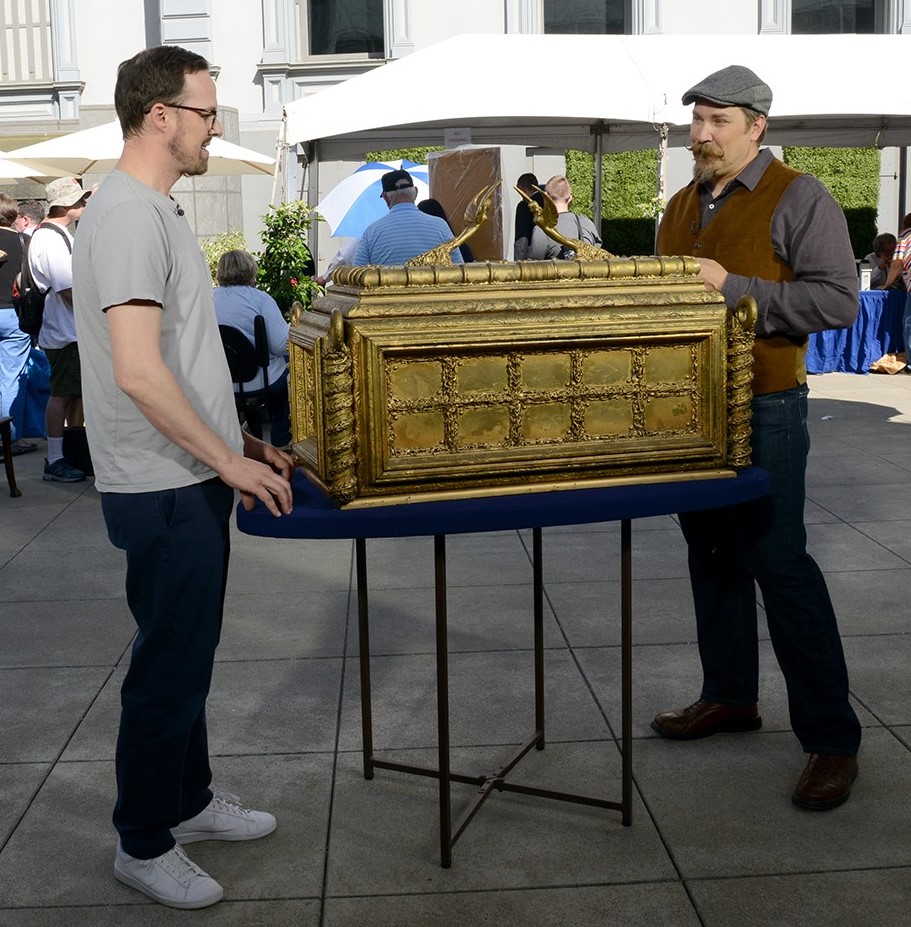 “After a 19-year hiatus, it was a pleasure to bring one of our viewers’ favorite shows to Sacramento and partner with the Crocker Art Museum for a tremendously exciting community event,” said David Lowe, president and general manager of PBS KVIE.

“Antiques Roadshow” has been nominated for 17 Emmy Awards over 23 seasons and is one of PBS’ most popular programs, seen by up to 8 million viewers each week. “Antiques Roadshow” airs on PBS KVIE on Mondays at 8 p.m. and is also available for viewing online at kvie.org.

“Antiques Roadshow” fans will want to tune in early at 7:30 p.m. on February 17 for “Behind the Scenes at Antiques Roadshow Crocker Art Museum,” an in-depth look at what goes into making thousands of appraisals happen in a single day. 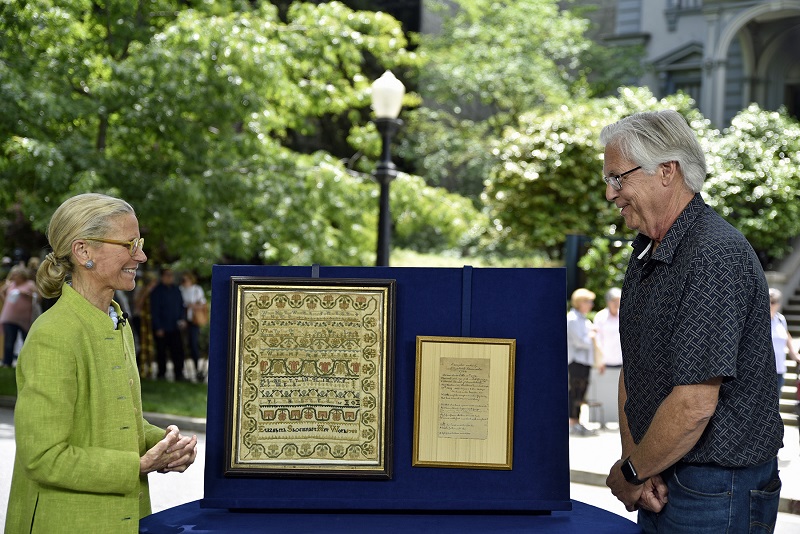 ABOUT PBS KVIE
Broadcasting from California’s capital since 1959, PBS KVIE inspires viewers to explore the world and connect with their community through engaging experiences in current events, drama, history, nature, science, and more. As a member station of PBS, the most trusted media institution in America, PBS KVIE curates the best in educational television programming and online content available, reaching almost 1.4 million households in the nation’s 20th largest television market. PBS KVIE can be viewed in 28 of California’s 58 counties and brings our region the highest quality programming like “PBS NewsHour,” “Nature,” “NOVA,” and “Masterpiece,” and is also one of the leading producers of public television programming in the country with series like “America’s Heartland,” “Rob on the Road,” “Studio Sacramento,” “KVIE Arts Showcase,” and “ViewFinder.” For more information, visit PBS KVIE’s website at kvie.org.

ABOUT THE CROCKER ART MUSEUM
Through engaging, innovative, and life-changing interactions with art, the Crocker Art Museum provides meaningful opportunities for people of divergent backgrounds to find common ground. Founded as a public/private partnership in 1885, the Crocker features the world’s foremost display of California art and is renowned for its holdings of master drawings and international ceramics, as well as European, Asian, African, and Oceanic art. The Crocker serves as the primary regional resource for the study and appreciation of fine art and offers a diverse spectrum of exhibitions, events, and programs to deepen visitor’s understanding of art, including films, concerts, studio classes, lectures, and an array of activities for families and children. More information about exhibits and programs can be found at crockerart.org

Whether hosting your wedding or a corporate reception, the Crocker Art Museum is the perfect canvas for your special event. Our unique setting and exceptional service guarantees an unparalleled experience. Please contact the Events Department for more information.

With its German Expressionist cinematography, harsh shadows, and elaborate gothic sets, this original horror film formed the genre’s template for decades to come.