Views of America Film Series Kicks Off in September!

The sweeping landscape paintings featured in the Crocker’s permanent collection and the upcoming exhibition American Beauty and Bounty: The Judith G. and Steaven K. Jones Collection of Nineteenth-Century Painting depict the vast landscapes of America. For this film series, we take inspiration from these collections to offer four films that show diverse views of America. Each film will be presented by a local film expert who helped select the film, and an audience Q&A will follow each screening.
• $8 Members
• $16 Nonmembers
• $24 Member Series Pass
Click here for a Member Series Pass. 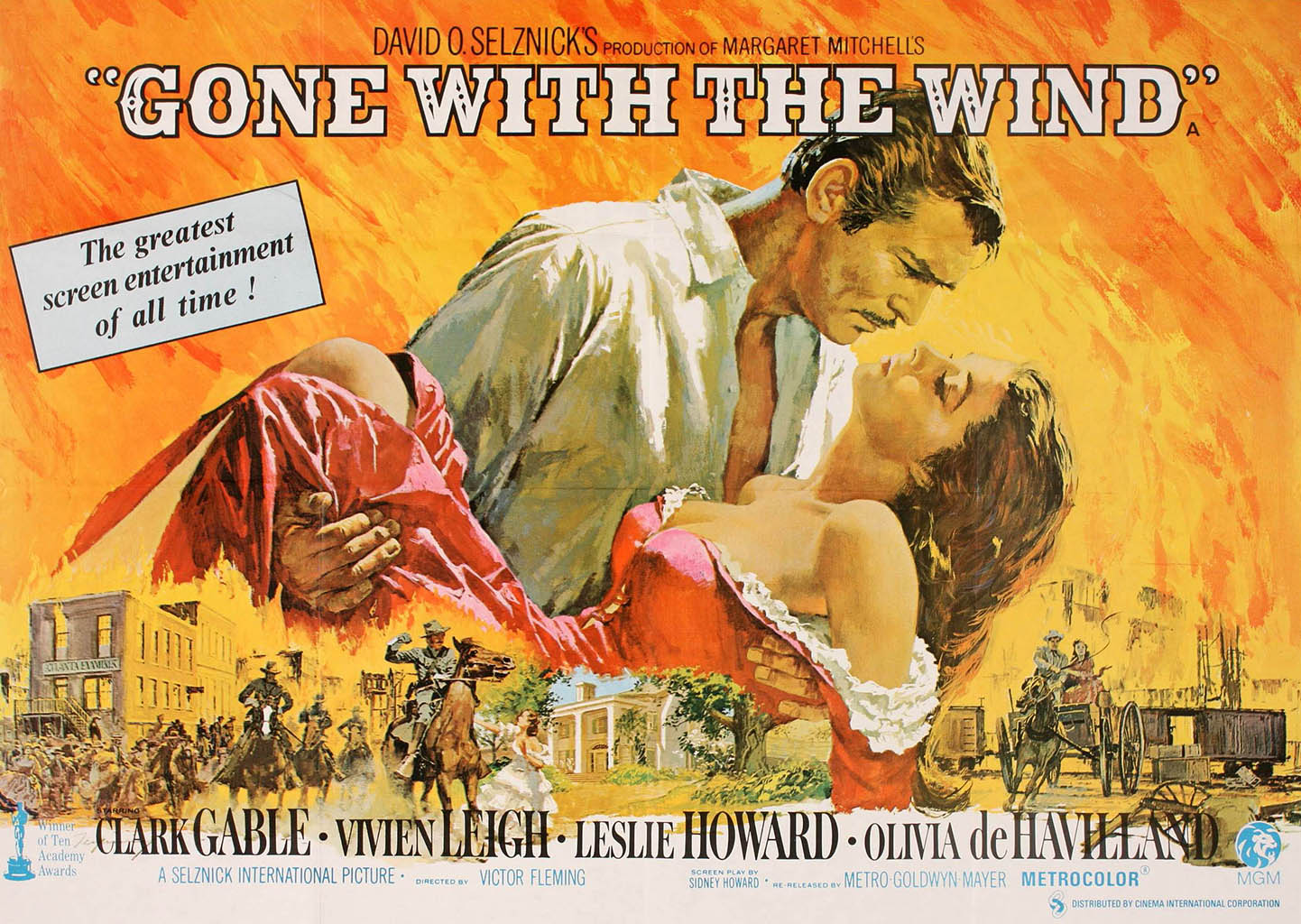 Gone with the Wind features stunning landscapes and iconic performances, and is above all a cinematic masterpiece that needs to be seen on the big screen. The story of a spoiled southern belle (Vivian Leigh) who lives through the devastation of the South during the Civil War, Gone with the Wind won 10 Oscars, including the first for an African American (Hattie McDaniel). The film will be presented by Matías Bombal, movie critic and film historian of “Matías Bombal's Hollywood.” A Q&A with Matías will follow the screening.
[1940, 238 minutes, G] 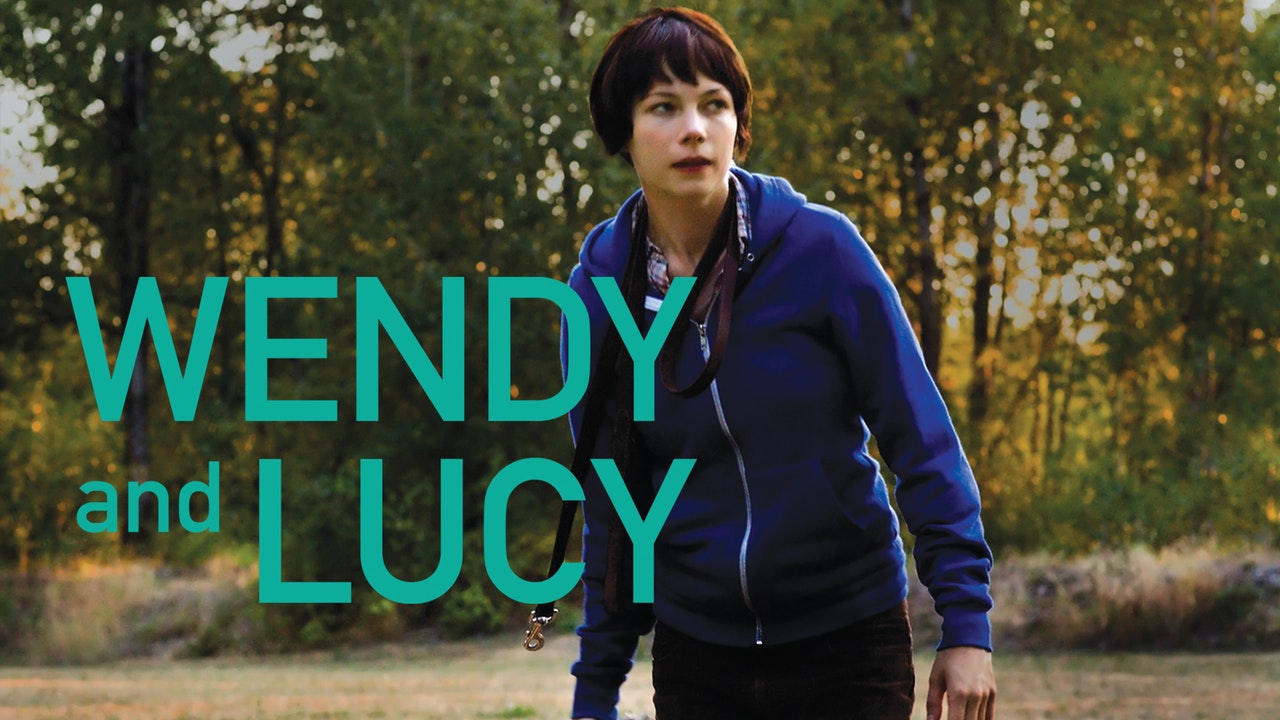 Wendy Carrol (Michelle Williams) is a young woman searching for a better life with her dog Lucy as her only companion. As they travel from Indiana in hopes of reaching Alaska for work, Wendy can’t catch a break and is eventually arrested for shoplifting dog food. Exquisitely filmed by director Kelly Reichardt, Wendy and Lucy details the quiet hope and excruciating pain of trying to survive in America. Wendy and Lucy received critical acclaim, with the New York Times calling it “a pitch-perfect triumph.” The film will be introduced by Jenny Stark, filmmaker and professor of communications and film at Sacramento State, and a Q&A with Jenny will follow the screening.
[2008, 80 minutes, R] 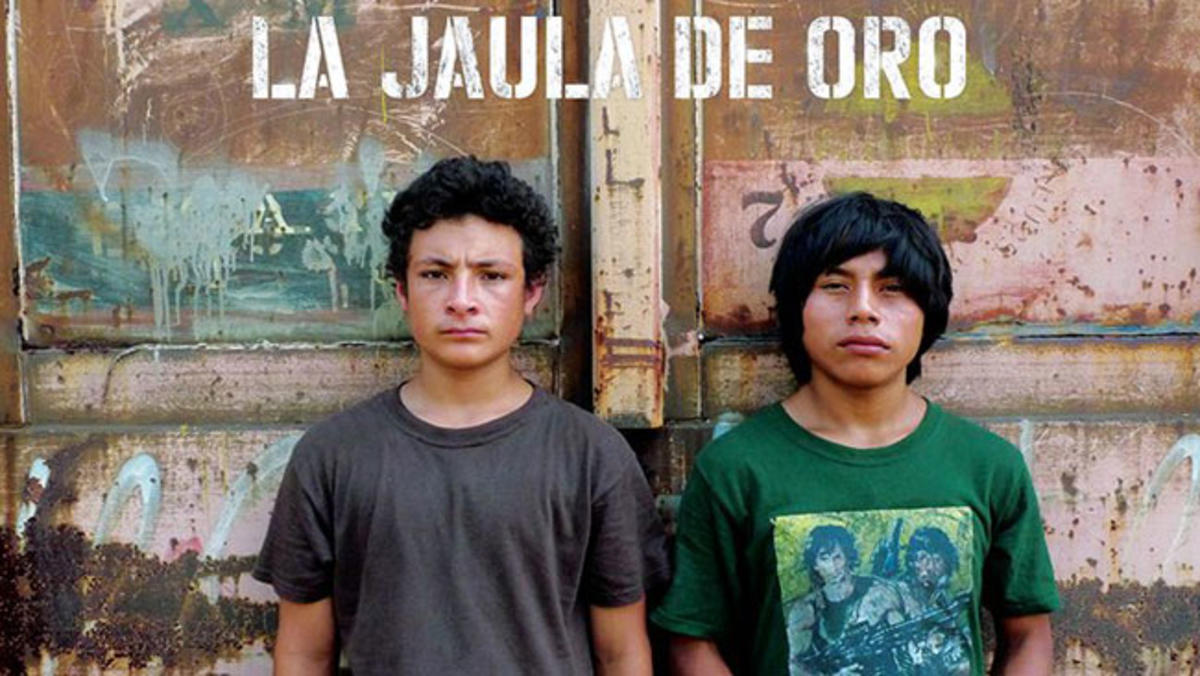 La jaula de oro follows the harrowing journey of three Latin American teenagers as they attempt to immigrate to the United States. Staged against beautiful but harsh landscapes, the film explores the hopes and dreams of young people seeking refuge from violence and poverty in search of their own “golden dream.” The film will be introduced by Sergio de la Mora, associate professor in the department of ChicanxStudies at UC Davis. A Q&A with Sergio will follow the screening.
[2013, 110 minutes, NR; in Spanish with English subtitles] 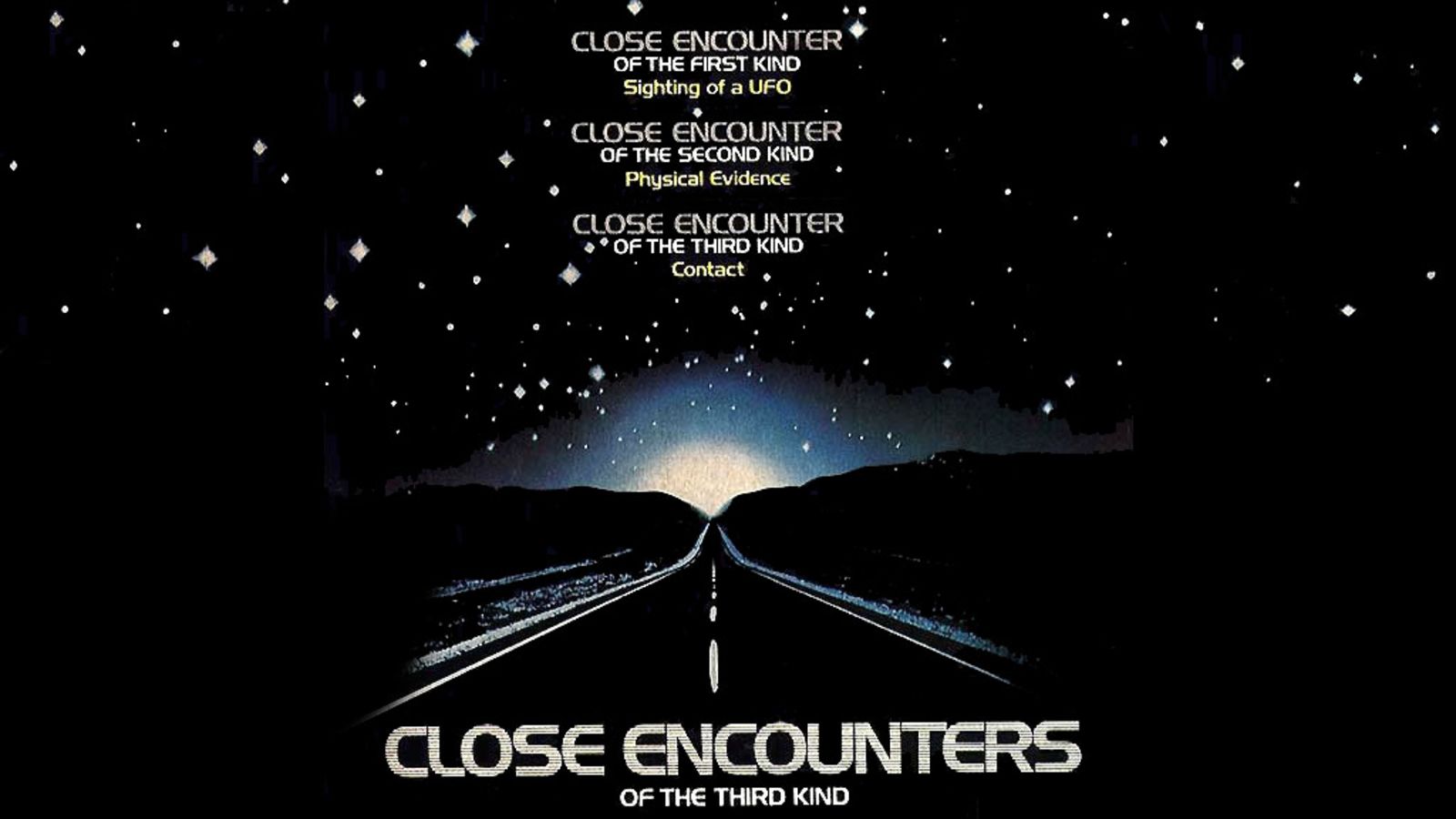 Written and directed by Steven Spielberg, Close Encounters of the Third Kind is a landmark of cinema that helped usher in a new era of science fiction film. Starring Richard Dreyfuss as a blue-collar Indiana man who experiences contact with a UFO, Close Encounters uses gorgeous Western landscape, and specifically Wyoming’s iconic Devil’s Tower butte, as a point of communication between Earthlings and the mysterious visitors from the sky. The film will be introduced by Michele Foss-Snowden, professor of communications at Sacramento State. A Q&A with Michele will follow the screening.
[1977, 135 minutes, PG]

We teamed up with local artists to create a coloring book unlike any other.

Draw from observation while learning about introductory color theory.