Thursday Night In: Silent Film at the Crocker 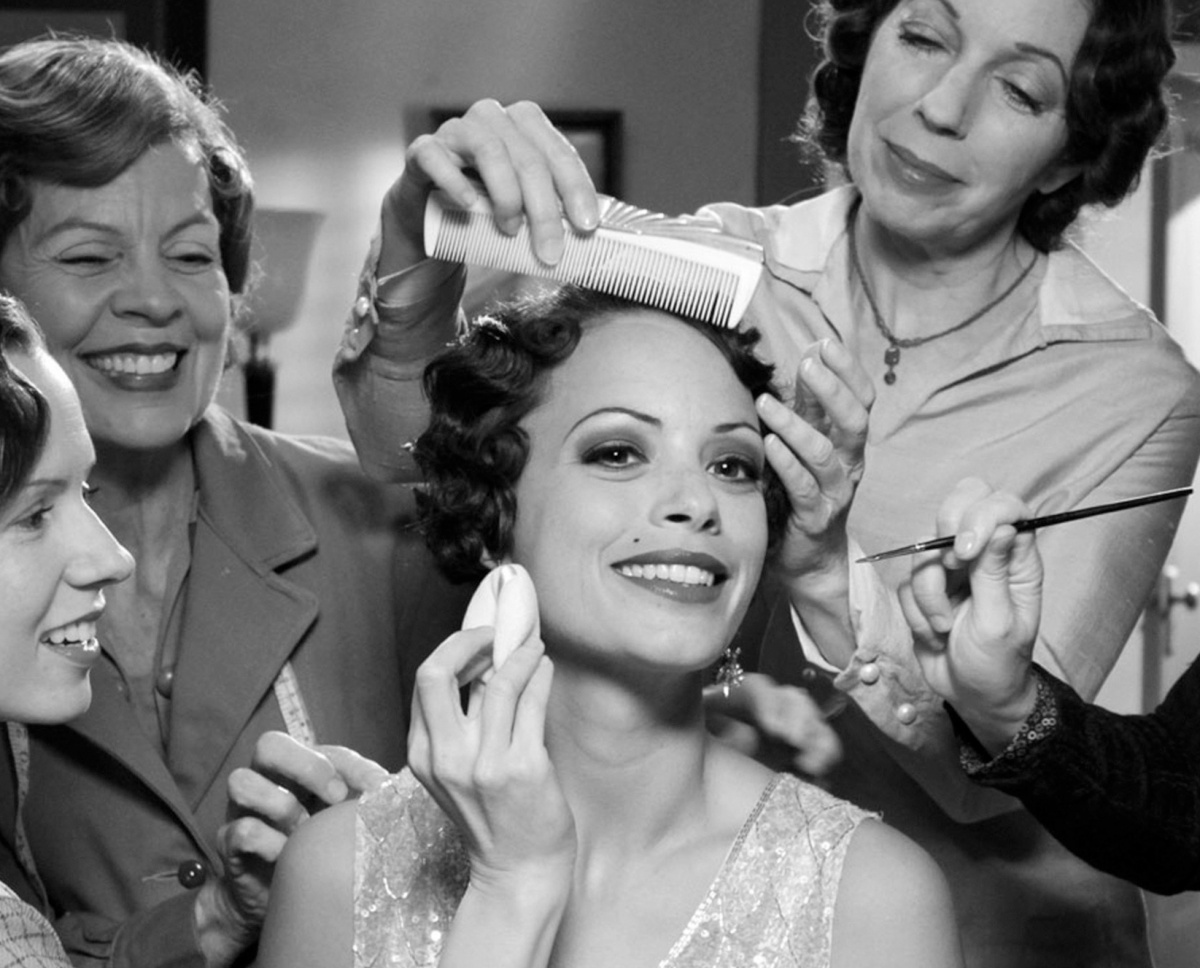 As avid consumers of the Crocker's ongoing films series, I know many of you would normally be gearing up on this first Thursday of April to enjoy a stroll through the Museum with our docents on the ReelTour, prepping your questions for the post-screening Q&A, or arriving early to get a good seat in the auditorium for our screening of Michel Hazanavicius’s The Artist (2011). These are the sorts of idiosyncrasies I look forward to most when the week of a film screening begins. They are the ones I will miss the most as we shelter in place, away from the Crocker.

But there are also rich opportunities in these new circumstances, and whilst we cannot gather together on Thursday nights, we can share with each other in unique ways. With this spirit in mind, we bring you Thursday Nights In.

We have turned to our Silent Film Series curator Kristi Cortez to get her thoughts on some of the films originally in the running for this spring's film series. In lieu of screening The Artist, we are sharing a recut version of an interview between Kristi and myself, which was planned to air prior to the screening.

As with the ReelTour, Kristi’s thoughts — posted below — on the films that didn’t make the cut are a fresh way to consider our Silent Film Series. For instance, how different do you think the series would have felt if, instead of screening FW Murnau’s Nosferatu (1929), we showed Robert Wiene’s The Cabinet of Dr Caligari (1921) — often referred to as the quintessential film of German Expressionist filmmaking? What if, instead of Hazanavicius’s The Artist, we presented Trip to the Moon (1902) by Georges Méliès? What films would you have chosen? And why? I welcome you to consider these questions and then settle into my conversation with Kristi to hear her wide-ranging musings on silent film, video art, Charlie Chaplin, and how the series connects to our exhibition Granville Redmond: The Eloquent Palette.

Finally, if you have any burning questions, insightful thoughts or comments about our conversation or the series, reach out to us on social media and let us know. I’ll discuss some of these points on Facebook on Friday at 3 PM. (Questions on other platforms will be sent to me via Brian Hendershot, our content coordinator.)


Once again, thank you all for your continued support and a big thank you to Kristi for working with us through all this uncertainty. I hope you enjoy our chat, and here’s to an enjoyable Crocker Thursday Night In!

3 Films That Didn’t Make the Cut

Georges Méliès’s A Trip to the Moon was originally screened in black and white as a hand-colored nitrate print, but it wasn’t until 2011 that the color version was “resurrected,” according to preservationist Tom Burton, Executive Director of Technicolor Restoration Services in Hollywood. Méliès was an experimental, entertaining filmmaker who used cross-dissolves, stop-motion animation, and jump cuts to create a cinema of illusion and magic.

I thought of this work because it is the foundation for not only silent film but it’s also an example of the hand-painting that used to go into coloring a print. Being that Redmond was a master painter, it would have been interesting to discuss this instance of fine art and film intersecting.


This was F.W. Murnau’s first American film and while it did not do well with audiences at the time, it is seen as one of the most beautiful and atmospheric silent films in history. Murnau makes interesting use of the space — nature and city — to juxtapose good and evil.

Ultimately, it was decided that Nosferatu would be a better film to screen as it offers greater diversity within the series in terms of genre, country of origin, and that it remains one of Murnau’s most iconic films.


Little Annie Rooney was written by and stars Mary Pickford, perhaps the most influential woman in Hollywood during the silent era. She co-founded independent production studio, United Artists, with Charlie Chaplin, D.W. Griffith, and Douglas Fairbanks. Beyond Pickford’s esteem as a business woman in the industry, she was deemed “the world’s sweetheart” and was a force to be reckoned with as an actress. In this film she expertly plays a rough around the edges twelve-year-old, despite being thirty-two at the time of shooting.

To screen Little Annie Rooney would have been incredible, as so much of Pickford’s acting is very expressive and gestural. However, including the film in addition to The Kid would have felt a bit too similar as they are both comedic dramas produced during 1920s Hollywood.

Top Image: Bérénice Bejo as Peppy Miller in The Artist

Houghton Kinsman works as the Adult Education Coordinator at the Crocker Art Museum in Sacramento, California. He holds a Master of Fine Art in Art from the University of Cape Town, South Africa and has previously served as assistant to the Curator of Education at the Museum of Contemporary Art, North Miami. His writings have appeared in Art Africa, Contemporary And, Dazed and Confused, Frieze, and Artthrob.

Kristi Cortez holds an M.A. in Film Studies from Chapman University, with a focus on women in film and the physical, psychic, and emotional experience of the spectator. For her graduate thesis, she combined archival research with feminist film theory and French feminist philosophy to propose a divergent way of looking at the presence and absence of feminine expression in cinema.