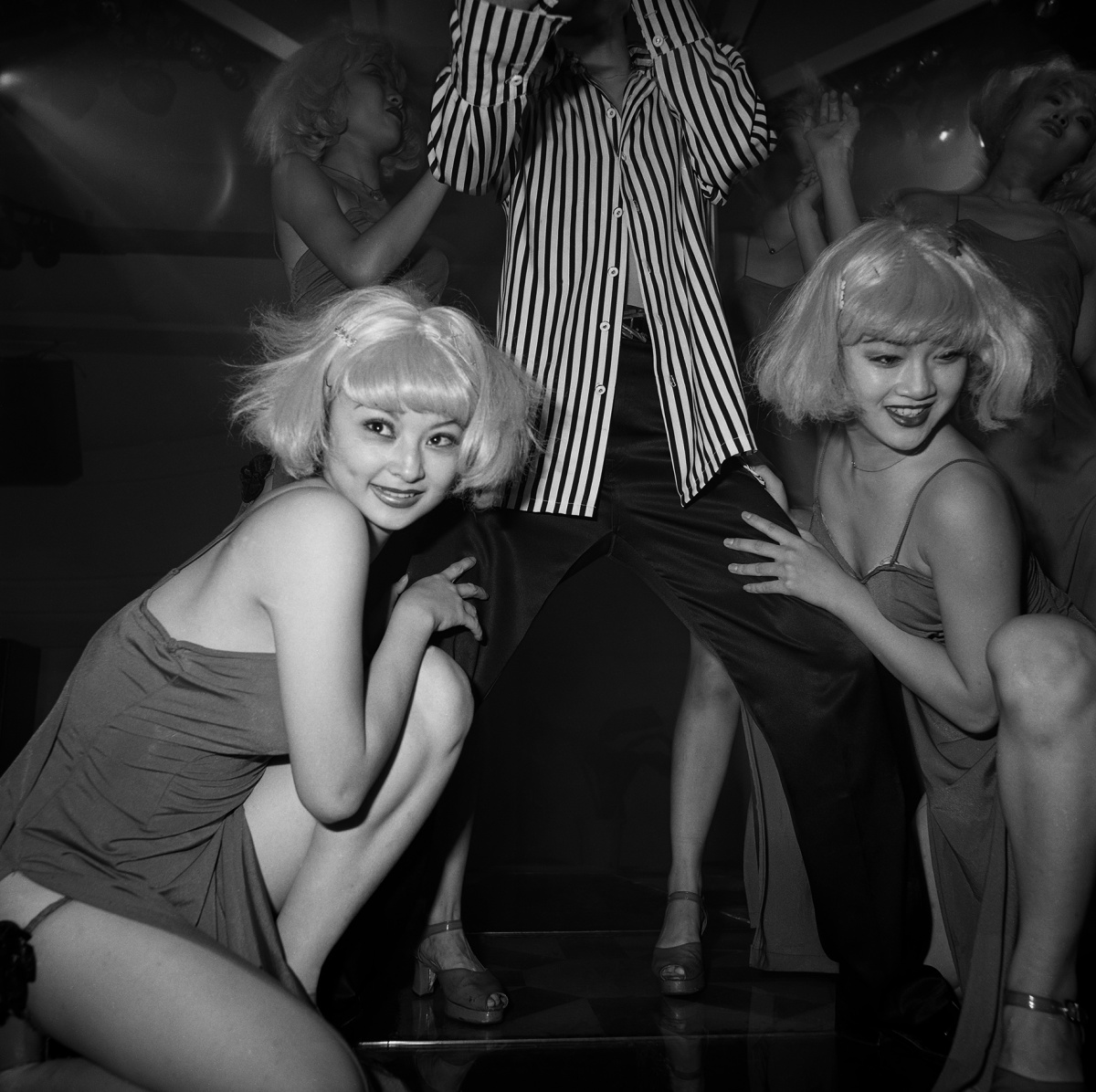 Drawn from the collection of Lois and Dr. Barry Ramer, The Roaming Eye features more than 70 photographs by 43 distinguished photographers. Artists, subjects, and locations featured in the exhibition represent countries around the world, including places in Africa, Asia, Eurasia, Europe, the Middle East, and the Americas. More than a century of photography is covered, with prints ranging from early, long-exposure photogravures of Scottish streets by Thomas Annan to spontaneous and sometimes decadent images from the series "The Chinese" by Liu Zheng. 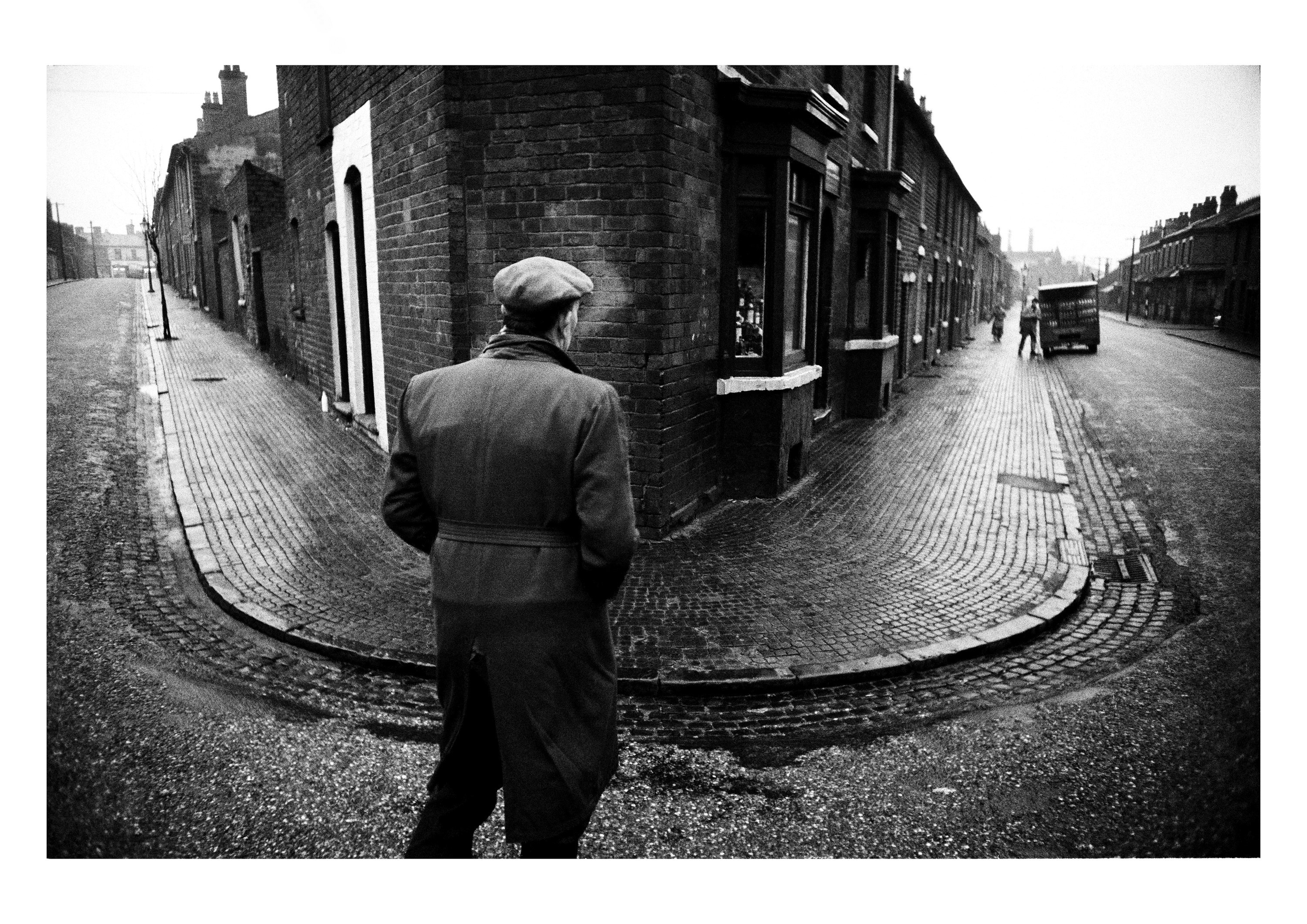 The Ramer collection boasts benchmark images in which the street is as much a character as its inhabitants. For example, John Bulmer’s Black Country 011 Divided Street, features a man in an historic industrial area in the West Midlands region of England. Seen from behind as he considers the depths of a fork in the road — its forced perspective and high horizon line forming an unsettling distortion — the man appears to be at a metaphorical crossroads as much as he is at a literal one. Urban grittiness is the subject in Japanese photographer Daido Moriyama’s Yokosuka, which depicts a girl walking over the accumulated refuse in a narrow alleyway. In images by British photographers Shirley Baker and Roger Mayne, along with American photographers Helen Levitt and Arthur Tress, the street becomes a children’s playground where broken down cars and a fire hydrant are playthings just as much as bicycles and other sports equipment. 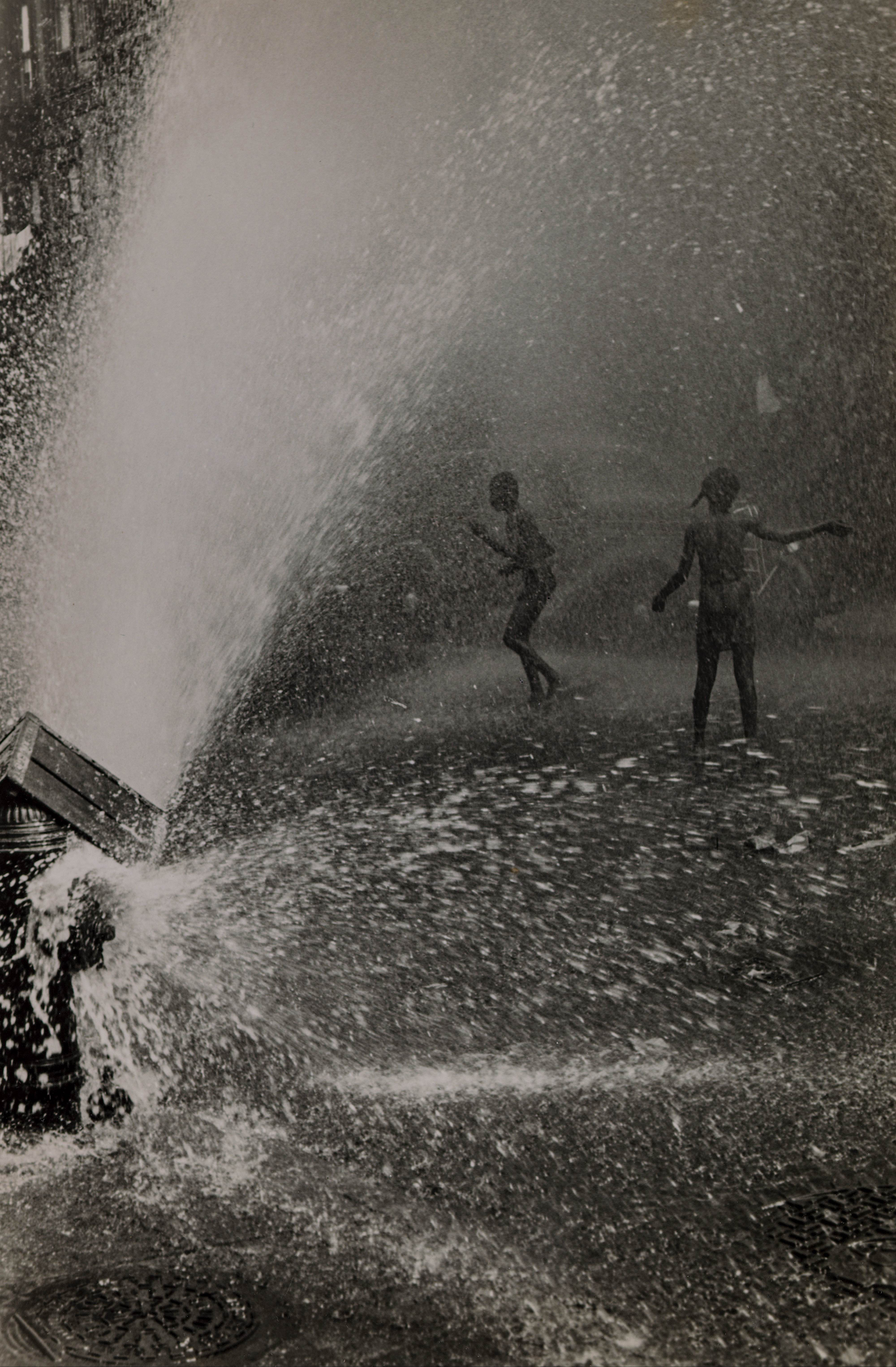 While the exhibition primarily includes black-and-white photography, there are also works in color, including Elisabeth, Sunset Boulevard and North Poinsettia by French photographer Lise Sarfati. The image captures a brooding young woman with a cigarette leaning against the exterior wall of a smoke shop. A Zippo lighter stand and colorful, glass, water pipes are visible through the shop window, which is partially obscured by a retractable security gate.

In addition to the street, public places like the beach, parks, concerts, markets, and public transportation are common settings for these photographs. People are typically — but not always — a main subject, and they often appear in candid, unposed shots, many of which capture figures in motion, forever freezing an instant in time. In some images, semi- or seemingly posed shots, such as those by Shelby Lee Adams, Dorothea Lange, Ken Light, and Simon Roberts, capture chance encounters. In others, like A. Aubrey Bodine’s Faded Glory, Baltimore, people’s faces may be obscured or cropped out. In such cases, personality may be expressed via body language, or meaning expressed through omission. 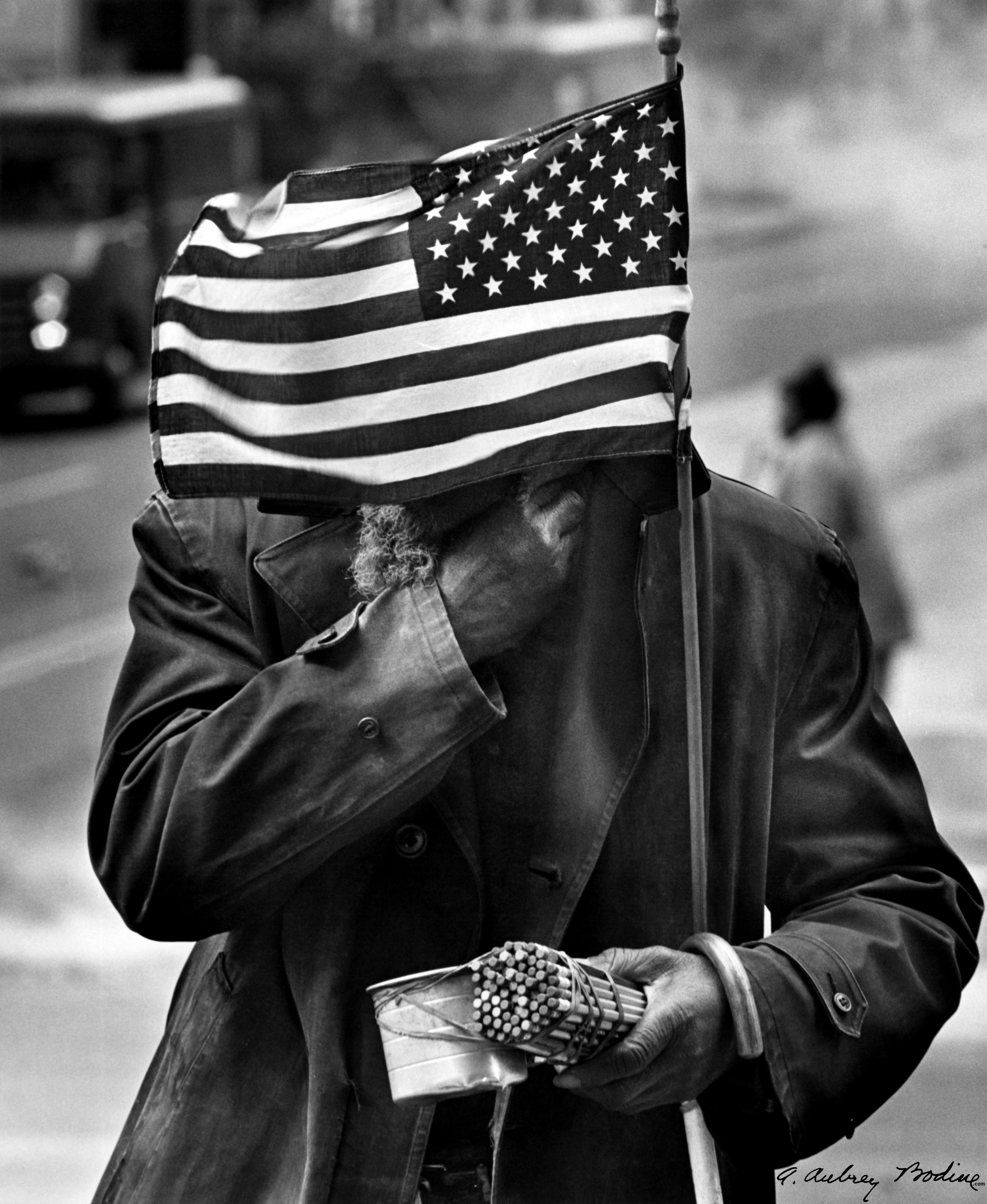 The Roaming Eye explores how street photographers from around the world have captured humanity in vivid scenes that express our commonalities as well as our differences, producing tangible documents that give us a glimpse of ourselves.

The Roaming Eye: International Street Photography from the Ramer Collection is on view at the Crocker Art Museum from February 17 - May 12, 2019.
Sponsored by Murphy Austin Adams Schoenfeld LLP.