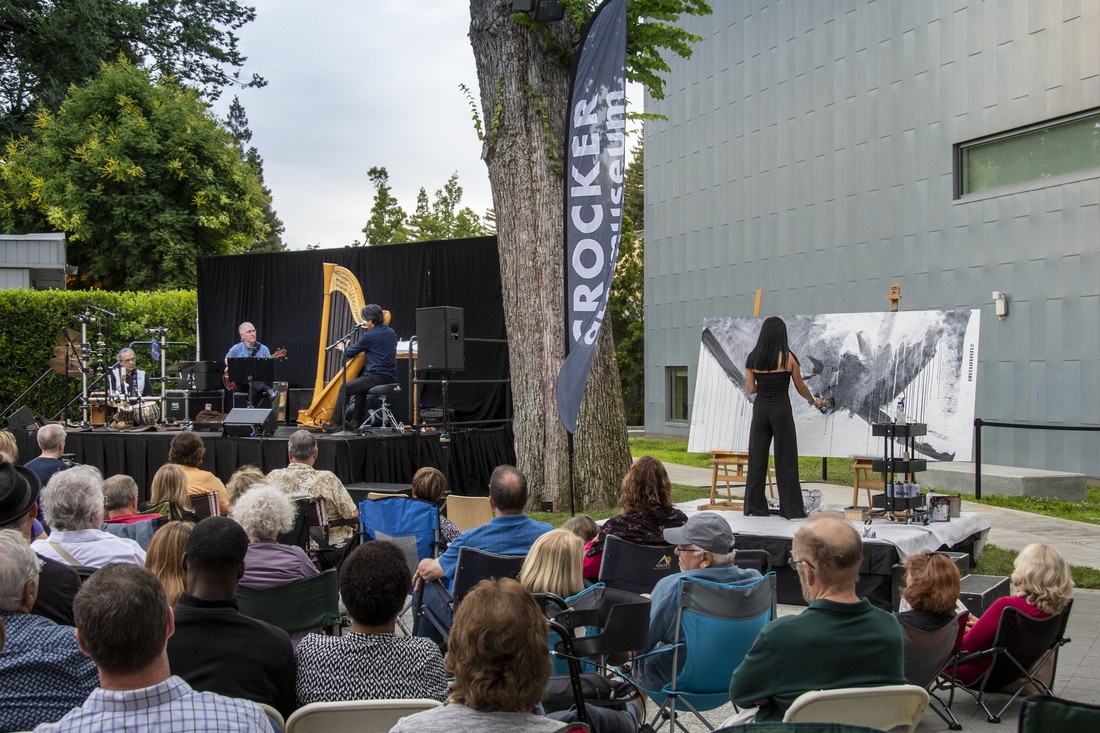 
Update: The City Council meeting mentioned below has been moved to September 1st. Click here to comment on the agenda item. Note, your comments and information will become a part of public record.

When the City of Sacramento received an $89 million grant as part of the CARES Act, Mayor Darrell Steinberg did what no other mayor in the United States did: He pledged $20M to the arts, culture, and creative economy, as well as cultural tourism.

The City Council unanimously backed the mayor’s proposal. An early tranche of $7.5M is in the process of being deployed to Sacramento’s badly impacted arts and culture community. (Disclosure: The Crocker is one of the initial 425 applicants who have received or are in the process of receiving funding through this tranche.)

We believe that, on Tuesday, August 25, the Mayor and the City Council will consider granting another $7.5M to the arts, culture and creative economy community and $5M to Visit Sacramento to promote the re-emergence of cultural tourism, thus fulfilling their pledge. It is unlikely that the Crocker will receive additional funding. (And we certainly won't if more funding isn't approved.) However, there are many other organizations who have yet to receive funding. Most — and in all likelihood, all — need it as badly as we do. 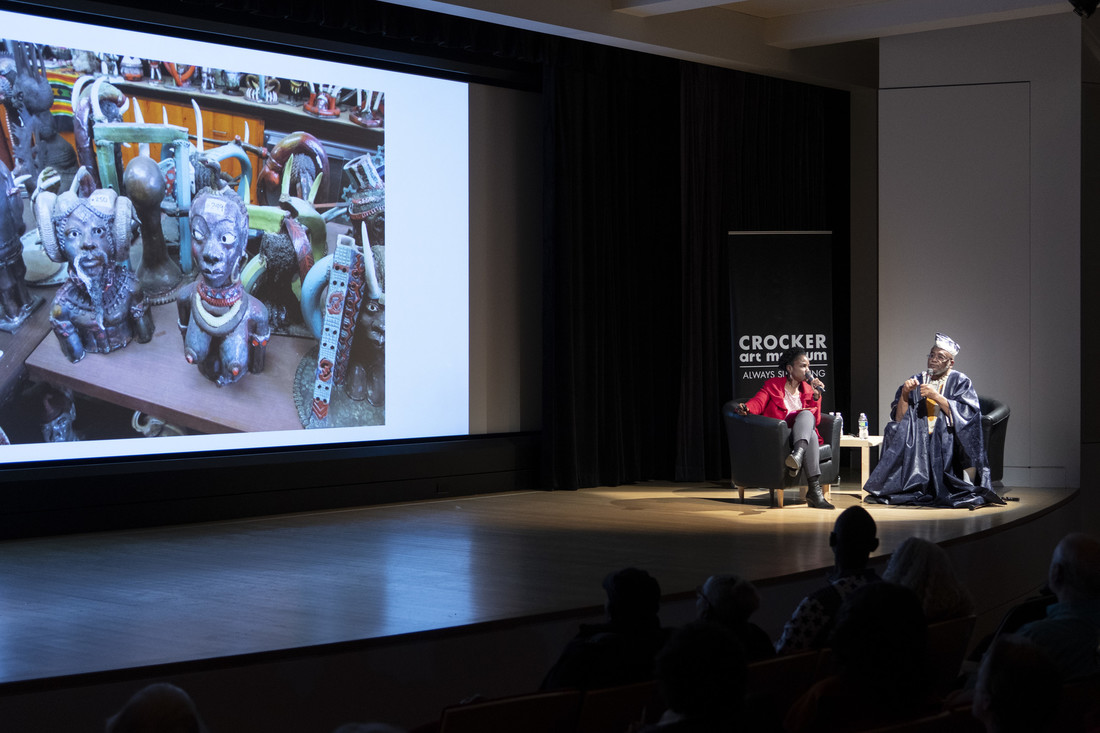 This money would be a life-line for Sacramento’s independent artists, nonprofits, and cultural institutions, many of whom partner or work with the Crocker. However, we cannot take their proposal for granted, especially in light of the worsening financial situation for many businesses and individuals.

We’re asking everyone to do two things: First, thank Mayor Darrell Steinberg and the City Council for supporting Sacramento’s vibrant creative economy with its initial distribution of $7.5M. Second, urge them to equitably deploy the remaining $7.5M to eligible applicants from the arts and culture community. Here are four ways you can contact your city representatives.

(1) Write a letter. This is one of the easiest and best ways to show an elected representative that you deeply care about something. Thank them for their initial pledge and urge them to distribute the remaining monies. If you’re an independent artist or arts organization, describe what service you provide and the impact of the shutdown on what you do. Be sure to explain why you need a share of this relief fund in order to remain a viable contributor to the city's economy. All letters can be sent to: 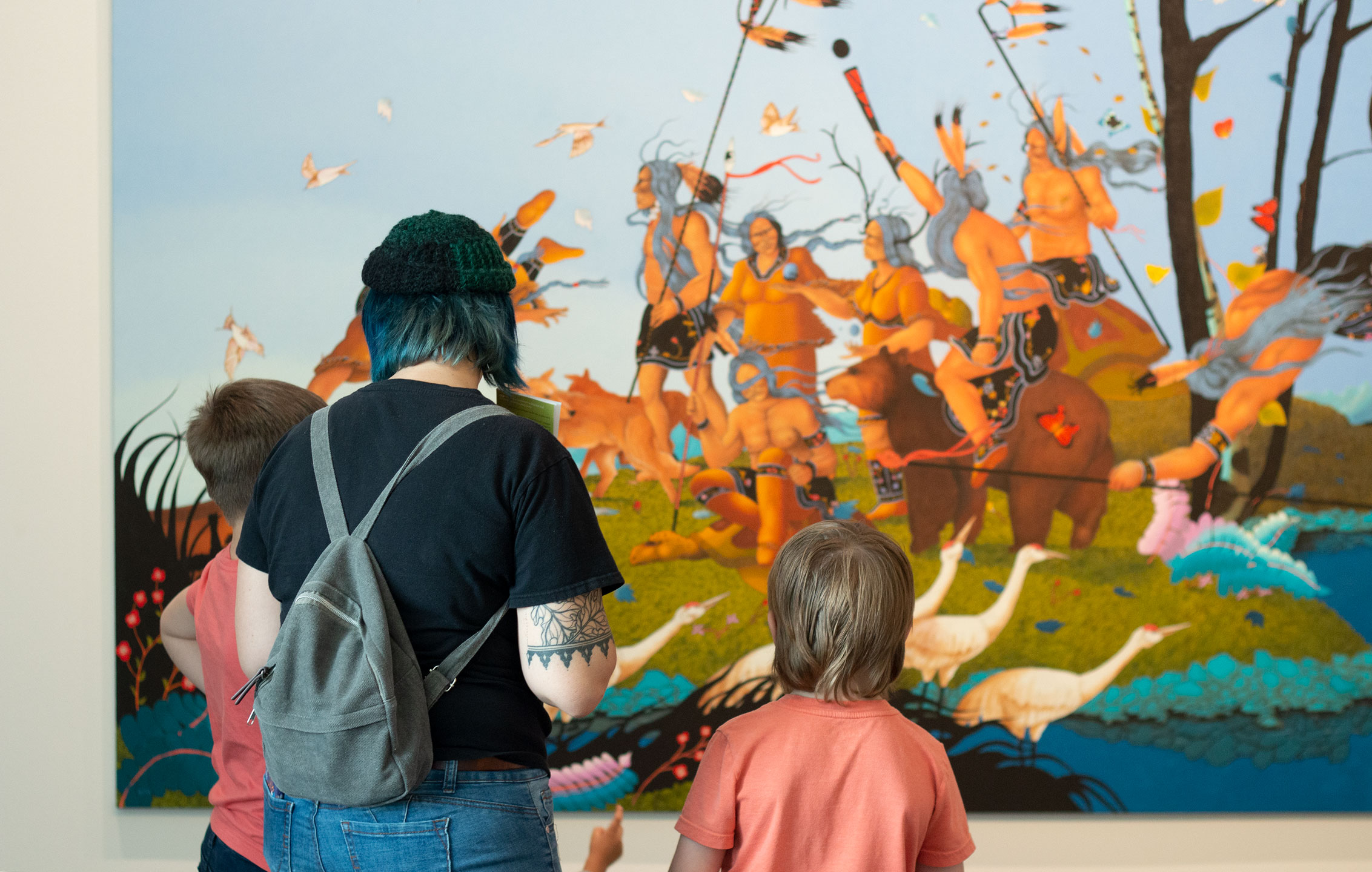 The Crocker alone receives approximately 270,000 annual visitors. More than 26,000 are school-age children. The Crocker and other art organizations/artists have continued to serve Sacramento's next generation during the pandemic, even while operating on a reduced budget.

(2) Send an email or text message. Again, thank them for their initial pledge and urge them to vote in favor of the second relief package. Describe, with urgency, your circumstances and the negative impact on the community if you cannot continue to pursue your particular art form.

(3) Call your elected official and leave a voicemail message. Don’t be afraid to send a letter AND make a phone call. Passion and emotion are often better conveyed through voice. If you have a relationship with a Council member, personalize your message and speak to the importance of this vote to the people in his or her district.

(4) Tell ten friends to tell ten friends. Reach out to ten friends or professional associates and urge them to do all of the above. Remember, numbers count. The more people that reach out, the better. We’ve included the contact information for each representative below. Not sure what district you’re in? Use this form. To make it easy, we’ve created several social-media friendly graphics for you to use. (Click HERE to access them.) 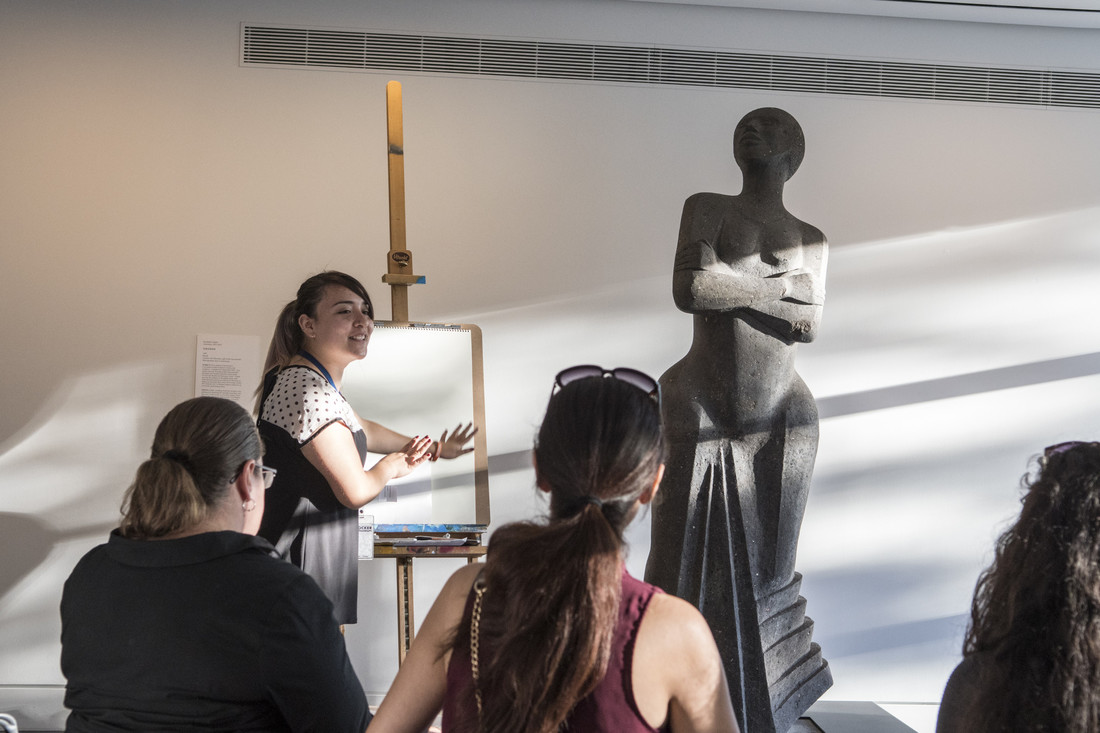 The Crocker and many other organizations in the area hire independent artists to teach classes. Many of those organizations and individuals have seen their revenue drop to zero in recent months, including the Crocker. They will be the last organizations to reopen under California's Stay-At-Home order.

Sacramento's vibrant creative economy extends far beyond the walls of institutions like the Crocker.

Note: This text was adapted from an internal document sent to members of Sacramento's creative community.