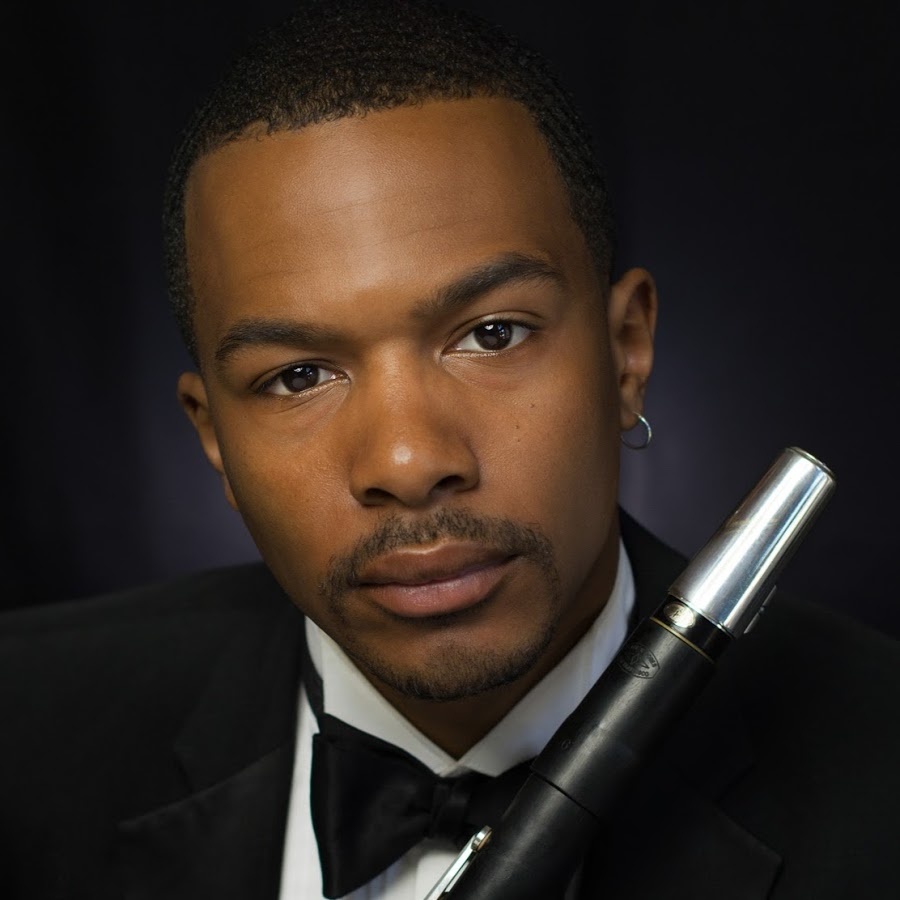 For more than 50 years, the Crocker has proudly presented its Classical Concert Series, featuring the finest musicians and singers from around the region and across the world. Each educational performance lasts approximately 60 minutes with no intermission and draws a connection to the art on view at the Museum.

The Crocker’s Spring 2020 Classical Concert lineup includes a touching homage to Otis Oldfield’s painting White Dress, a Sacramento-first listen with Holes in the Floor, and more. Arrive early before each concert for an in-depth, docent-led tour of related artworks to put the music in context. Each concert is $10 for members, students, and youth or $20 for nonmembers.

Join us for a concert inspired by Otis Oldfield’s sublime White Dress — a touching homage to the artist’s wife Helen Clark Oldfield. Violinist Christina Mok and pianist Miles Graber will perform a musical interpretation of the painting’s relationship to 20th-century French composer Olivier Messiaen’s Theme and Variations, created in honor of his wife, the violinist Claire Delbos. The two will present an afternoon of works by French composers that includes sonatas by Debussy and Fauré.

A sought-after chamber and solo musician, Mok is concertmaster of the Stockton and Monterey symphonies and has been called “a spellbinder” (San Jose Mercury News). She has appeared as a soloist with the Russian Federal Orchestra, the Janacek Philharmonic, and the Seoul Symphony Orchestra, among others. She has also won numerous competitions, including the BBC Young Artists' Forum Audition, the Sutton Chamber Music Competition, and the Warshaw Violin Competition.

Mok will be joined by long-time collaborator Miles Graber. The Bay-Area musician and teacher received his musical training at the Juilliard School. He has performed extensively throughout the state, with groups like the New Century Chamber Orchestra, Midsummer Mozart, the San Francisco, the California Symphony, and many others. He is an active teacher, whose institutional affiliations include the Crowden School in Berkeley, the San Domenico Conservatory, and the Preparatory Division of the San Francisco Conservatory of Music.

Music historians have used the term Impressionism to categorize music that is meant to subtly invoke an idea, thought, or concept with both traditional and non-traditional musical techniques. To highlight the expressive and often vibrant landscapes of American painter Granville Redmond, award-winning clarinetist Brennon Milton and pianist Carlos McMillan Fuentes, along with the renown soprano Robin Fisher, will present a concert of works by Meyerbeer, Vaughn Williams, and Argento.

Sacramento-based clarinetist Brennon Milton has performed solo at Carnegie Hall in New York City, where the InterHarmony International Music Festival invited him to perform Debussy's Premier Rhapsody in a recital. He also works as an orchestral musician throughout the region and was recently invited to perform as a substitute member for the Sacramento Philharmonic.

Milton will be joined by collaborator Carlos McMillan Fuentes and soprano Robin Fisher. A mostly self-taught pianist, Fuentes’s own work bridges his classical background with influences from R&B, jazz, gospel, and other popular genres. Singer Robin Fisher has performed around the world, including stages at Paris, Vienna, Prague, Hamburg, and Chicago. Westdeutsche Zeitung noted her “mature timbre and total self-assurance” and called her an “extremely exciting singer-actress”.

The San Francisco Munich Trio will present a concert that embodies the lush romanticism of 19th-century Europe with works by Mikhail Glinka, Gabriel Fauré, and Johannes Brahms. The bassoon, cell, and piano trio has played across the globe, including 11 concerts in Japan — once in public for Their Majesties Emperor Akihito and Empress Michiko, and once in private with Empress Michiko — 12 in Germany as part of a book-reading tour, and once in Italy. They also played at Kaiserslautern, Germany, in memory of the Pogrom Night and the destruction of the Synagogue of Kaiserslautern.


Holes in the Floor

Be among the first in Sacramento to hear Holes in the Floor, a Boston-based ensemble making a splash in the international classical music scene. Like the painter Granville Redmond, who reimagined California landscapes, Holes in the Floor brings new interpretations to beloved classical compositions. The cello quartet will present works by Bach, Debussy, and Tansman, plus a freshly premiered contemporary commission by composer Jeremy Crosmer, written for a five-movement cello quartet.

The relatively young ensemble is made up of cellists Jonathan Butler, Eunghee Cho, Yejin Hong, and Joy Yanai. Each of the artists has built a global reputation by winning major prizes in international competitions. The group is dedicated to exploring new avenues of beauty and expression, drawing from the past and present create to expressive new commissions and unique interpretations of existing works.

Global Rhythms Is Back!