Party Outside at our Off The Wall Movie Series! 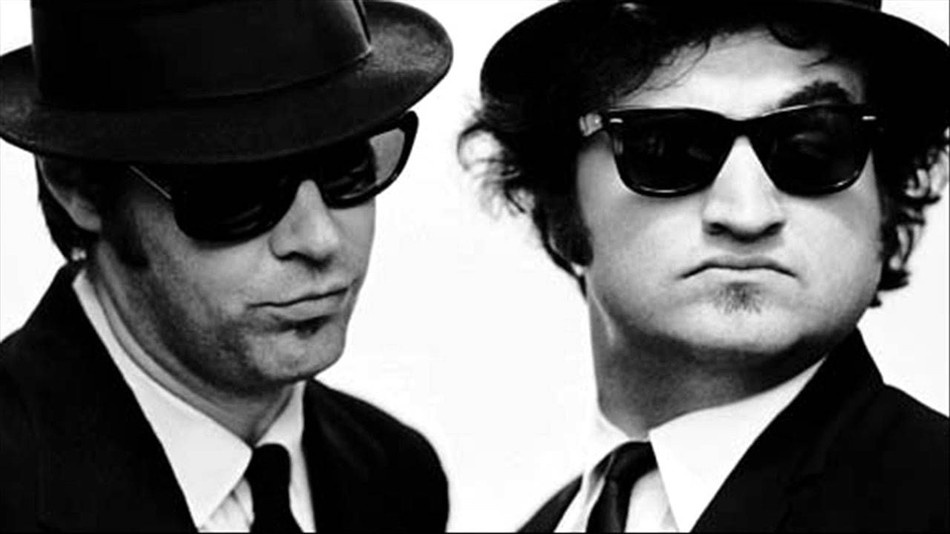 This summer, movies at the Crocker are off the wall! Enjoy friends, family, and lots of laughs as we screen three comedy classics in the Museum's courtyard. Arrive early for shenanigans by Sacramento Comedy Spot; selections of wine, beer, and movie-inspired cocktails; and our new Supper Shack meal deals! For the best seat in the house, bring your own chair, or rent one of our premier-seating cabanas. Cabanas are $60 for members, $100 for nonmembers, and include movie admission with prime seating for 6. Reservations required. The Courtyard opens at 7 PM, and movies begin around 8:15 PM.

The Princess Bride
Thursday, June 7
8:15 PM
The Princess Bride is consistently ranked among the top 100 funniest movies of all time and in 2016 was inducted into the National Film Registry. This cult-classic is presented as a storybook tale of a farmhand named Westley who must rescue his true love, Princess Buttercup, from the odious Prince Humperdinck. Many of the scenes were inspired by the artwork of renowned artists Maxifield Parrish. Idiocracy
Thursday, July 5
8:15 PMIdiocracy seems to be getting funnier with time. Starring Luke Wilson as Private Joe Bauers, a man selected because of his “averageness” by the Pentagon to be the guinea pig for a top-secret hibernation program. Forgotten, he awakes 500 years in the future to find a society so incredibly dumbed down that he's easily the most intelligent person alive.

Make the most of your Crocker membership!