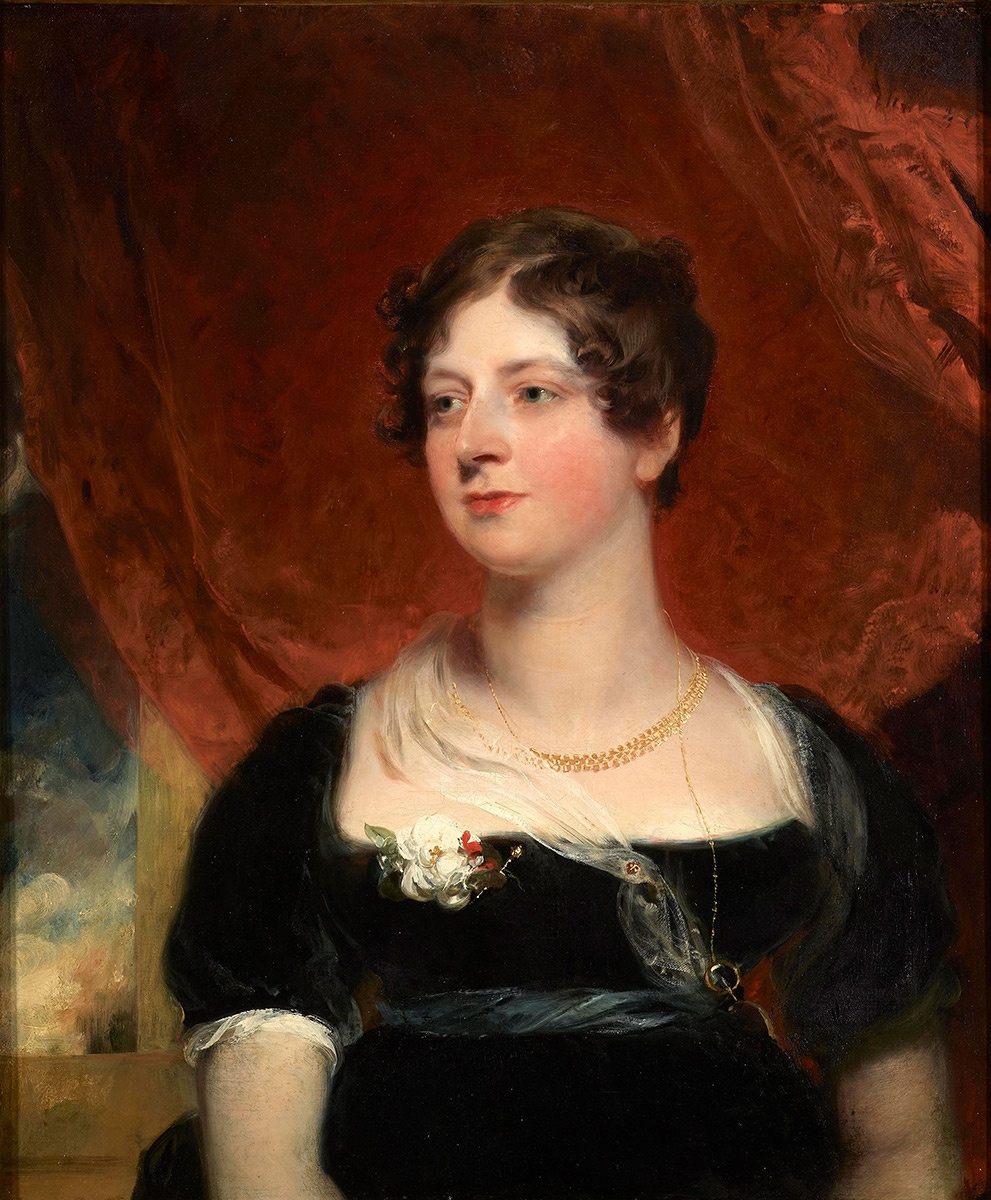 Both an artist and collector, Thomas Lawrence was the most important British portraitist at the turn of the 19th century. Through the generosity of Alan Templeton, Lawrence’s graceful portrait Miss Glover of Bath recently joined the Crocker’s growing holdings of British art.


Talented since childhood, Lawrence was not yet a teenager when he began a career for himself as a pastellist in the fashionable city of Bath. Later mentored by Sir Joshua Reynolds, he gained recognition through his submissions to Royal Academy exhibitions. Queen Charlotte, wife of King George III, requested that the 20-year-old artist paint her portrait in 1790, a sign of royal acknowledgment that spurred his career. Lawrence became painter to King George III within two years and a full member of the Royal Academy within four; he eventually became the Academy’s president. Favored by the Prince Regent, later George IV, Lawrence reached the apex of his popularity in the 1810s though he continued to produce portraits of the royal family, nobility, and literary figures such as Jane Austen until his death in 1830.

Not only does the portrait of Miss Glover of Bath show the artist’s close observation of his sitter, it demonstrates an art-historical knowledge that he gained, in part, through his own collection.

Dated at the beginning of the 1810s, Miss Glover of Bath is a sensitive evocation of the sitter’s personality. Portrayed as if about to speak, she gazes at an unseen person to her right. Lawrence devotes great energy to achieving the rich blacks in her dress, her sheer scarf, and the whites of the rose on her bodice. Miss Glover has been interrupted from reading, since around her neck, in addition to a golden chain, hangs a small magnifying glass. Though this personal detail lends intimacy, the artist has also placed her before backdrop elements drawn from two traditions of European grand portraiture: the window’s corner shows sky beyond that originated with Titian in 16th-century Venice; and the velvet curtain suspended in mid-air derived from Sir Anthony van Dyck in 17th-century Flanders and Britain.

Lawrence held connections to the Crocker as a collector prior to the acquisition of this handsome painting. A 16th-century Italian drawing, An Angel Playing a Lute by Fra Bartolommeo, and Rembrandt’s important 17th-century etching The Death of the Virgin, both now at the Crocker, were in Lawrence’s collection of prints and drawings, which was one of the largest in Britain at the time. Not only does the portrait of Miss Glover of Bath show the artist’s close observation of his sitter, it demonstrates an art-historical knowledge that he gained, in part, through his own collection.

New & On View: Estuary with a Round Tower