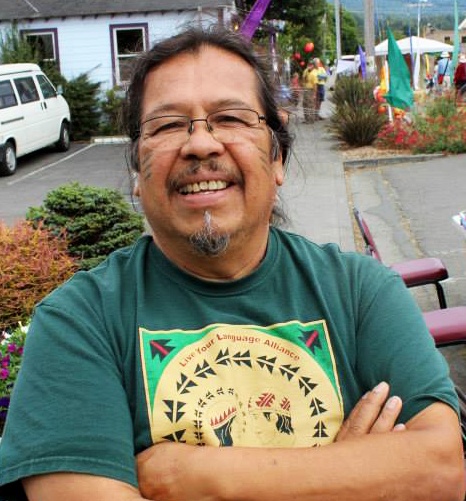 We’re exploring the relationship between the United States and Native American communities this October with Visual Sovereignty: A Symposium on Contemporary Native American Art and Activism. The symposium will examine a complex range of issues, including self-definition, power, community, modern colonialism, and the role art plays in contemporary Native life. It will also add additional context to the Museum’s upcoming Native American exhibitions.

The all-day event includes robust discussions, a short-film screening, audience Q&A, and more. Attendees will also get a sneak peak of When I Remember I See Red: American Indian Art and Activism in California. A full schedule of events is available here and participants can register for the symposium online or at the Museum admission desk.

Dayna Barrios is Ventureño Chumash, from Ventura California, and is the youth initiatives director at the Sacramento Native American Health Center. Barrios earned her master’s degree in sociocultural anthropology from California State University, Sacramento. There, she focused on tribal disenrollment in California. Prior to working at SNAHC, Barrios was a Native-specific victim advocate at WEAVE Inc., the primary provider of crisis intervention services for survivors of domestic violence and sexual assault in Sacramento County. 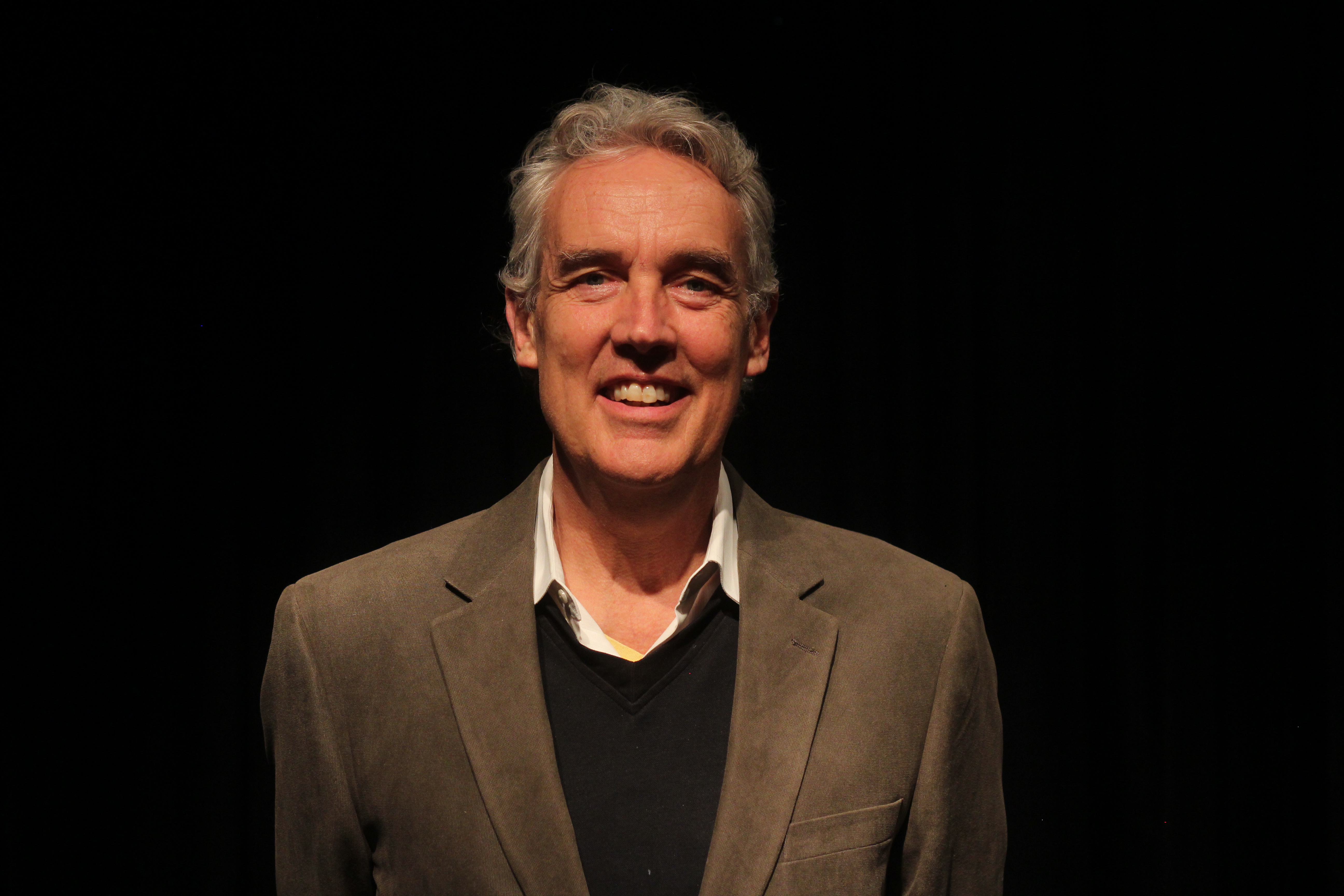 Mark Dean Johnson is an art professor at San Francisco State University. He previously served as a professor at Humboldt State University and the associate dean of academic affairs at the San Francisco Art Institute. He is the editor several books, including Asian American Art: A History, 1850-1970 (2008: Stanford University Press) and Changing and Unchanging Things: Noguchi and Hasegawa in Postwar Japan (2019: University of California Press). Johnson has curated exhibitions at numerous institutions, including the de Young, the Asian Art Museum, and the Nordic Watercolor Museum in Sweden. He also served as a co-curator for the Crocker's When I Remember I See Red exhibition with Frank LaPena.

Julian Lang is a member of the Karuk Tribe in northern California with Wiyot and Konomihu Shasta ancestry. He lives in McKinleyville, California, with his wife and cultural work partner, Native artist and leader Lyn Risling. Lang is a highly sought-after Karuk linguist and traditional storyteller. He has taught more than 500 people a range of traditional songs, with assistance from Risling. His work is included in the exhibition, When I Remember I See Red. 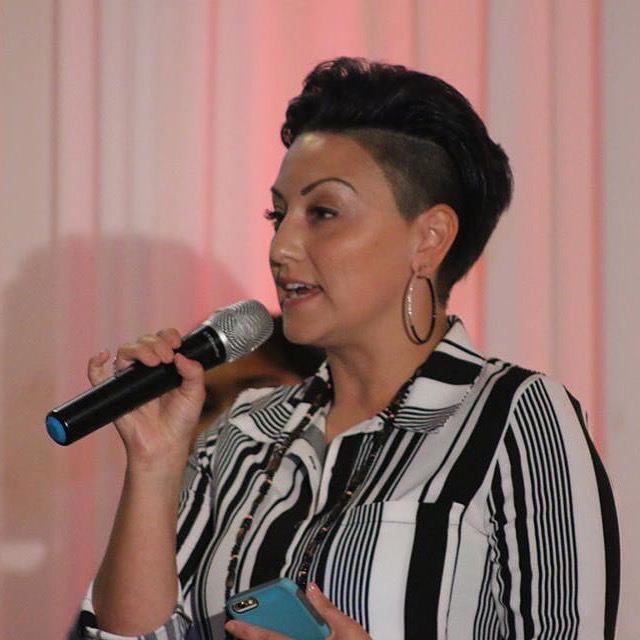 
Dr. Melissa Leal (Esselen and Ohlone) is a Sacramento-native. She earned her Ph.D. in Native American Studies from the University of California, Davis in 2012. Her research focused on the reciprocal relationship between hip-hop culture and Indigenous communities, with an emphasis on performance, activism, and visual sovereignty. She was the lead researcher and advisory board coordinator for “Rebel Music: Native America,” an MTV World documentary.


Dr. Neal is also a poet, dancer, and artist advocate. She taught Native American Film and Cinema at California State University, Sonoma, and currently teaches Ethnic Images in Film at Sierra College. She also serves as the tribal liaison for Sierra College. Dr. Leal considers herself a community academic, a lightweight linguist, a lifetime educator, and a passionate dancer who strives to assist young people in finding their voice in their community through activism, art, and scholarship. 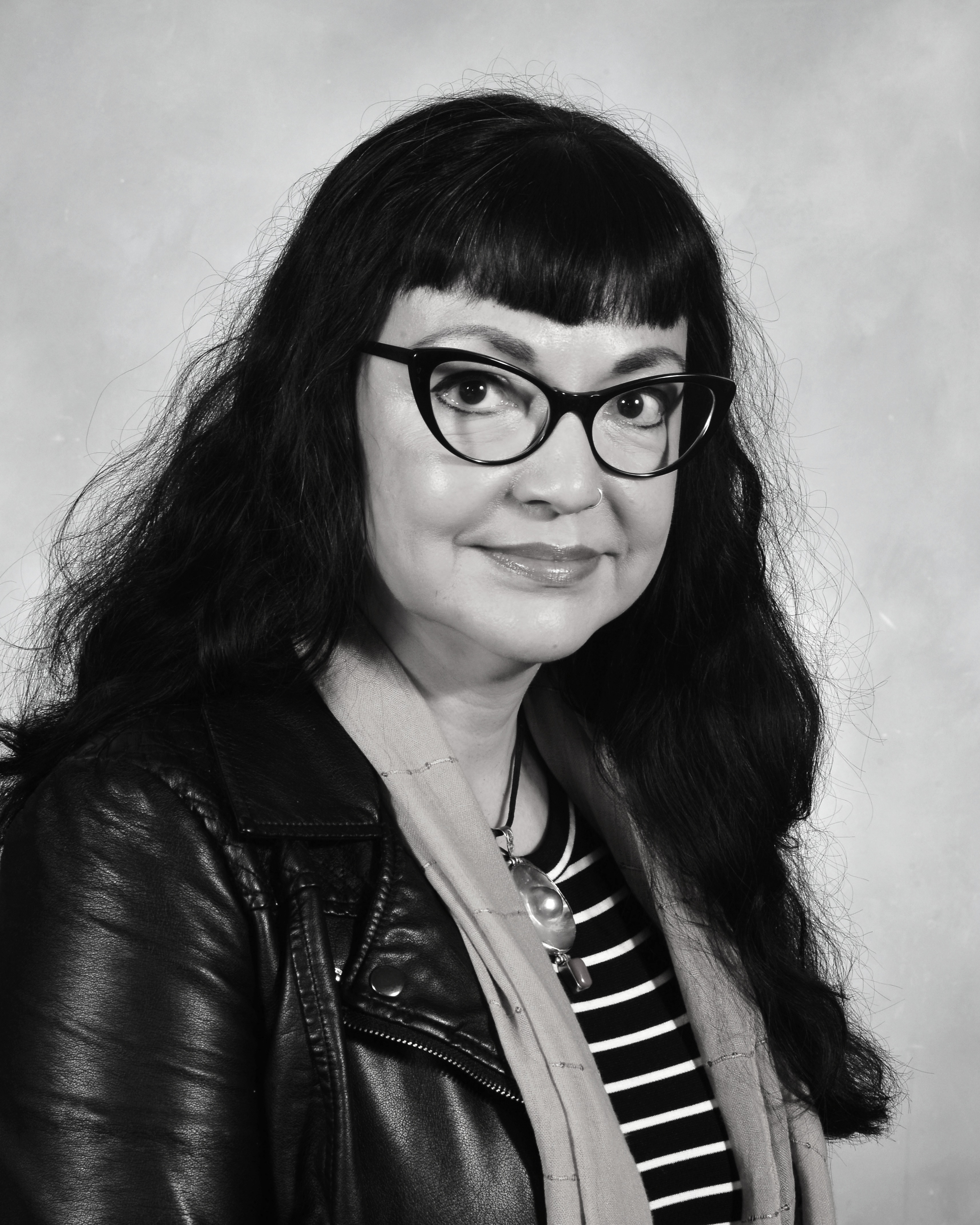 
Geri Montano was born in Colorado. She is a multiracial, contemporary artist that draws from her diverse lineage, with an emphasis on her Native American heritage (Dineh, from her father; and Comanche, from her mother). Montano received her formal art education from the San Francisco Art Institute. There, she graduated with a BFA in interdisciplinary arts, including drawing, painting, and sculpture.

Montano has a strong interest in working with under-represented members of her community. She is currently a visual art instructor for adults with developmental disabilities. Her work has been exhibited at numerous galleries and museums, including the Crocker Art Museum, Galeria de la Raza, MACLA San Jose, San Francisco Arts Commission Gallery, and the Contemporary Jewish Museum. Her work is a part of When I Remember I See Red.


Jamie Okuma (Luiseño and Shoshone-Bannock) is the winner of the John S. Knudsen Prize for emerging artists. She has been exhibiting her work at the Heard Museum Guild Indian Fair and Market and the Santa Fe Indian Art Market since she was 18. To date, the artist has won five Best in Show awards at the competitions — two in Arizona, and three in New Mexico. She is one of two artists to achieve this distinction.

Okuma has exhibited her art throughout the world. Her work can be found in some of the nation’s most prestigious museums, including the Metropolitan Museum of Art and the Smithsonian’s National Museum of the American Indian. Her art can also be found at the Crocker and is included in When I Remember I See Red. 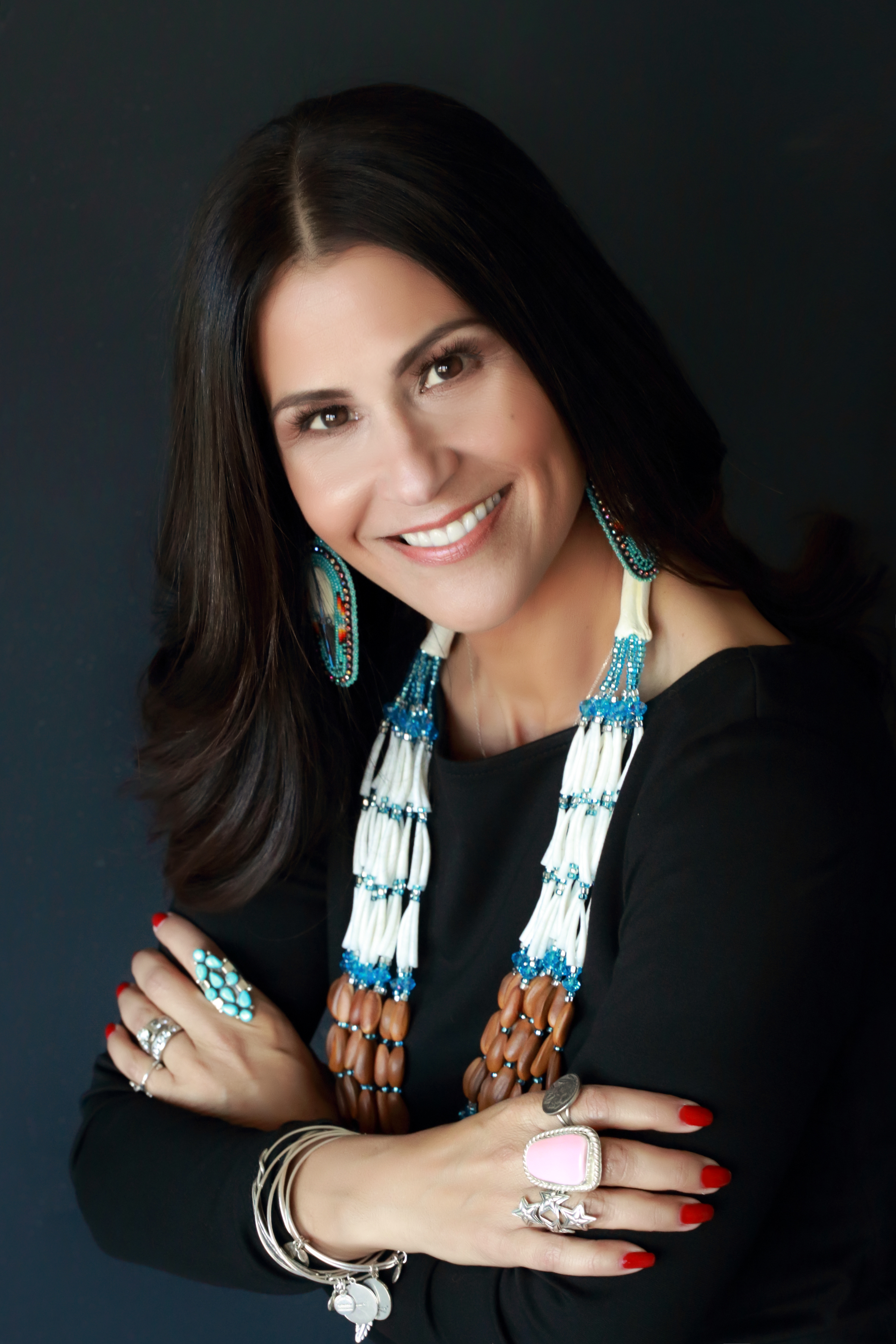 
Dr. Joely Proudfit (Luiseño/Payomkowishum) is a professor, the director of the California Indian Culture and Sovereignty Center, and the department chair for American Indian Studies Department at California State, San Marcos. She was the first special adviser to Cruz M. Bustamante, the 45th Lieutenant Governor of California, for California Indian Sovereign Nations in 2002.

In 2016, Dr. Proudfit was appointed to the National Advisory Council on Indian Education (NACIE) by President Barack Obama. She continues to serve on the council to this day. She is the lead author and researcher of the 2012, 2014, and 2016 reports on the State of American Indian and Alaskan Native Education in California and the series editor of 10 books addressing American Indian education throughout the U.S. Dr. Proudfit also holds positions on numerous boards and committees and serves as the executive director of the California Indian Professors Association.

Hulleah J. Tsinhnahjinnie was born into the Bear clan of the Taskigi Nation and born for Tsi’naajinii clan of the Dine’ Nation. She was adopted into the Eagle House of Metlakatla and the Killer Whale Fin House of Klukwan. She currently works as the director of the C.N. Gorman Museum and as a professor at University of California, Davis's Native American Studies Department. She also serves as a board member for the Native American Art Studies Association.

Tsinhnahjinnie is known nationally and internationally as a multimedia artist creating portraiture and social commentary works. She has also served as a board member and adviser for American Indian Contemporary Arts, Intertribal Friendship House, Gay American Indians and the Native American Advisory Committee DeYoung Museum.