Jazz Night Heats Up Summer at the Crocker 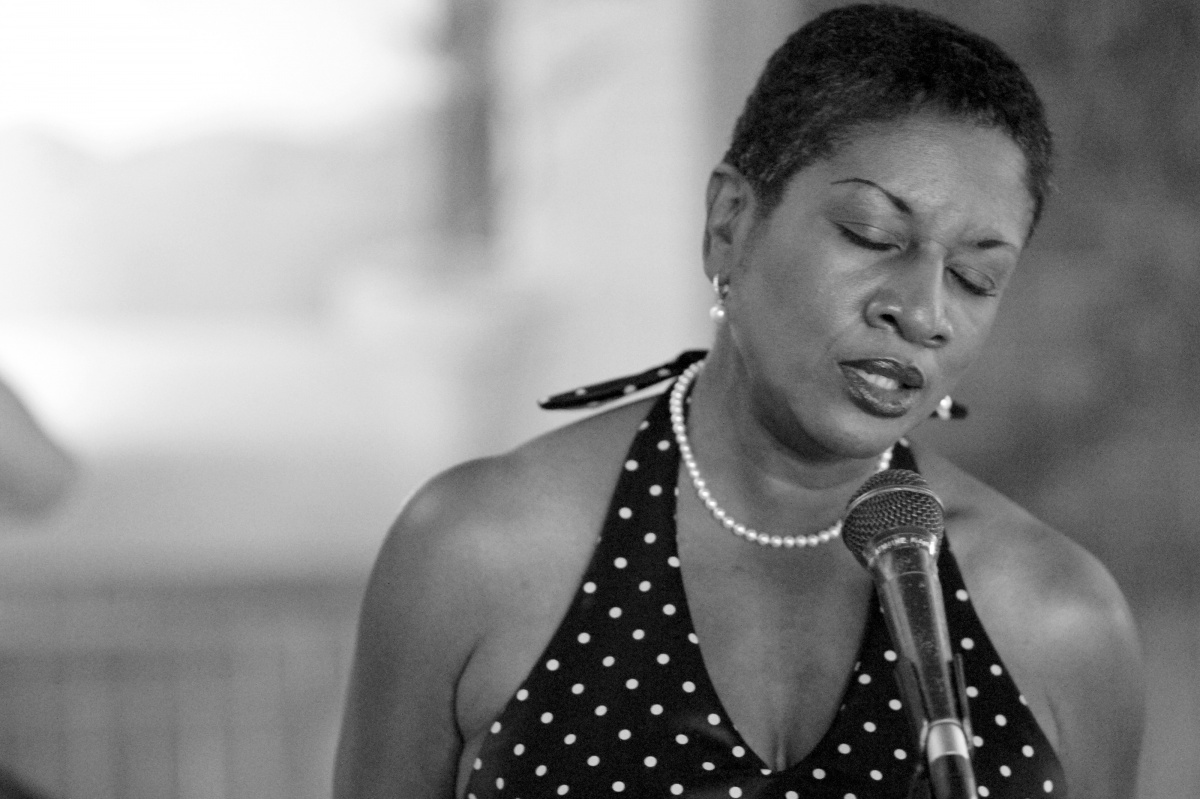 This year's lineup was crafted from the melodic recommendations of Gary Vercelli, Capital Public Radio’s jazz music director and features sounds ranging from blues to Brazilian. 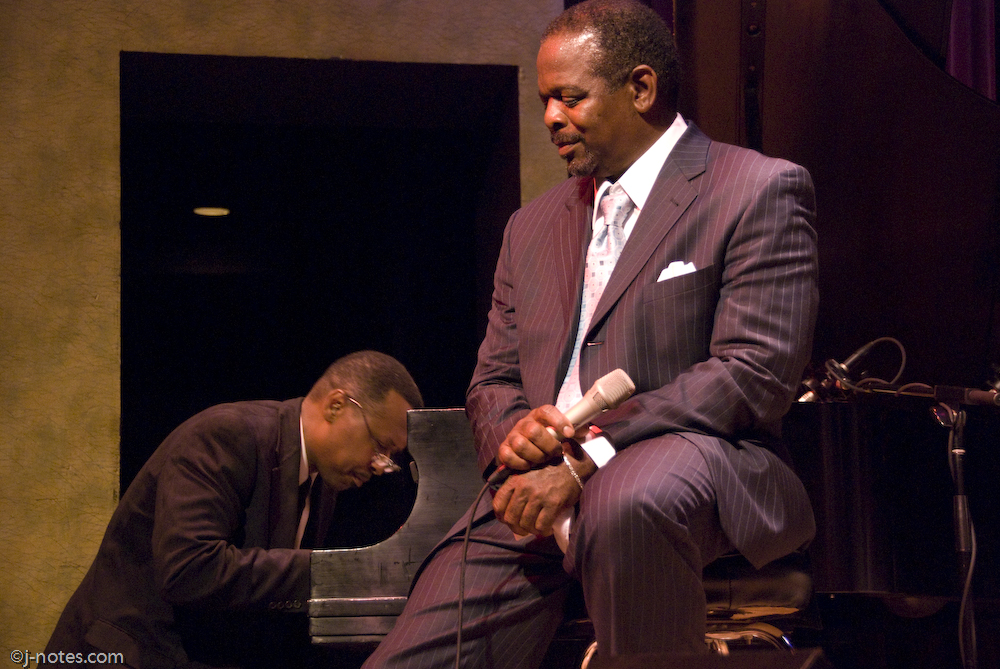 Thursday, June 15, at 6:30 PM, Nashville-raised Nicolas Bearde, known to hypnotize with his soulful and affecting baritone voice, kicks off Jazz Night at the Crocker with a vast repertoire of sterling standards. A seasoned and highly respected showman on stage, Bearde has won acclaim from a host of international jazz publications touting his lush vocals and imaginative interpretations. Don’t miss this performance of time-tested standards, blues, and other familiar jazz works that are at once soulful, swinging, improvisational, and memorable. 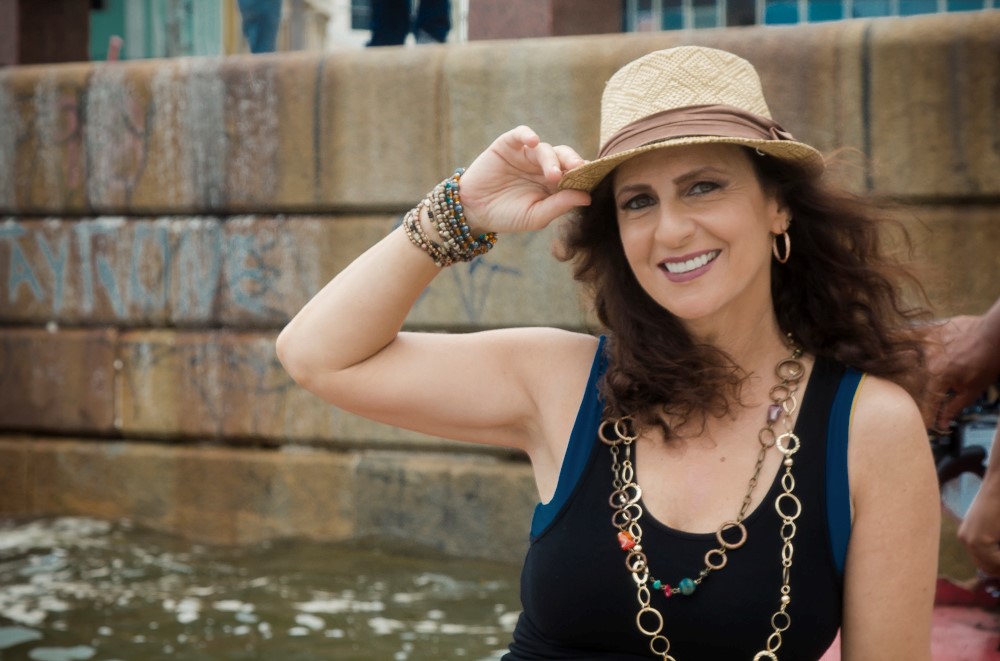 On Thursday, July 20, at 6:30 PM, the Brazilian sound of Sandy Cressman will have you moving in your seat dreaming of the colors, spices, and electric energy of the Federative Republic's rich musical tradition. Upon her discovery of the genre, Cressman began to study Portuguese and the contemporary Brazilian song book. Of her brisk and alluring style, The San Francisco Observer exclaimed, “Cressman pours out her love for the delightfully sensuous and melodious Brazilian lyrics...” 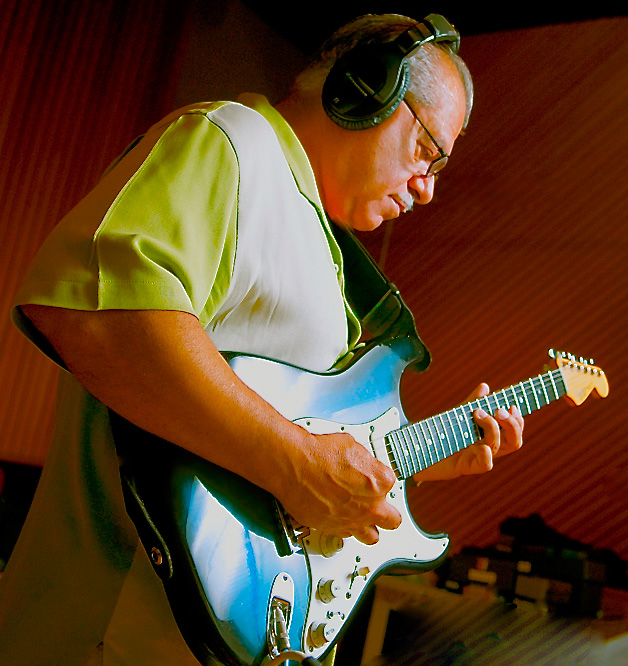 On Thursday, August 17, at 6:30 PM, relax and mellow out with the smooth Latin sounds of Ray Obiedo. Hailing from the Bay Area, contemporary jazz composer and guitarist Obiedo draws his influence from an eclectic group of musical greats and continues to celebrate this diversity through a blend of multi-ethnic rhythms. With group and solo albums to his credit and original music featured in movie soundtracks, Obiedo is one of Californian’s finest champions of jazz. Our season of Jazz Nights closes on Thursday, September 21, at 6:30 PM, with jazz vocalist and recording artist Vivian Lee, specializing in the classic standards, Drawing her influence from greats such as Ellington, Brubeck, Mercer, and Gillespie, Lee's award-winning phrasing, storytelling, and magical stage presence have been captivating audiences for 15 years. As Lee continues to advocate for jazz here in Sacramento, she has assembled a top-notch ensemble of regional players to accompany her for shows that are witty and engaging.

Single event tickets are $8 for members, $14 for nonmembers. Don't miss this enthralling summer of hot jazz to keep you cool! For the best seat in the house, bring your own chair.

The Crocker's summer jazz series is made possible with generous support from Capital Public Radio.

Make the most of your Crocker membership!