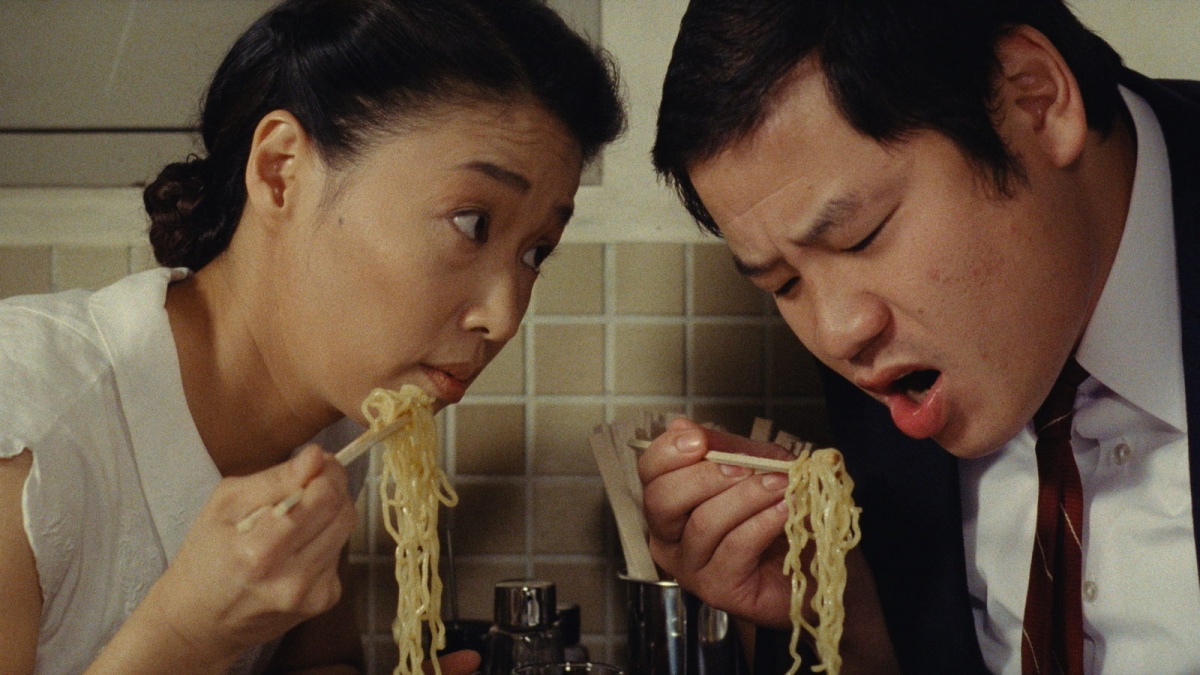 
Looking to be transported this fall? Look no further than the Crocker Foreign Fall Film Series! Join us for a trip around the globe as we present a mélange of foreign cinematic gems, accompanied by an intriguing, in-depth introduction from local film expert Jacob Greenberg.

The first film in this series is Tampopo, on September 7th at 6:30 PM, hailed as “one of the best food movies of all time” by eater.com. Co-presented with Slow Food Sacramento in honor of Farm-to-Fork Month, Tampopo is an homage to ramen, dishing out hilarity in a series of vignettes all loosely based around the plight of a small ramen shop. Produced in the style of a Spaghetti Western (or as it was dubbed early, “Ramen Western”), Tampopo received a 4-star review from Roger Ebert who called it a “tour de force” and “universally funny.” 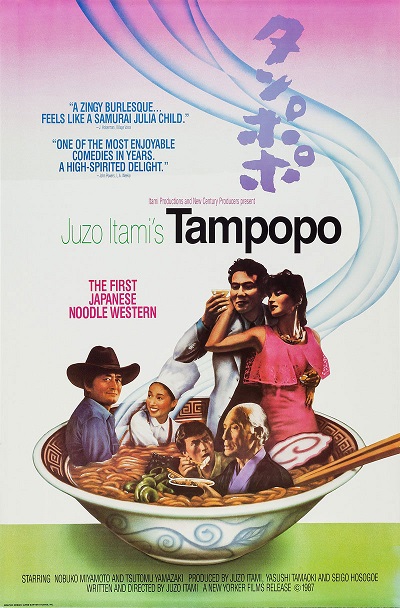 But that’s not all! Before the film, at 5:30 PM whet your appetite for all things Ramen with Chef Yasushi Ueyama as he demonstrates the fine art of noodle-making. The owner of Sacramento Slow Food Snail of Approval restaurant Shoki Ramen, Yasushi approaches the humble noodle with a passion and creativity that will leave you hungry for more!

Don’t miss the next film in the Foreign Fall Film series, La Antena, an Argentinean drama set in a dystopian future, dubbed by the Times UK as “a work of curious and unsettling beauty.” 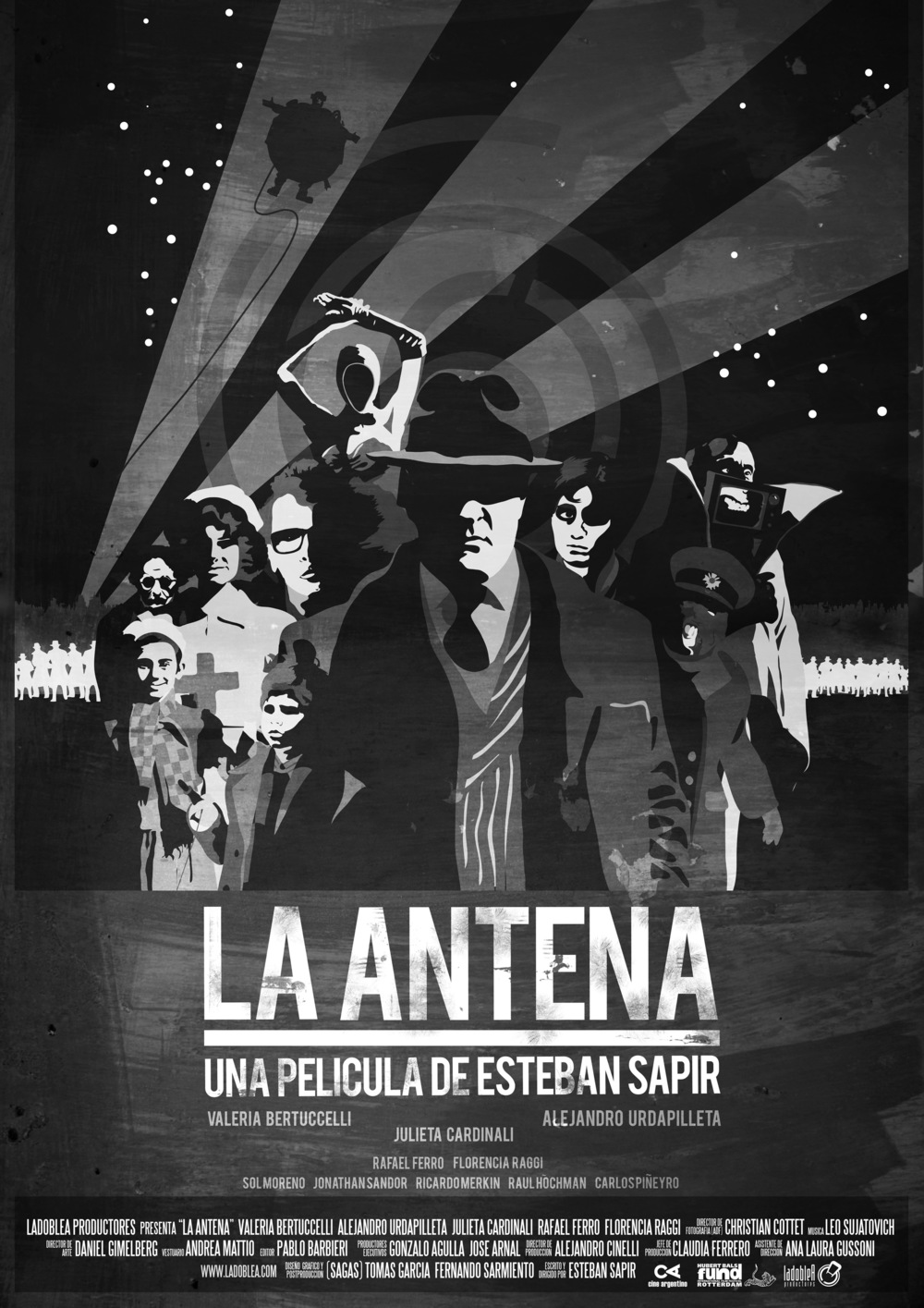 By turns funny, surreal, poignant, and experimental, and all rarely presented on the big screen, these four films are not to be missed. Members can purchase a "Film Passport" for the series and see all four for the price of three.