Flowers from Fire: Ceramics and the International Art Nouveau 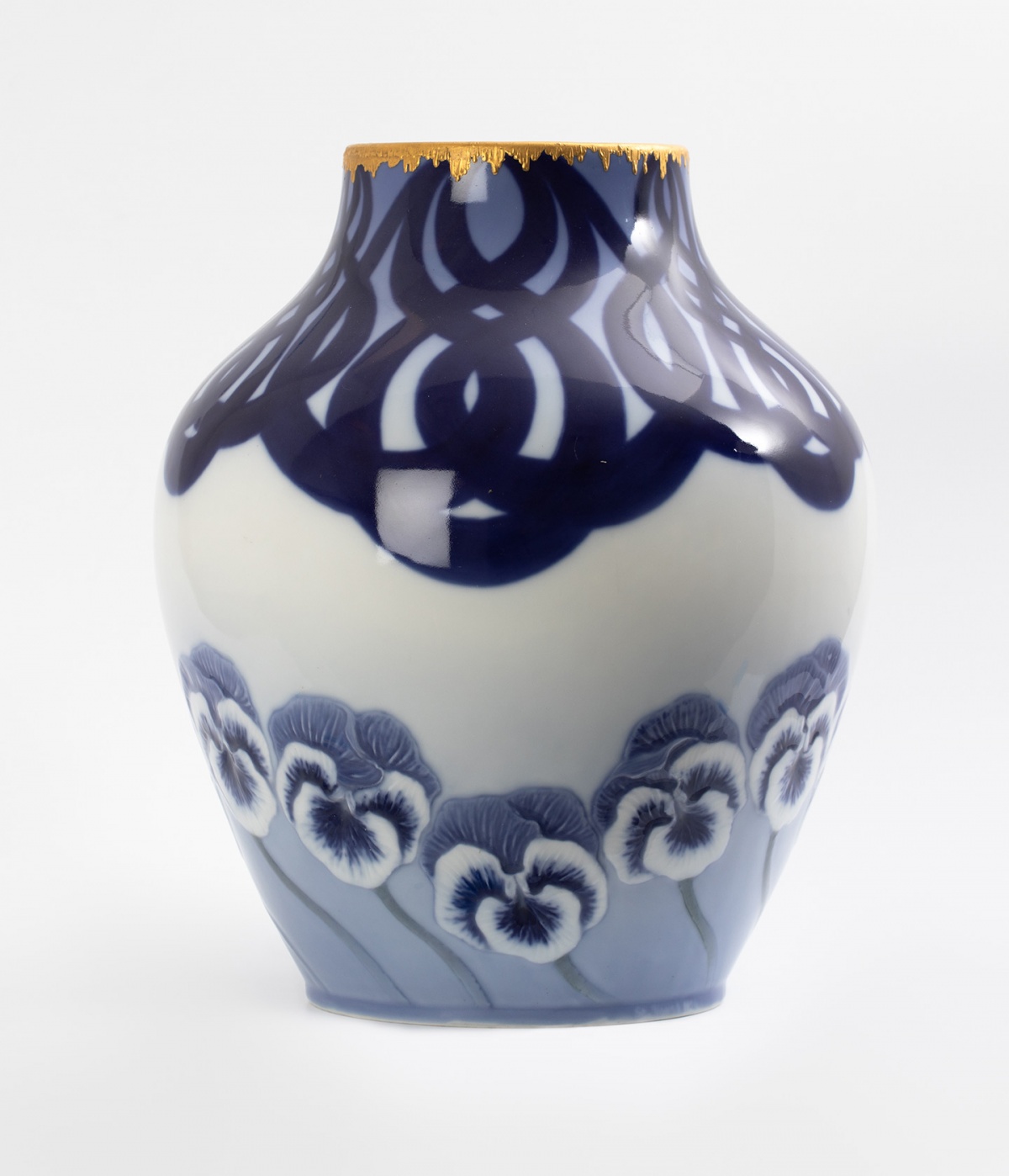 In the mid-19th century, industrialization made many things possible, including rapid travel, rising standards of living, and an unprecedented wealth of consumer goods. With these advantages came attendant consequences such as over-urbanization, standardization, and, often, poor design and aesthetics. Eventually, these disadvantages provoked strong reactions, leading to design reform movements such as Art Nouveau, or new art. In the years between 1890 and 1914, Art Nouveau was one of the major currents in art internationally.

Artists, whether concerned with new or applied art, took aesthetic cues from nature, experimented with new materials and techniques, and drew inspiration from non-Western cultures. This was especially true in the field of ceramics, where oral forms, new clays and glazes, and the adoption of Asian motifs became part of a revolution in design. Art Nouveau ceramists epitomized one of the goals of this many-faceted movement, the merging of practical design and fine art. In the process, many of them exploited the possibilities of the power and its tendrils, often pairing them with other natural motifs and the human figure.

A vase made by the Hungarian manufacturer Zsolnay (pictured below) shows technical advances in form and glaze developed by the 1890s. Flowers inform the entire object. Delicately supported on elaborately winding clay stems, the two mouths of the vase are shaped like tulips. The lustrous glaze changes color to define the transition from stem to blossom.


A decade later, the Royal Porcelain Manufactory (Königliche Porzellan-Manufaktur) in Berlin produced a rather different oral vase (pictured below). The daring, columnar form in brilliant white porcelain serves as background for a softer green plant depicted in low relief — a common dandelion. Beneath the wide opening, yellow dandelion blooms spread around the rim. The simpler form reflects the spirit of the German Art Nouveau, known as Jugendstil, or youth style.

Whether in German-speaking lands, France, or further afield, Art Nouveau influenced art, architecture, decoration, and graphic design broadly. With various names in different cultures — Jugendstil, Nieuwe Kunst, or Stile Liberty — the movement beautied life for the producers and owners of the ceramics seen in this exhibition and resulted in a literal flowering of art and design the likes of which the world had never seen.

Flowers from Fire: Ceramics and the International Art Nouveau opens June 21, 2020 and closes September 20, 2020. Date and times subject to change. 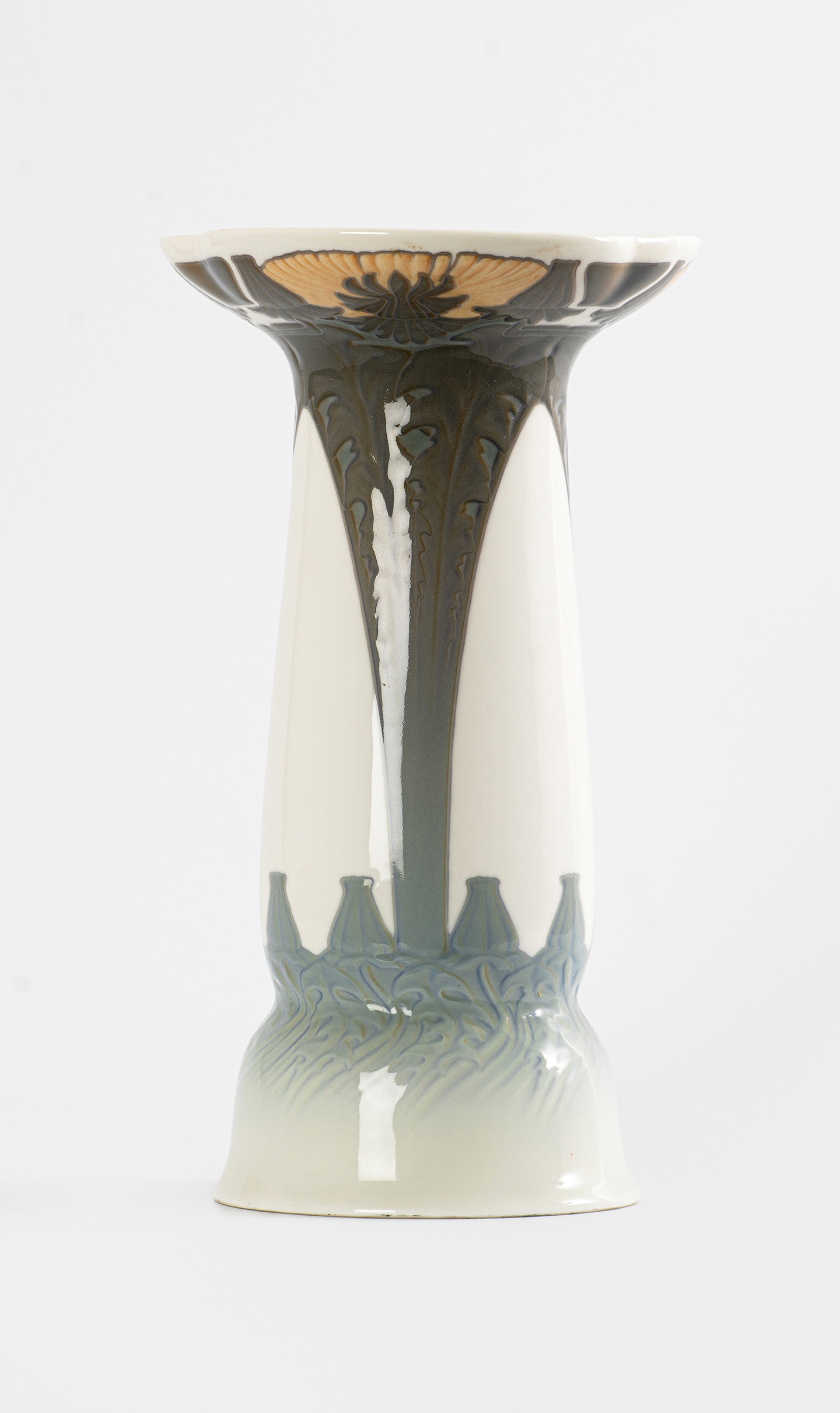 Scheherazade and her Sisters: Real and Imagined Gilded Age Women from the Dijkstra Collection