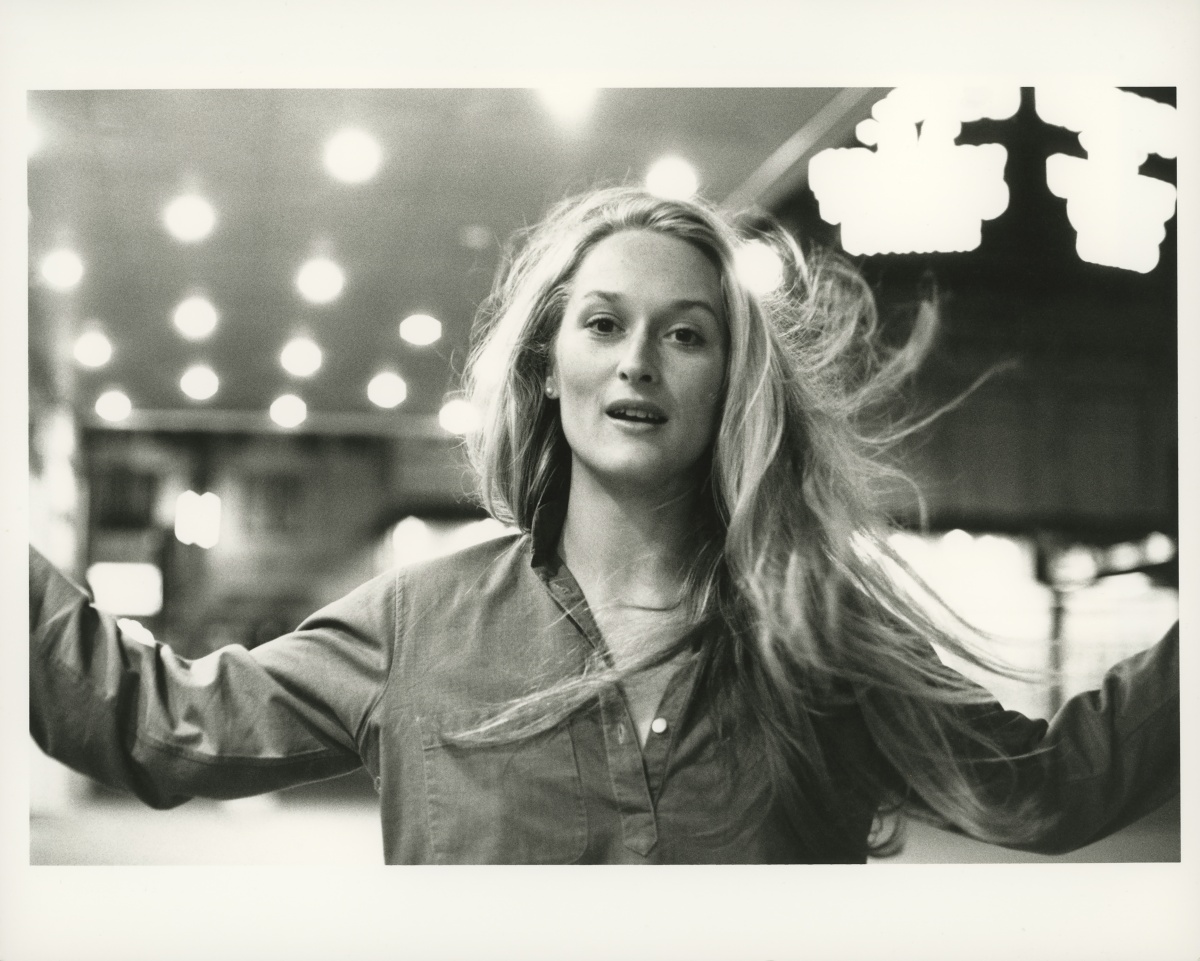 Duane Michals: The Portraitist presents the first comprehensive overview of inventive portraits by this influential photographer who, in the 1960s, broke away from established traditions of documentary and fine-art photography and is still creating original work today. Spanning Michals’s 60-year career, the exhibition features more than 125 portraits, many of which are black-and-white photographs recently rediscovered by the artist in his New York apartment. The exhibition highlights the artist’s stylistically varied body of work through portraits that demonstrate his expansive toolkit — sequenced images, multiple exposures, reflections, uncommon vantage points, collage, hand-painting, and other techniques. Michals often employed these methods to the work he did as an editorial photographer for major periodicals including Esquire, Life, Mademoiselle, and Vogue. On his images he often adds handwritten annotations that convey a contemplative tone. 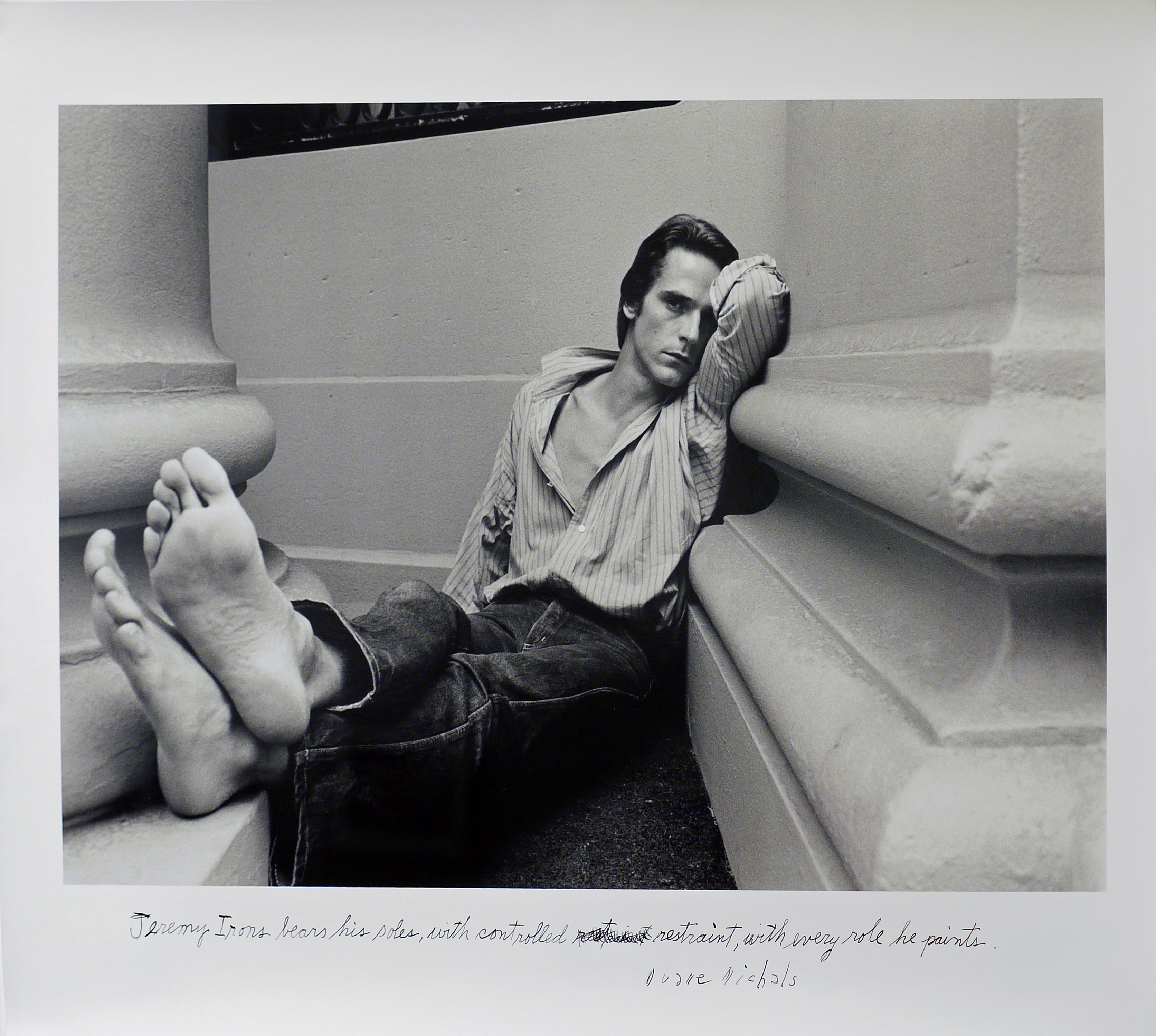 Other highlights include engaging portraits of Maya Angelou, Robert De Niro, Marcel Duchamp, Stephen King, Eartha Kitt, Madonna, Liza Minnelli, Yves Saint Laurent, Sting, Barbra Streisand, Andy Warhol, Tennessee Williams, and Sacramento’s own literary treasure Joan Didion. As the variety of poses, settings, viewpoints, and formats in these images demonstrate, Michals adapts the style of each portrait to the individual, thereby ensuring that the photographs are as much about the sitter as the photographer.

Striving to articulate his own distinct style and vision while distinguishing each subject’s unique personality, Michals empowers his subjects to express themselves in their own environments and through improvisation. He challenges himself to “suggest the atmosphere of the sitter’s identity, which is the sum total of who they are.” He calls his alternative approach “prose portraiture.”

“A prose portrait might require three or four photographs to reveal something about what the person does in life that defines him or her. A face does not necessarily need to be seen; most people’s significance won’t be found there... I think photographs should be provocative and not tell you what you already know. It takes no great powers or magic to reproduce somebody’s face in a photograph. The magic is in seeing people in new ways.”

Michals disrupts expectations with handwritten annotations that express his impressions of a person via witty word play or poetic commentary. “Johnny Cash was hotter than a pepper sprout,” for instance, is scrawled across the bottom of the legendary musician’s portrait. On a work titled Anna’s Old Clothes, Michals writes a poignant prose poem describing how his grandmother still comforts him, even as her body lies lifeless: “She has taken her body off as she would her clothes at bedtime. … She is standing next to me, we are both there, side by side, looking at her clothes in the coffin. I am not sad.”

“My writing grew out of my frustration with photography. I never believed a photograph is worth a thousand words. If I took a picture of you … it would tell me nothing about you as a person. With somebody you know really well, it can be frustrating. Sixty-percent of my work is photography, and the rest is writing.” 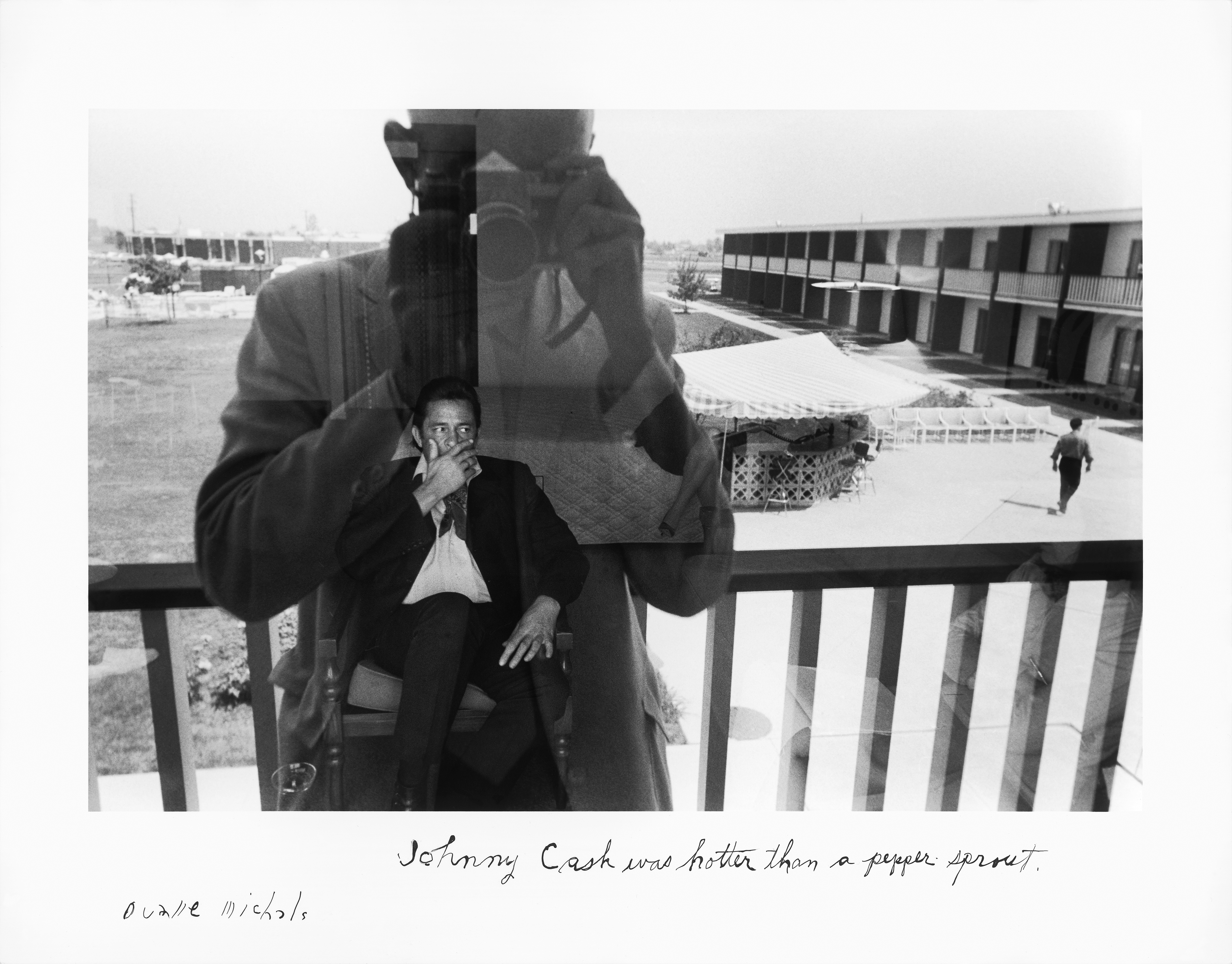 Born in 1932 in McKeesport, Pennsylvania, Michals earned a Bachelor of Arts from the University of Denver in 1953, then spent two years in the Army followed by studies at Parsons School of Design in New York City. His earliest major solo museum exhibitions were at the Art Institute of Chicago in 1968 and the Museum of Modern Art, New York, in 1970. Since then, he has had numerous solo shows, including at the Odakyu Museum, Tokyo (1999), the International Center of Photography, New York (2005), the Thessaloniki Museum of Photography, Greece (2008), and the Scavi Scaligeri in Verona, Italy (2008). His work is located in numerous permanent collections in the U.S. and around the world. Michals lives in New York City.

Duane Michals: The Portraitist is curated by Linda Benedict-Jones, and the traveling exhibition is organized by Curatorial Assistance Traveling Exhibitions, Pasadena, California.