Docent Diversity Initiative: Looking at 2020 and Beyond 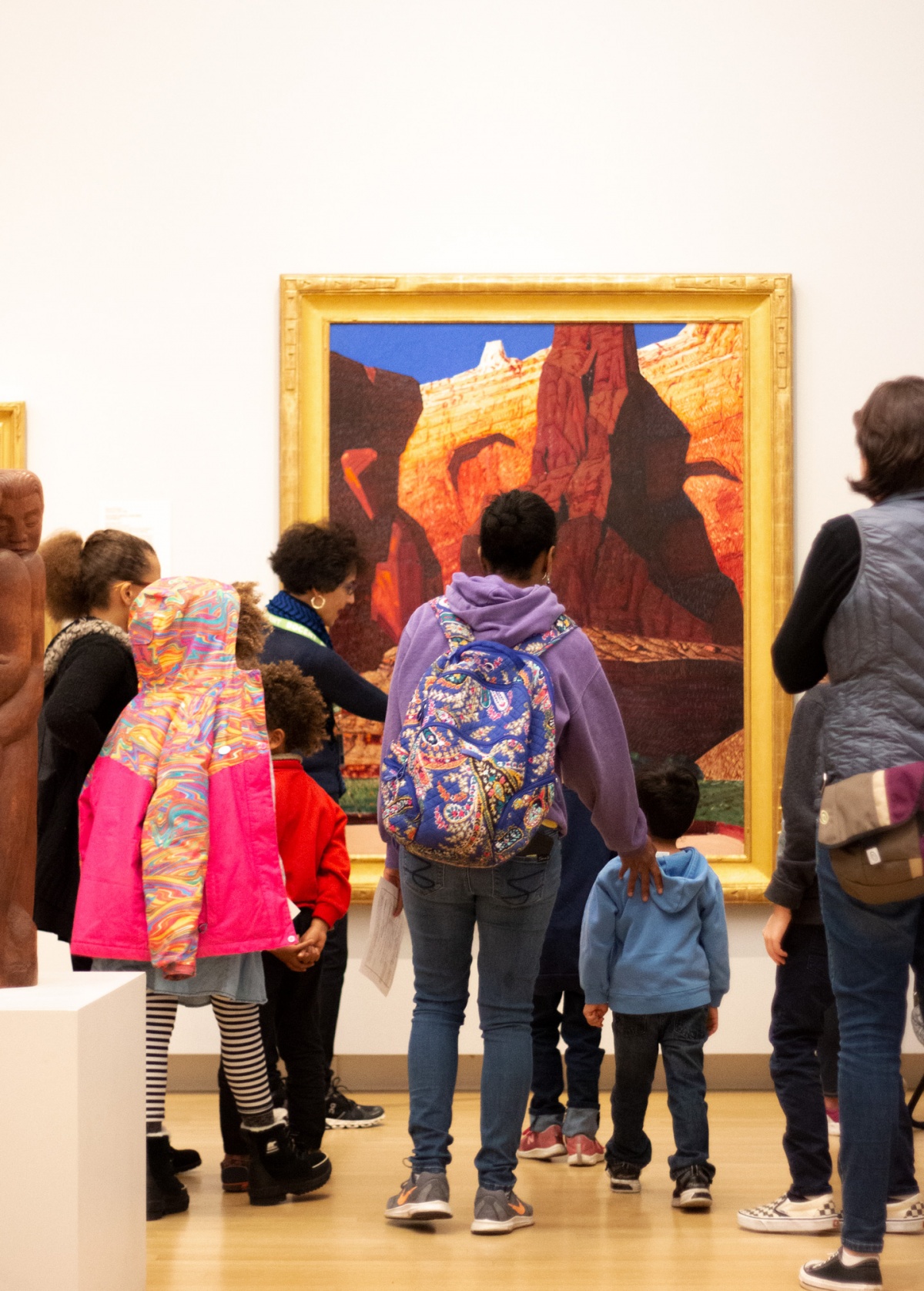 
Few would argue against the idea that museums are the legacy of Western colonialism, serving as the products of straight, able-bodied, white, male privilege. This creates all sorts of problems when talking about art and indeed designating things as “art” and “not-art”. ‘’ And yet, paradoxically, many museums see themselves as public institutions charged with providing equal access for all and a safe space to talk about systemic inequality and inequity.

If museums are to be a space for candid conversations to happen — or even serve as a safe, welcoming environments for all peoples — than they need to get their house in order. At the Crocker, we believe the shift starts with educating our leadership, staff, volunteers, and docents. The latter are particularly important.

Docents are integral to our day-to-day activities. They’re the ones routinely facilitating experiences and connecting guests with the Museum. In many cases, they’re as memorable and influential as any artwork in our galleries. In fact, some members schedule their visits around docent schedules. So we want our docents to look like Sacramento. 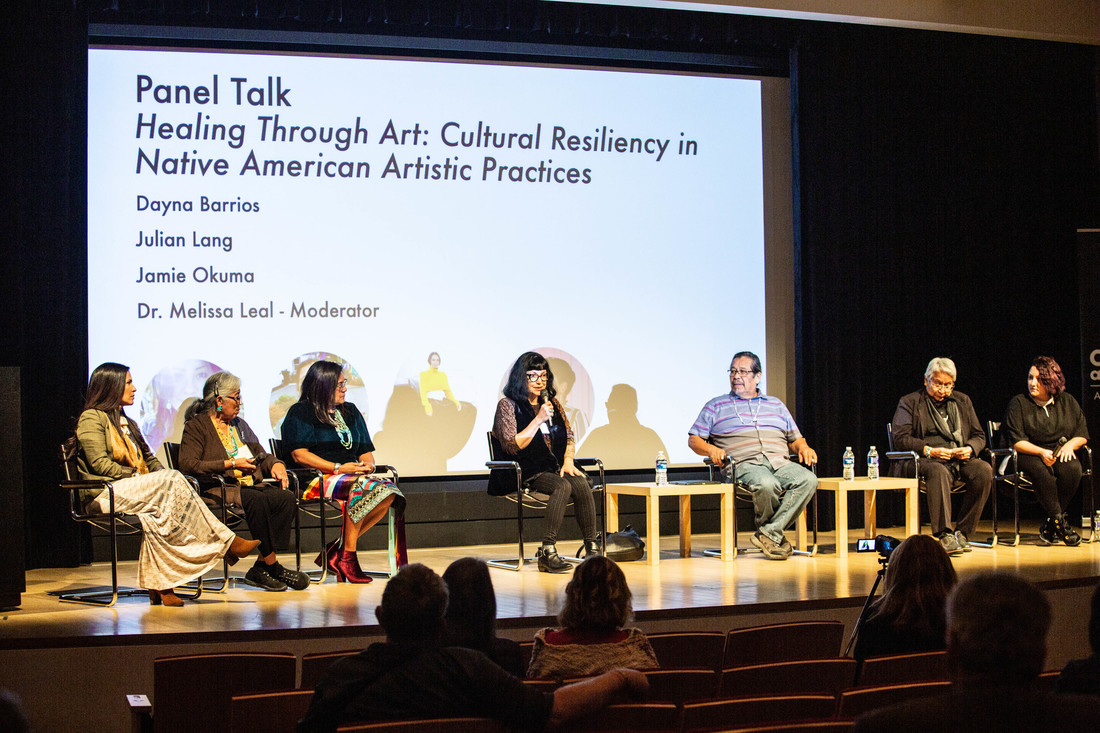 We see ourselves as a safe, welcoming space for all and a place for candid conversations. However, we know that we have lots of progress to make and that centuries of systemic inequality and exclusion cannot be reversed overnight.

A lack of diversity isn’t problematic for purely representational reasons, although that is important. We practice inquiry-based and dialogic learning. We’re not a sage on stage when talking about art. Rather, we’re guides on the side, helping people learn about art and the world around them. We don’t tell; we ask.

This works best when docents and visitors are able to connect and have shared experiences. But, life in Woodland is not the same as life in Roseville. Frankly speaking, docents raised with privledge can often find themselves lost when trying to connect with someone from a different background. However, it’s not just a matter of socioeconomic status. A person’s job, ethnicity, sexual orientation, and hobbies all play a role in shaping their life experiences and thus their ability to connect with people around them.

In recognition of this problem, we started a diversity and inclusion initiative within our docent corps. We’re taking a three-pronged approach: outreach, recruitment, and continuing education, starting with the later. 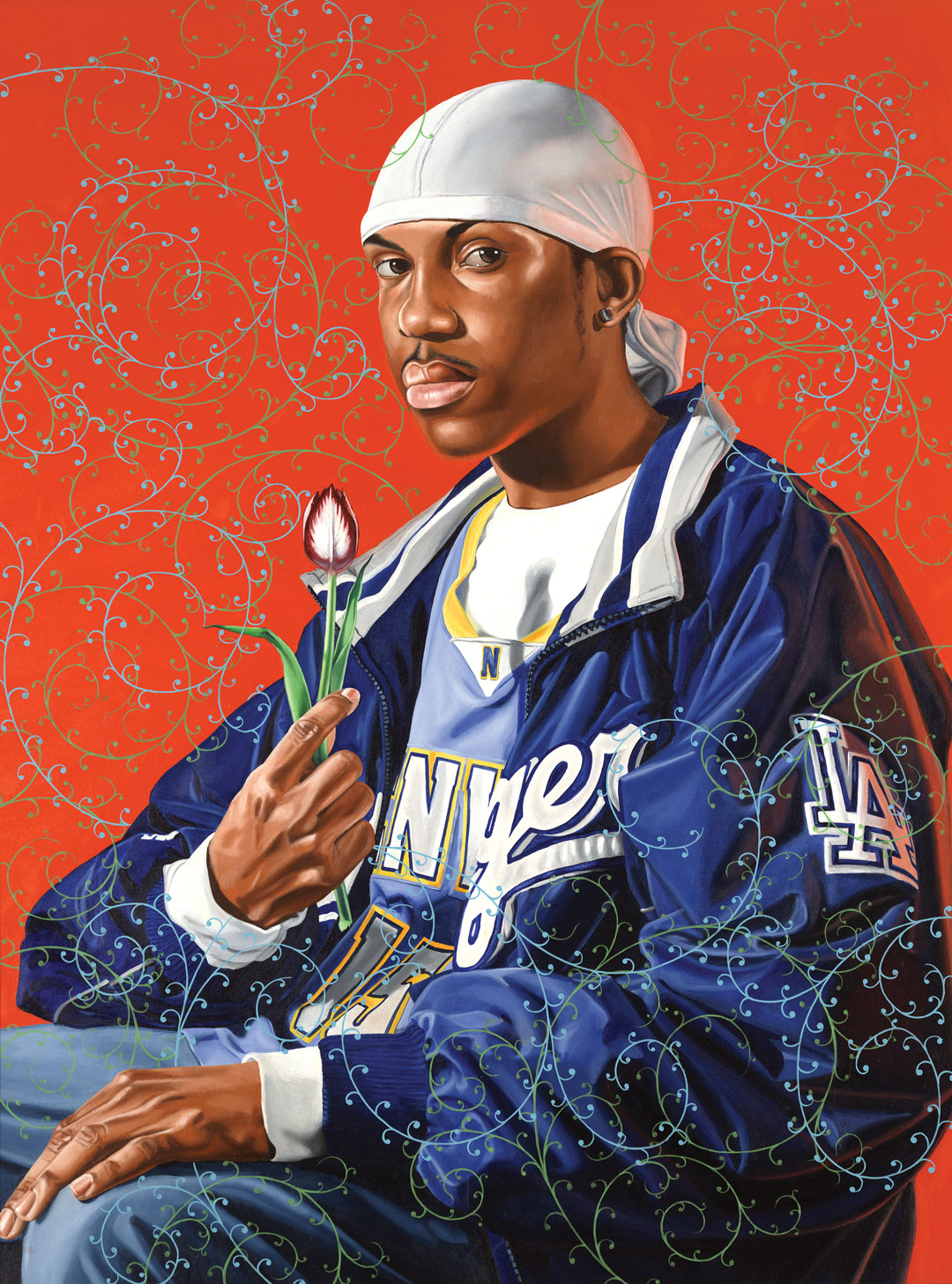 Many of our most popular woks are by non-white artists. However, most of our docents are white. This dichotomy hinders our ability to engage visitors on a deep, meaningful level, especially those from diverse backgrounds.

Each year, we offer approximately 12 opportunities for docents to come together and expand their knowledge. Last year — and going forward — one third of those colloquiums will be devoted to diversity and inclusion. Moreover, each one is led by a community practitioner with extensive experience working with diverse and/or underserved populations.

The docent corps has been extremely receptive to the process, with each person recognizing the value in having and learning from these conversations. However, that’s not enough. Representation is important in and of itself. There are some experiences that cannot be conveyed in a seminar.

We need to know who our docents are, so we can chart a move forward. So, we gathered some basic demographic data on our docents. The results are not surprising. In our 2017 docent class, 33 percent of all docents had an income of $150,000 or higher. Eighty-five percent were white and 88 percent were female. The vast majority (78 perecent) were retired.

We’ve made some progress since then. In the 2019 class, only 16 percent of docents made more than $150,000 a year. Seventy-six percent were white, and 60 percent were retired. Just as importantly: 12 percent are younger than 50. We’ve also increased the number of male docents — an ironic necessity that’s not lost on us.

Docent Corp Diversity Statement: To develop a diverse docent community whose training, touring, and programs are welcoming and inclusive.

We still have a long way to go, but we’re committed to this initiative as an ongoing process. Equity is not achieved overnight and is not a checklist. We’ve also got many exciting things in the works. However, to achieve them, we need your help. More specifically, we need your voice and your time.

First, tell a friend to tell a friend about our Docent Open House on June 27 at 10:30 AM. There, you can meet other lifelong learners and learn about the program. Attendance at the Open House is not mandatory for prospective docents, but it is helpful. Finally, hold us accountable. Let us know if you experience something inequitable, intolerable, or otherwise not in line with initiative. All of us, even those with the best of intentions, have blind spots.

Brian Hendershot serves as the Crocker's primary support editor, writer, and occasional audiovisual editor. Before joining the Crocker, he was the Head of Communications at the Museum of the Red River in Oklahoma. He also sat on the McCurtain Country Historical Society's Board of Directors and currently sits on the Crocker's MASS Action Committee.. He received his MA in Communications at Drury University in Missouri.

Mallorie Marsh has served as the Associate Director of Education at the Crocker Art Museum for the last 4 years. After receiving a degree in Fine Art from San Jose State University, she stayed on at SJSU for a secondary education credential, which allowed her to teach high school art in San Jose and Cupertino. She herself joined the Crocker Education team in early 2010, first working in offsite school programs. In 2014, Marsh was named the Outstanding Museum Visual Art Educator by the California Art Education Association. In 2019, she was appointed by the State Board of Education to serve on the Curriculum Framework and Evaluation Committee for the newly adopted Visual and Performing Arts Standards for the state of California, an appointment she was honored and excited to be a part off.

Stacey Shelnut-Hendrick is a respected museum professional with more than 20 years of experience in arts education. Before re-joining the Crocker, she served as Executive Director of The Star-Spangled Banner Flag House in Baltimore, Maryland from 2004 – 2008. Stacey’s wealth of knowledge and wide range of art-related educational experiences have also been gained from tenures at the New York State Museum, the Baltimore Museum of Art, the Brooklyn Children’s Museum, and the Studio Museum in Harlem. Stacey received her MS in Museum Education at New York’s Bank Street College of Education. She is also a graduate of the Getty Museum’s Management Institute and co-author of School’s Out…Kids In: Developing an Education-Based After-School Program.

Designed for people living with chronic pain, their family, friends, and caregivers.