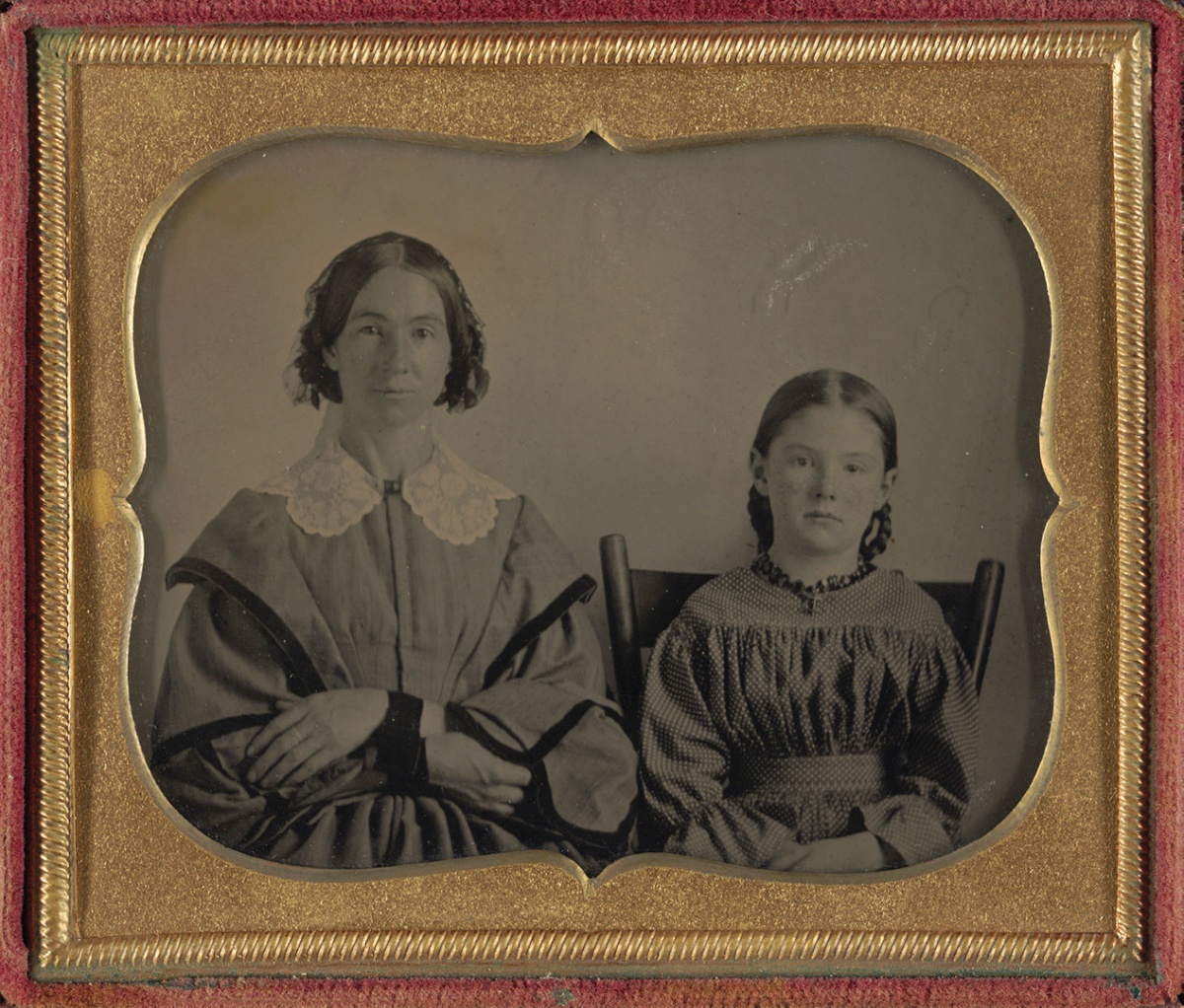 The Crocker's photography collection illustrates the development of photographic processes over time, while also offering points of connection between viewers today and the challenges and successes of life across three centuries. Throughout the collection there is a focus on the human condition and the human experience, with many different photographers looking at the ways in which individuals interact with each other and with their environment.


Numbering roughly 1,300 works and growing, the Crocker’s photography collection includes a broad range of subject matter and photographic media. The oldest photographs are early daguerreotypes from the 1850s — the Crocker has 31 — and the most contemporary photographs date to 2018. The Museum also holds over 125 albumen prints, most of which are from the 1860s, and close to 900 gelatin silver prints!

How does this information fit into the larger history of photography? Over the course of photography’s development, artists worked with different materials and processes. The earliest camera obscura, Latin for “dark chamber,” was akin to a pinhole camera. When using the camera obscura, images were projected through a pinhole and inverted. In general, the same process was used in 20th-century slide projectors, in which slides were placed in a carousel tray upside down and backward. The slides would then appear right-side up and forward facing once projected.

Photographic processes changed quickly during the 19th century and became heavily dependent on the use of chemicals to develop images from negatives. At first, the negatives were heavy and fragile glass plates, but over time the process changed to metal plates, followed eventually by film negatives and the ability to mass produce a photograph. Three types of photographs, the daguerreotype, ambrotype, and tintype, all of which can be found in the Crocker’s permanent collection, provide insight into the complexity of the medium in its early stages of development. 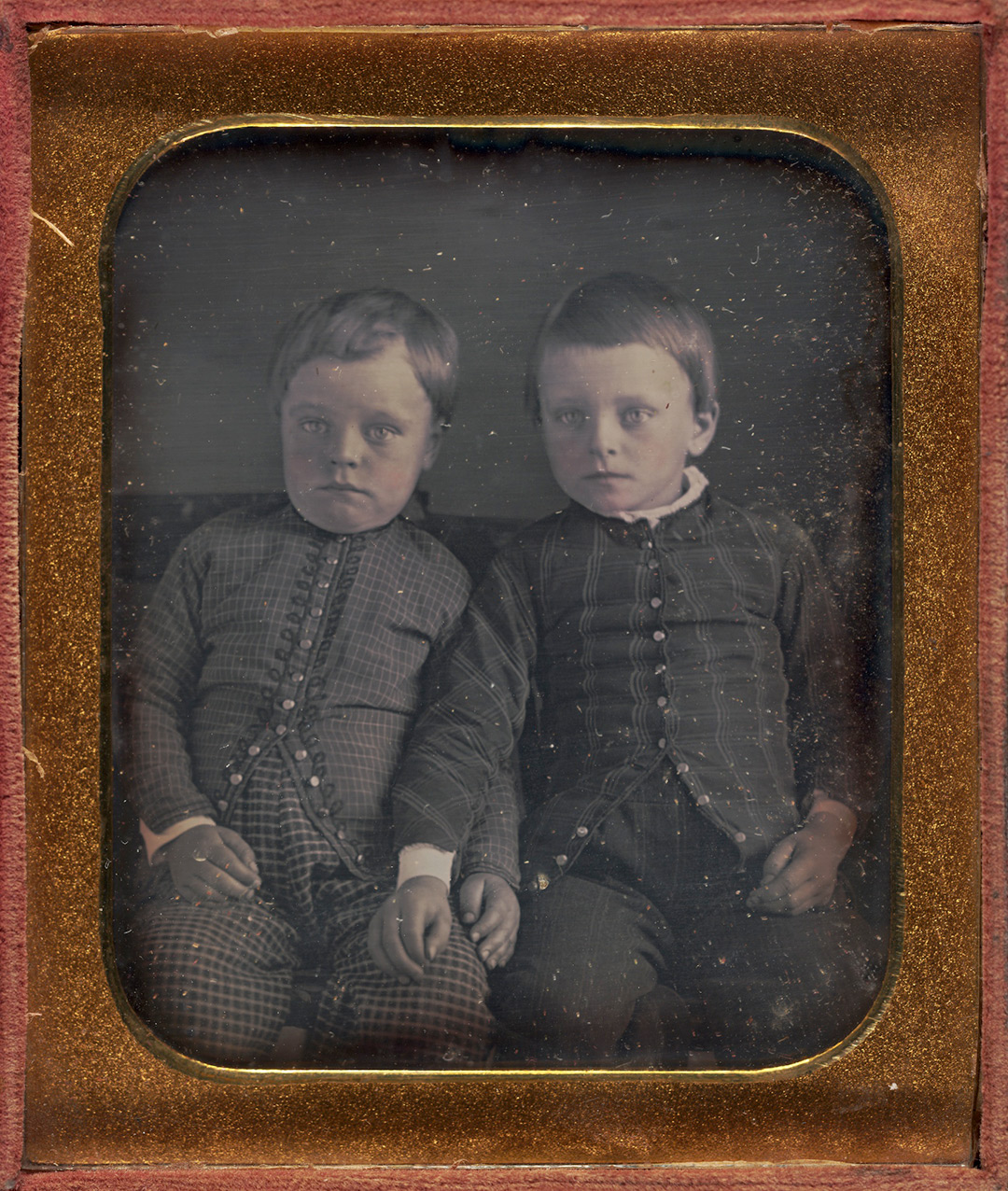 The daguerreotype, invented by French artist Louis-Jacques-Mandé Daguerre, is reliant on silver salts. Daguerre created a coating of silver iodide on the surface of a silver-plated copper sheet by exposing the sheet to the vapor of iodine crystals. The coating of silver iodide is light sensitive and when exposed to light through a camera obscura, a latent, or hidden, image is created. To develop the latent image, the sheet is treated with mercury vapor. Then, the remaining silver iodide is removed with a salt water (or sodium thiosulfate) solution. Daguerreotypes, created by this chemical process, were primarily produced between the 1840s and 1850s.

One tricky aspect of collecting daguerreotypes is that they can be difficult to tell apart from ambrotypes and tintypes largely because their ornamental cases can be deceiving. However, all three photograph types were made through unique processes with slightly different materials.

Ambrotypes superseded daguerreotypes in the 1850s, but only maintained popularity into the 1860s when they, in turn, were replaced by cheaper tintypes. Ambrotypes (the Crocker has fifteen) are positive images on glass created through a wet plate collodion process. A glass plate coated in iodized collodion dipped in a silver nitrate solution is exposed in a camera while still wet. After the desired exposure time passed, the plate was developed to reveal a positive image (still backwards due to refraction). The glass plate negative could then be coated with emulsion and printed on photographic paper. This was a cheaper process for photographers and allowed for the printing/reproduction of images.

The biggest downside of the ambrotype was the quickness in which the negative needed to be developed. A photographer needed to complete the entire process of plate coating, exposure, and development before the “wet plate” turned into a “dry plate.” In all, photographers were constrained to roughly a five-minute to ten-minute time frame to make an ambrotype. This process also created the need for a mobile darkroom which was clunky and equipment-dependent, in addition to causing a potentially dangerous build-up of chemicals in cameras. 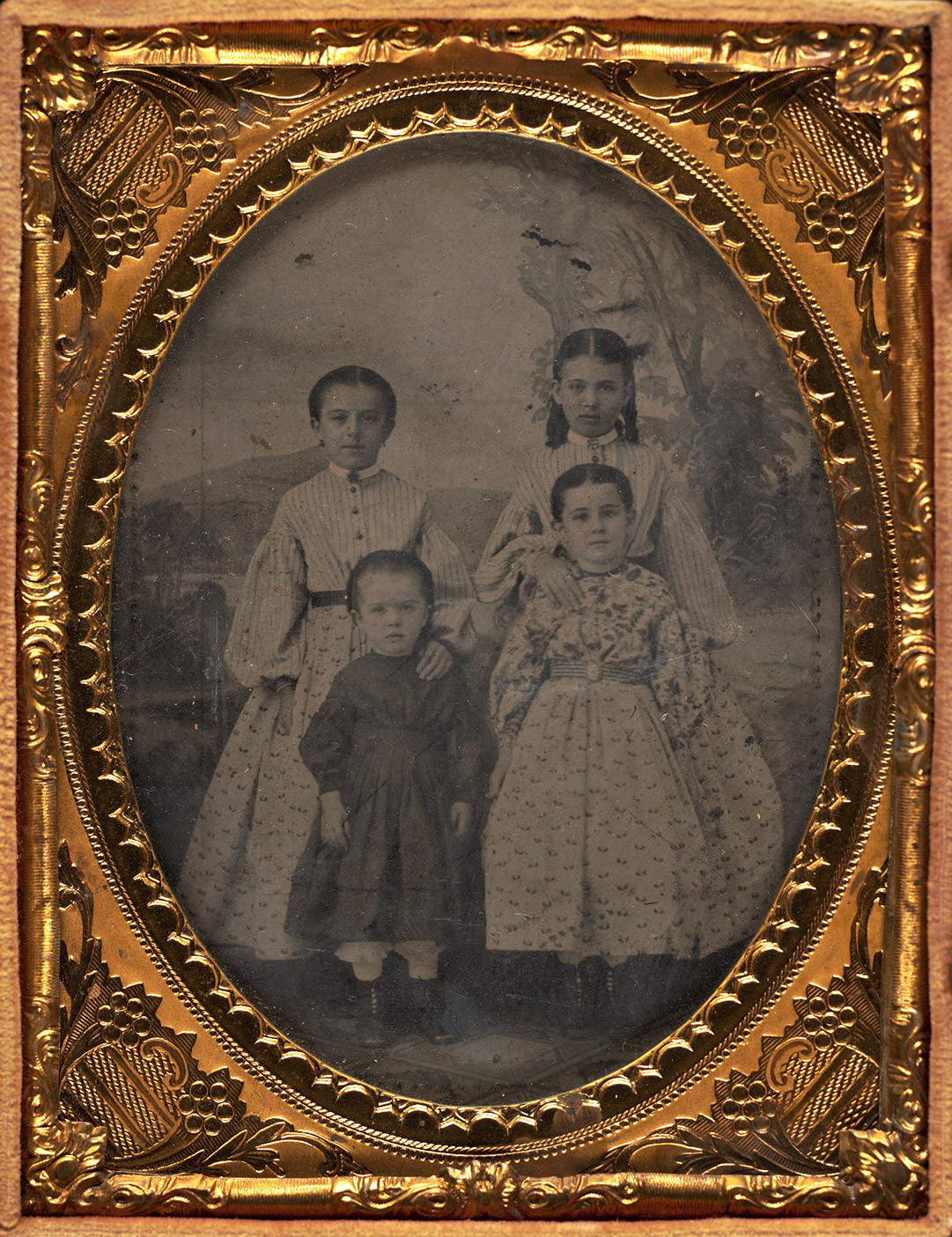 Tintypes roughly followed the same process for creation as ambrotypes but used a thin sheet of black-enameled iron that was coated with a collodion solution just before exposure. Tintypes were often created in the studios of photographers, where tourists and carnival visitors could sit in front of a pre-designed backdrop. Sturdier and less breakable than ambrotypes or daguerreotypes, tintypes did not require special or expensive cases. However, they often lacked the sharpness for which daguerreotypes are known. The 1860s and 1870s saw the biggest demand for the tintype. The Crocker has over 120 tintypes in the photography collection, most of which are portraits.

Developing the Crocker Art Museum’s photography collection is an ongoing process, much like the development of the medium itself. The collection continues to grow both deeper, as new works by established artists and time-tested processes are added, and broader as contemporary/emerging artists and experimental forms are collected.

About the Author: Jayme Yahr, Ph.D., is Associate Curator at the Crocker Art Museum and a specialist in American art, with an emphasis on the late 19th and early 20th centuries. Yahr works extensively with the Museum’s photography, Native American, and American works on paper collections. For more about the new photography space see the recent blog Dust Bowl. Home. Land.