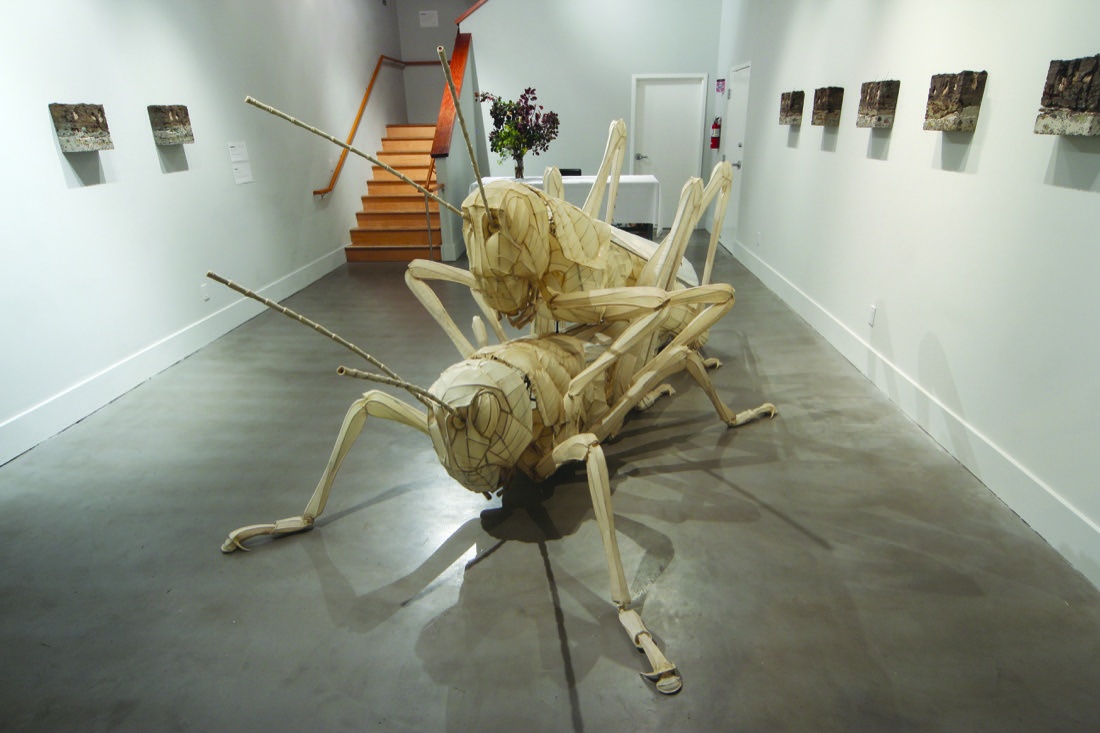 The Crocker Art Museum has awarded its inaugural John S. Knudsen Prize of $25,000 to Oakland-based sculptor Cyrus Tilton (1977–2017). The artist’s first solo museum exhibition, The Cycle by Cyrus Tilton will take place next year at the Crocker, from March 25 to July 15.

The John S. Knudsen Endowment Fund was established in 2012 by a gift from the estate of art collector John Knudsen, to annually support an emerging or mid-career California artist while also funding programs, acquisitions, and other endeavors related to the artist’s work at the Museum. Awarded by a committee of review, the prize is open to all artists in California who have not yet had a solo exhibition at a major art museum, with priority given to painters. Artists may use the award money to work in the studio, to travel, to purchase materials for a specific body of work, and to pursue other creative projects.

“Tilton received the award for the excellence of his overall body of work, though it is The Cycle, his group of sculptures depicting the life cycle of locusts, that will be shown at the Crocker,” says Crocker Associate Director and Chief Curator Scott A. Shields. “The pieces individually are powerful, but even more compelling as a group, making the overall installation compelling and poignant.” 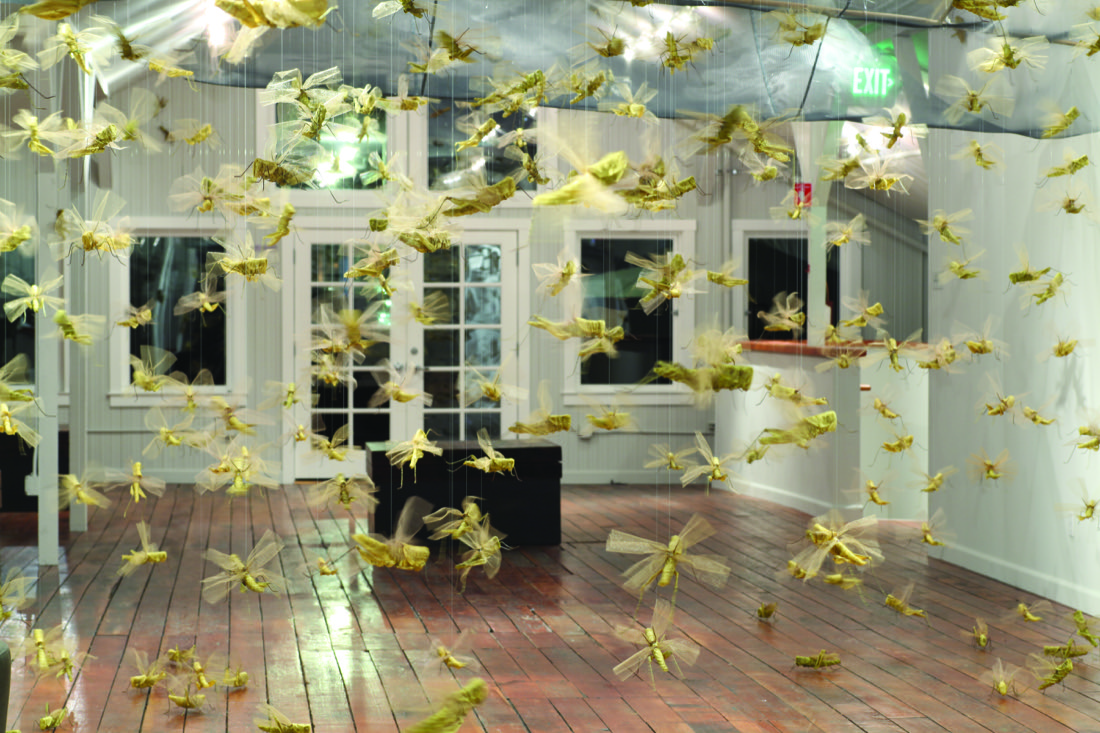 The Cycle, an immersive and kinetic installation featuring sculptures of insects in various stages of breeding and development, reflects this concern, with the locust serving as a cautionary metaphor. Tilton likened the insect to self-sabotaging consumers whose ultimate end will come once their resources are depleted or a massive natural disaster resets the cycle. In the end, however, Tilton created The Cycle with a sense of hope — the hope of changing course. In this too, he found answers in the insect world, notably those that have evolved to work together for the common good, using only the resources necessary for the survival of the species.

Tilton’s upbringing in a remote Alaska river valley, as well as his deep connection to nature, are evident in his art. After moving to Oakland at age 21, Tilton grew concerned with the world’s burgeoning human population, the earth’s inability to sustain such continued growth, and the current trend of mass consumerism.

“I believe we are walking a line of human evolution,” Tilton said. “We are adapting to population growth and consciously or subconsciously trying to find a balance within our nature to allow for successful cohabitation.” 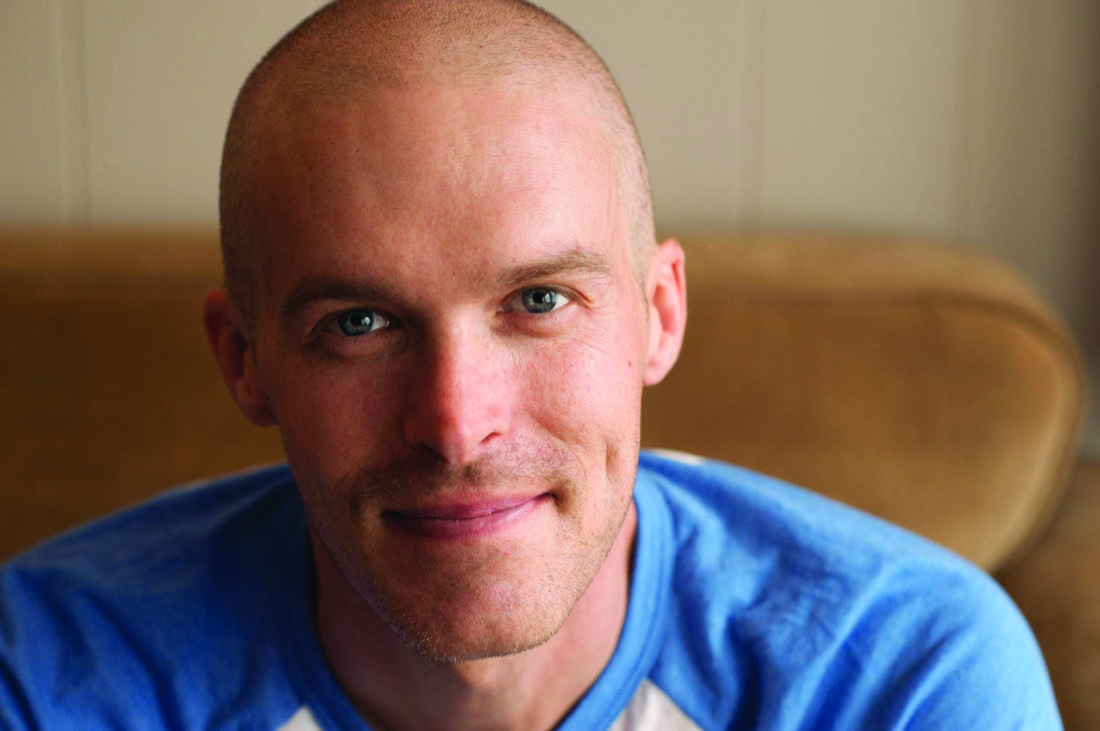 The Crocker Art Museum is deeply saddened to learn of Cyrus Tilton’s passing on March 28, 2017, after a courageous, year-long battle with esophageal cancer. “He was a remarkable artist, one who left behind many extraordinary and compelling works,” says Shields. “Unfortunately, I know he had much left to say.”

To the Recipients of the Creative Economy Grants, We Salute You!