5 Reasons to Join Us in San Francisco! 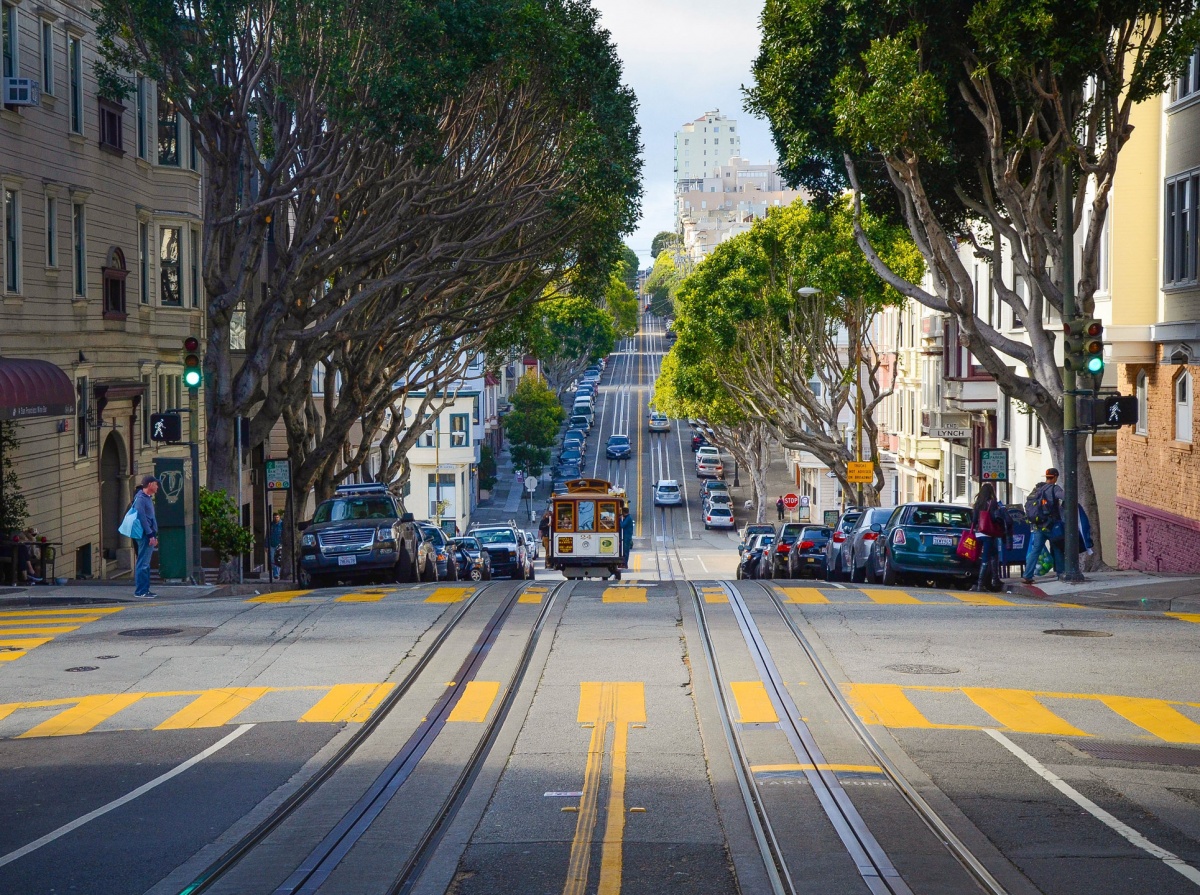 California has an abundance of world-class museums and tourist destinations. Unfortunately, parts of it have objectively terrible traffic, which makes getting there a chore. Why not travel in style with a private driver, good friends, and complimentary wine?

Need more reasons to register for our September 28 Art Outing to San Francisco’s Ferry Plaza Farmers Market and the Contemporary Jewish Museum? We’ve got dozens, but here are five best:

San Francisco’s enormous, Beaux-Arts-style Ferry Plaza Building is a destination in and of itself. Originally opened in 1898, the Ferry Building first served a transportation hub. At the time, it was reportedly one of the busiest transit terminals in the world. The Ferry Building eventually became obsolete with the advent of the automobile but nevertheless remained a key part of San Francisco’s cityscape. 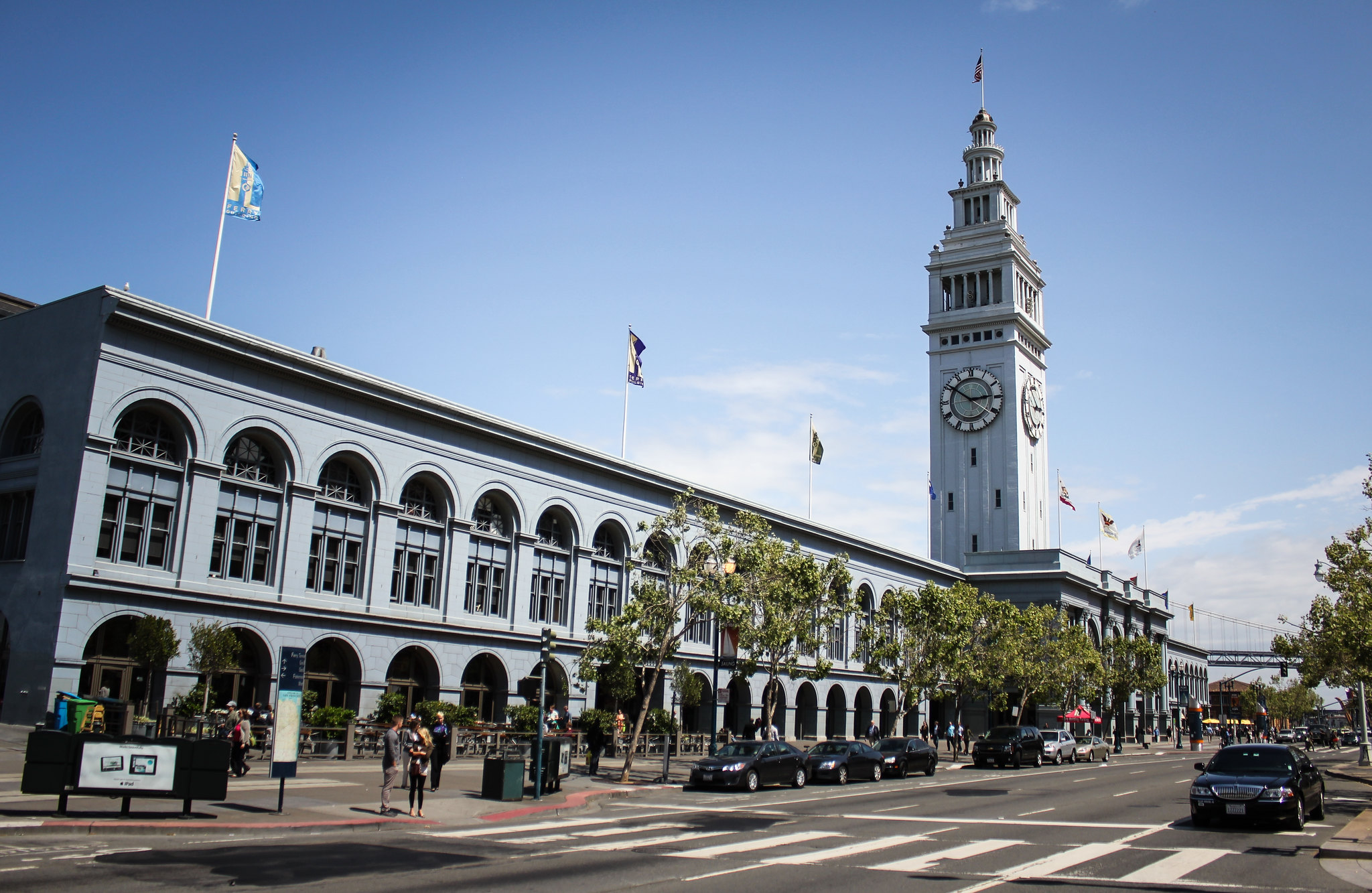 The Ferry Building is one of the few downtown structures that survived the 1906 earthquake. (Unfortunately, its Colusa sandstone clock tower suffered extensive damage and had to be rebuilt.) The Ferry Building was renovated in 1955 and again in 2003, when it reopened as the Ferry Building Marketplace. Today, it mostly serves as a world-class food market, with a focus on local, sustainable goods. On any of the day of the week — but especially on Saturday — the adjacent Market features a wide selection of fresh, local produce, as well as artisan goods like breads, cheese, and jams. On Saturdays, even the local restaurants come out to showcase food from their menus!

2. You won’t have to deal with parking

Need we say more? Finding a place to park in San Francisco can be so complicated for the uninitiated that it’s spawned a series of articles, blog posts, and apps on the very subject. Know what a curb ticket is? If you ride on our comfortable chartered bus and you’ll never have to find out.

San Francisco is more than the home of Fisherman’s Wharf, Alcatraz, the Golden Gate Bridge and cable cars. It’s the city with a little bit of everything. (Where else can you find a made-to-order clog shop?) 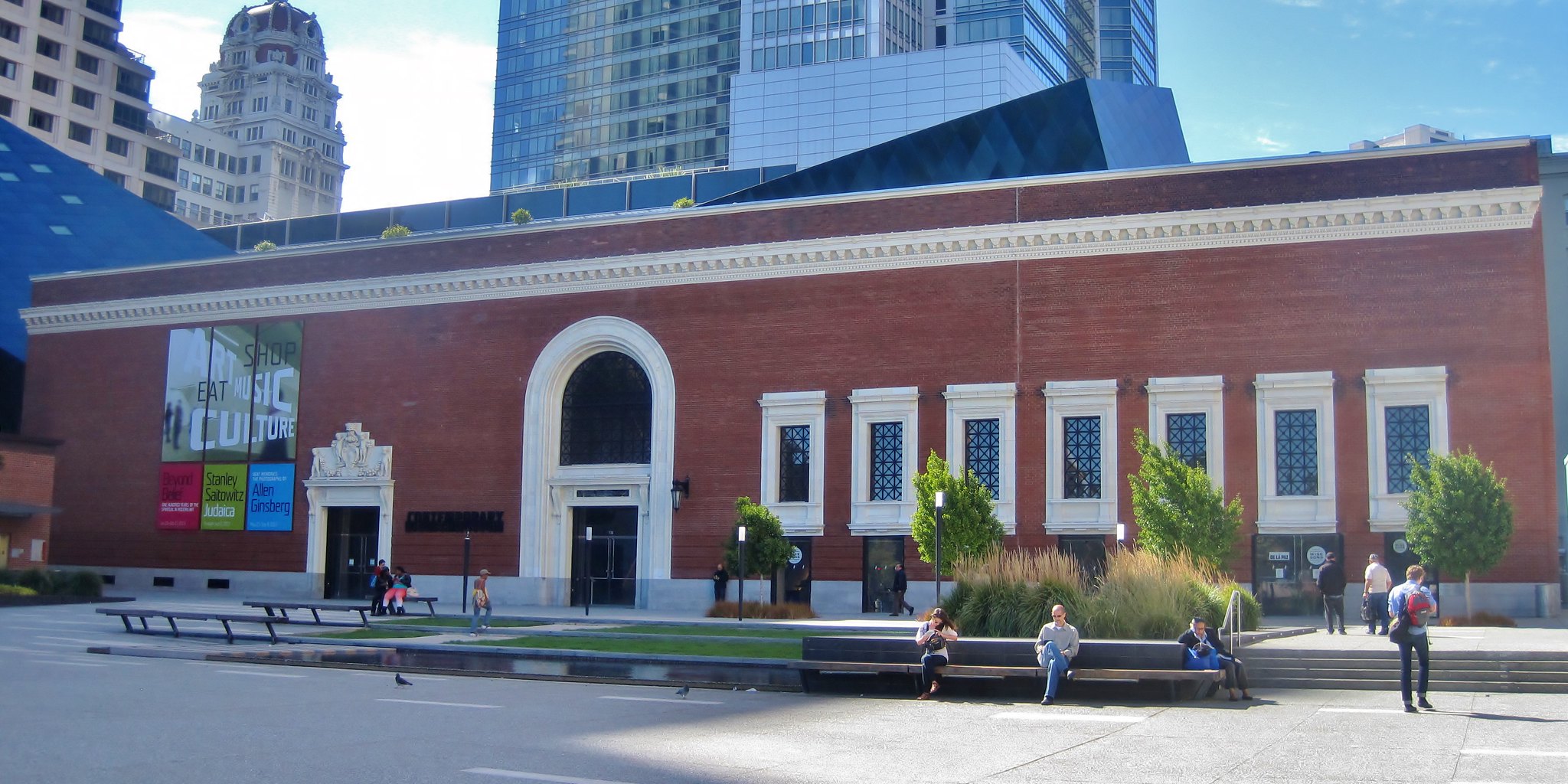 One such gem is the Contemporary Jewish Museum, located in the historic Jessie Street Substation. The relatively small institution partners with national and international organizations to offer an ever-changing selection of Jewish art. Participants in our September Art Outing will receive a docent-led tour of one such exhibition, Annabeth Rosen: Fired, Broken, Gathered, Heaped. The exhibition is the first major museum survey of the artist and covers 20 years of work. It also contains over 120 of works, many of which have never been exhibited on the West Coast.

The Brooklyn-born Rosen is considered an important link between artists like Lynda Benglis, Mary Heilmann, Jun Kaneko, Peter Voulkos, and newer generations of ceramists. According to the Contemporary Jewish Museum, “Drawing from the ethos that everything broken can always be fixed or re-used, Rosen embraces the impulse to rescue or resurrect broken ceramic fragments. She sees both her studio and the kiln as spaces of invention, where process and chance are equally essential elements in the formation of her art … Formally trained in ceramics, yet heavily influenced by painterly gesture, Rosen has expanded her practice to include conceptually-driven sculptural forms … her works push the medium beyond spectacle and into conversations about contemporary painting, feminist theory, endurance-based performance, and conceptual art.” 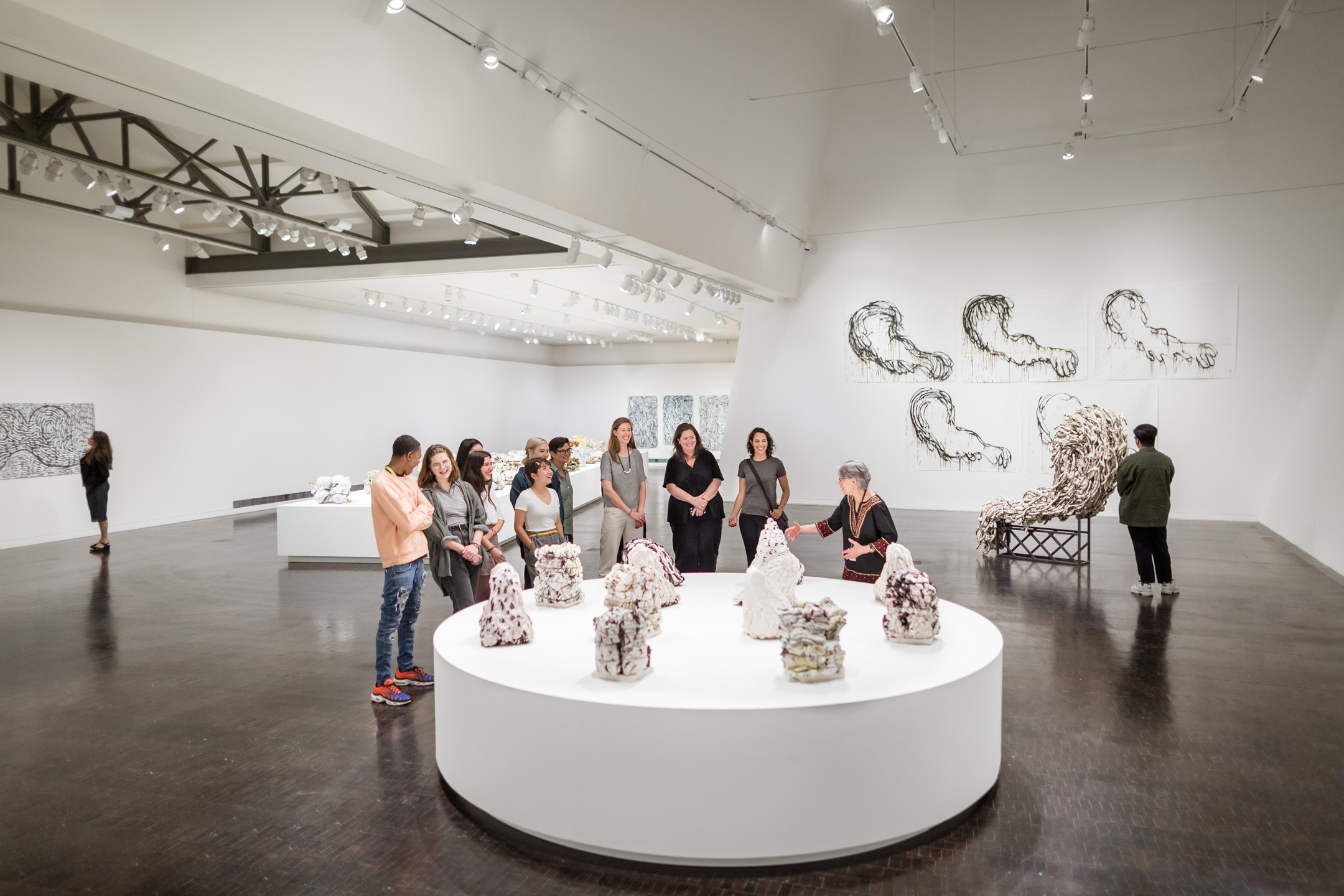 Yerba Buena is where San Francisco began. Originally a trading post, the district now serves as the city’s cultural epicenter. The area includes a five-acre park and numerous cultural institutions, including the San Francisco Museum of Modern Art, the California Historical Society, and the Museum of the African Diaspora. There’s plenty explore if you finish early or need to step away from the countless temptations present at the Ferry Building Marketplace.

5. We serve complimentary wine on the bus

Look, we’re not saying you should join the Art Outing because there’s free wine. But if you’re on the fence: We’ll have plenty of wine for the trip. It won’t make the traffic go any faster (but driving in the diamond lane will!), but it will make the drive infinitely more pleasurable. Plus, no great conversations ever started after a second glass of water.

Register today! Space is limited, and early registration is highly encouraged. CLICK HERE TO JOIN US!