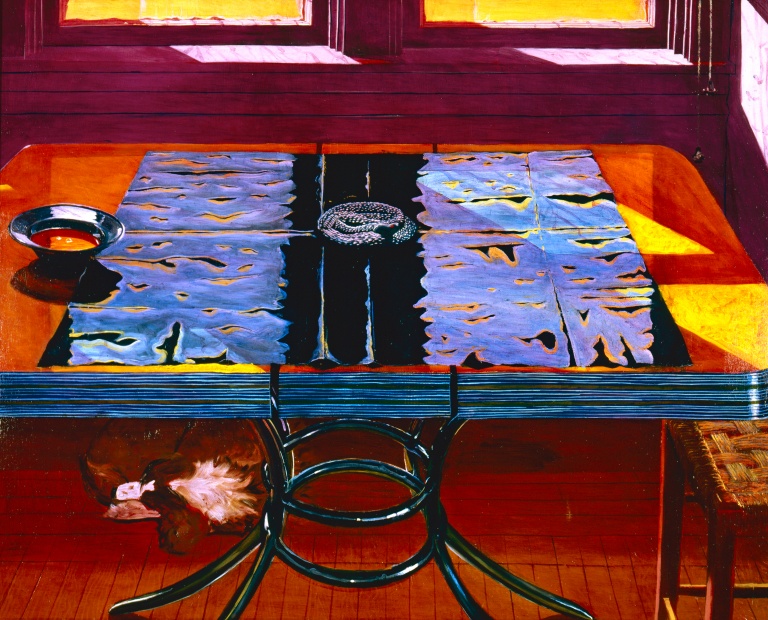 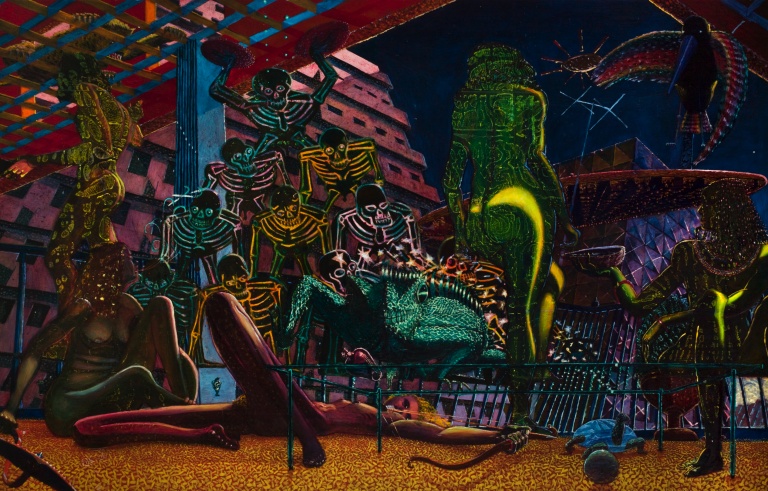 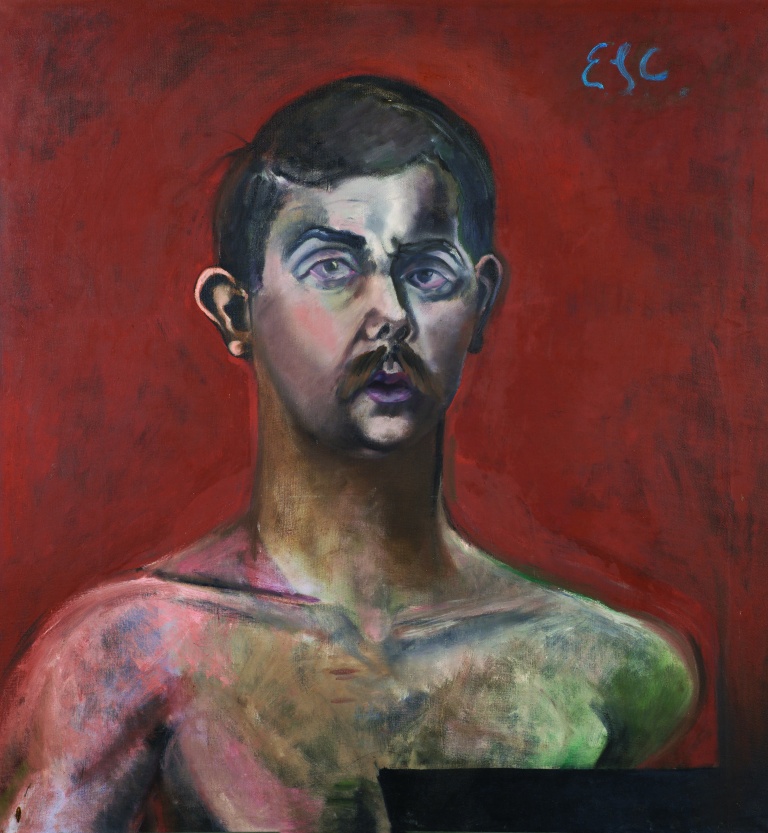 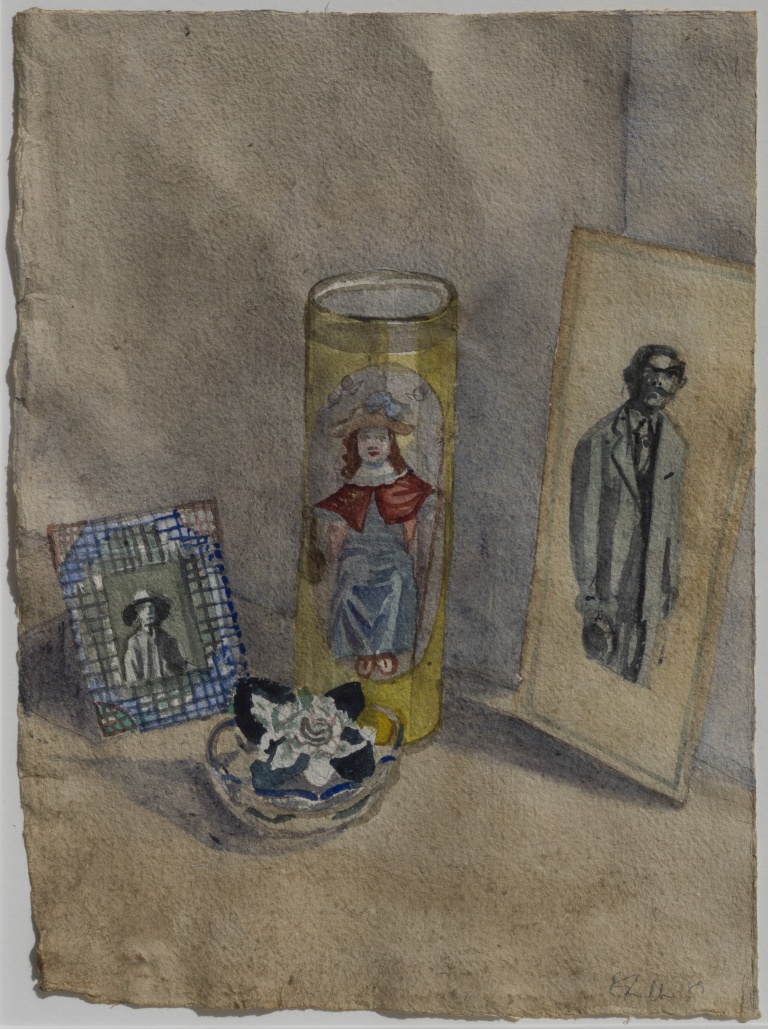 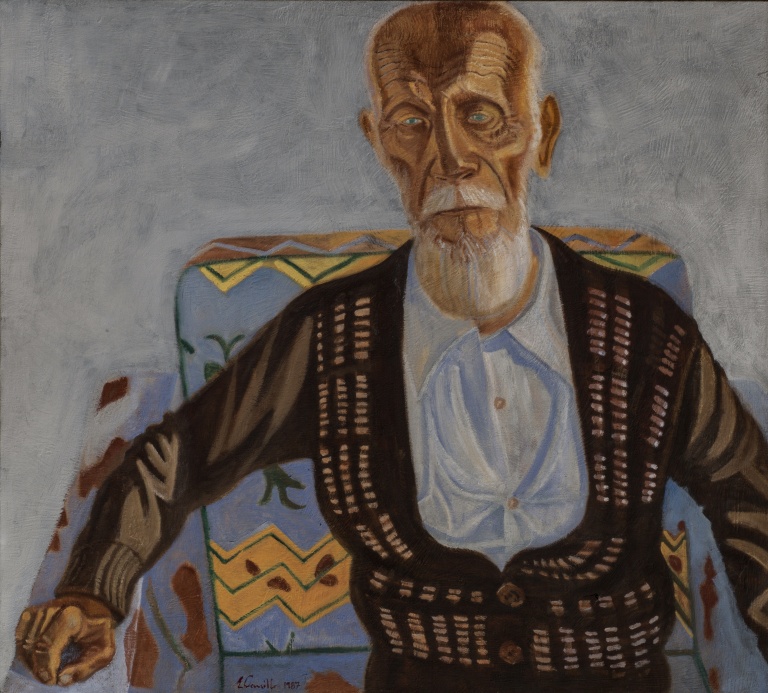 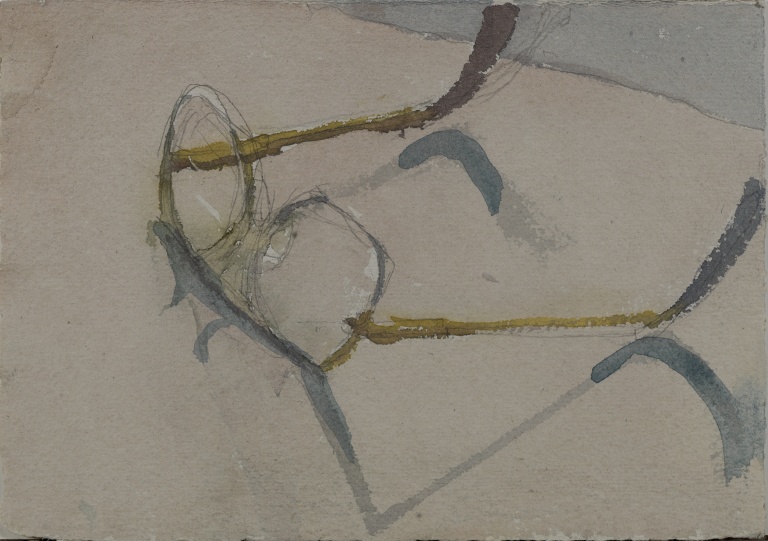 Eduardo Carrillo’s artwork has been described as mystical, realistic, surreal, and visionary. His imagery, whether grounded in the everyday world or infused with magical realism, reflects his relationship to his native California and to his Mexican heritage, as well as to his early religious upbringing and respect for European traditions in art. An inspirational leader who actively challenged racism and injustice, Carrillo created programs and platforms that promoted greater awareness of Latin American culture, aesthetics, and social concerns, significantly advancing the recognition and appreciation of Chicano art and culture in California.

Testament of the Spirit: Paintings by Eduardo Carrillo highlights the creative efforts and social importance of Carrillo as artist, teacher, scholar, and social activist. It showcases work created for three distinct realms: the public, the private, and the museum. The artist’s murals are featured in the full-color, bilingual exhibition catalogue. Intimate watercolors and paintings describe the artist’s everyday life in self-portraits, still lifes, and images of people and places he held dear. Large-scale visionary paintings — Carrillo’s masterpieces — reveal his complex and creative mind. The exhibition also includes the bilingual video Eduardo Carrillo: A Life of Engagement, by Pedro Pablo Celedón.

Read more in our blog, The Oculus, here.