More than fifty objects from the Crocker’s permanent collection come together to showcase jade, one of the most revered and treasured materials in the history of artmaking in China. 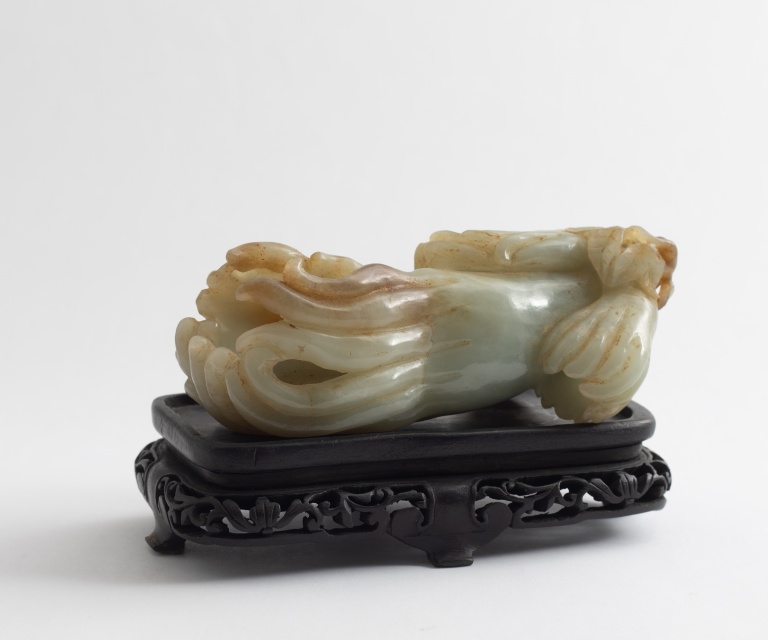 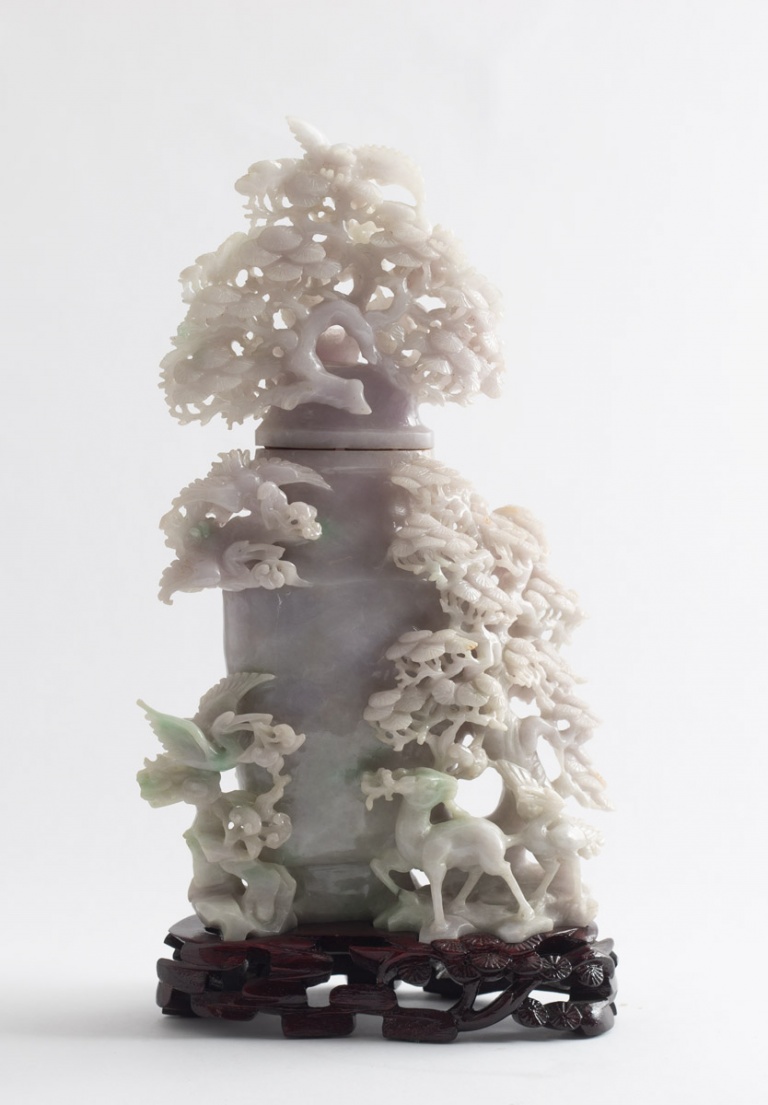 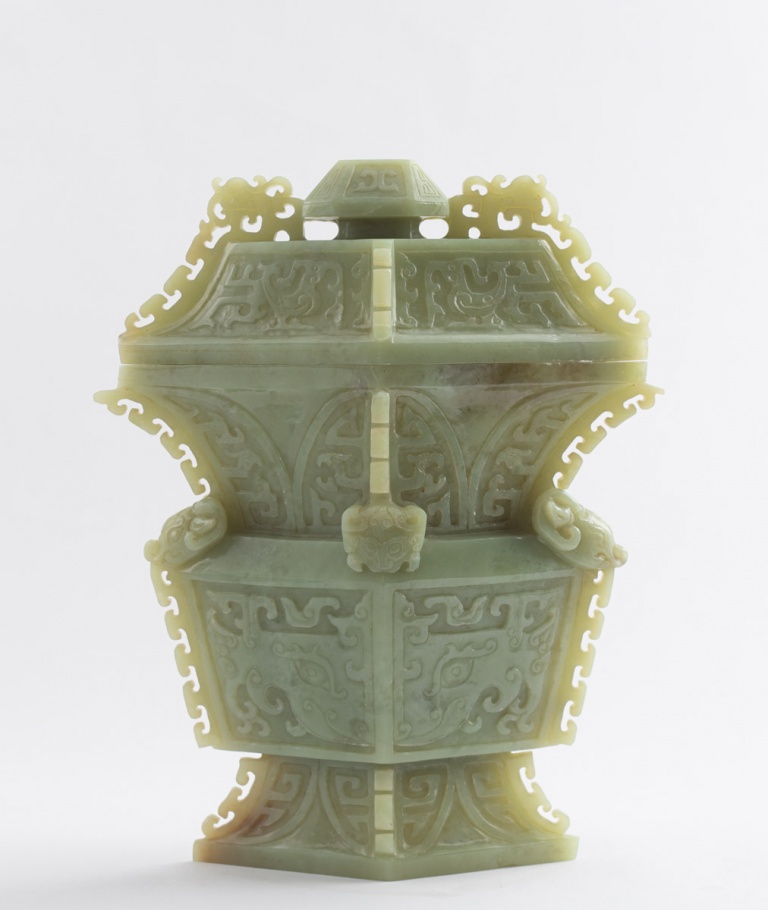 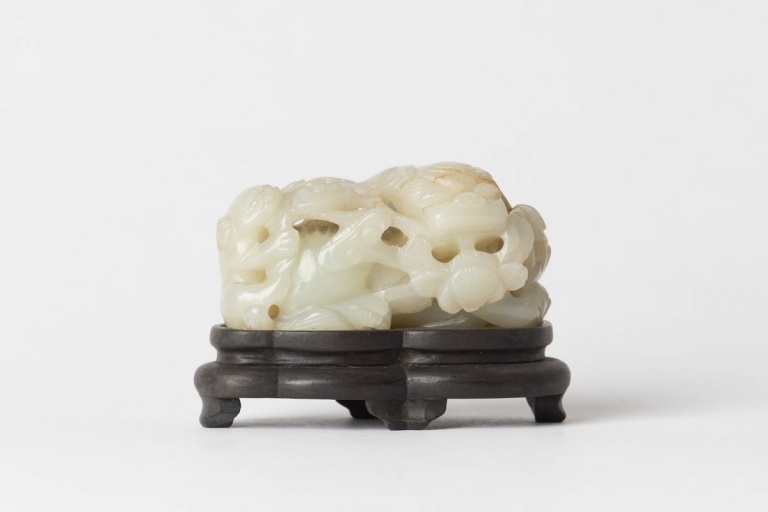 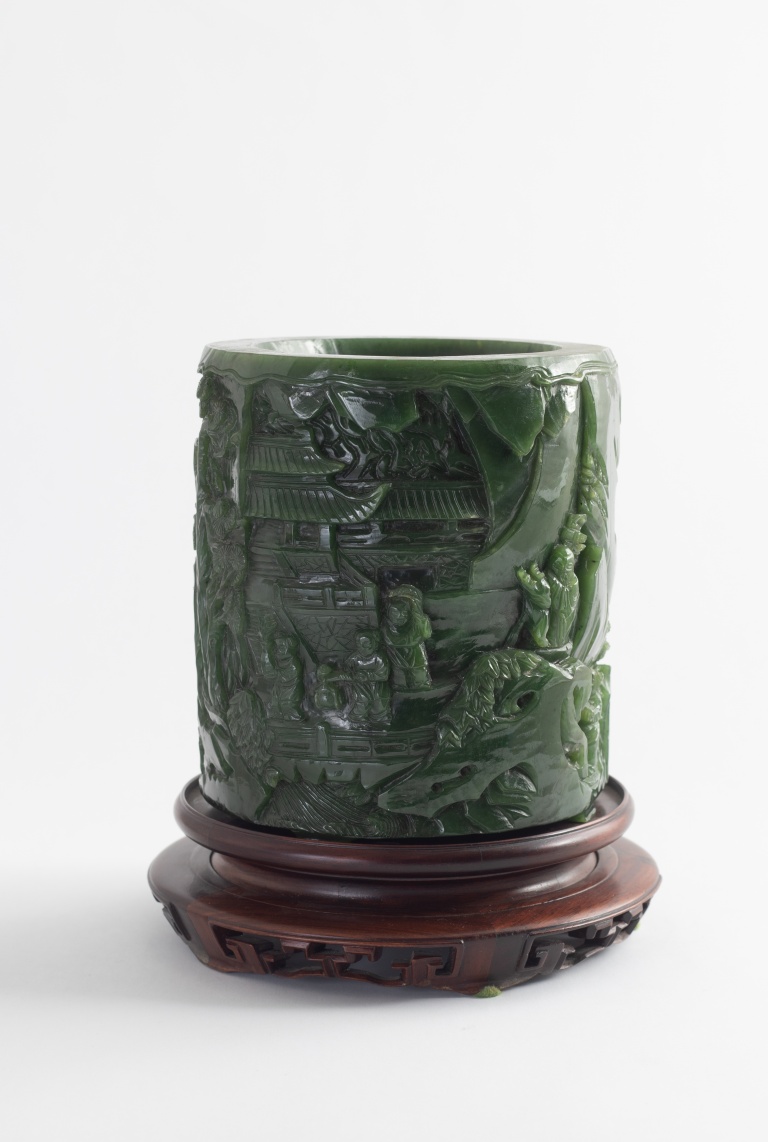 Since Neolithic times, jade has been valued for its beauty and seeming indestructibility. Early Chinese jades were painstakingly ground and polished into ornaments, ritual weapons, and implements for use in burials and religious ceremonies, as it was believed to offer protection and preserve life. Many later jades were revivals of classic bronze ritual vessel forms, while others were decorative or functional objects prized by scholars and collectors for everyday use and enjoyment. Both nephrite and jadeite, the two main crystalline stones called yu by the Chinese, are represented in this exhibition, which includes selections from a recent gift of 19th to 20th century jade vessels and sculptures, as well as jades for personal use and adornment that entered the Crocker’s collection over the course of the 20th century.