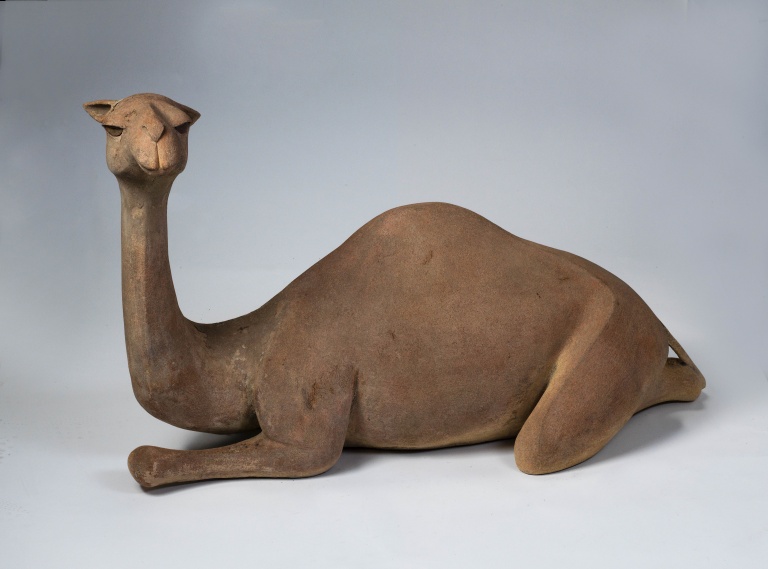 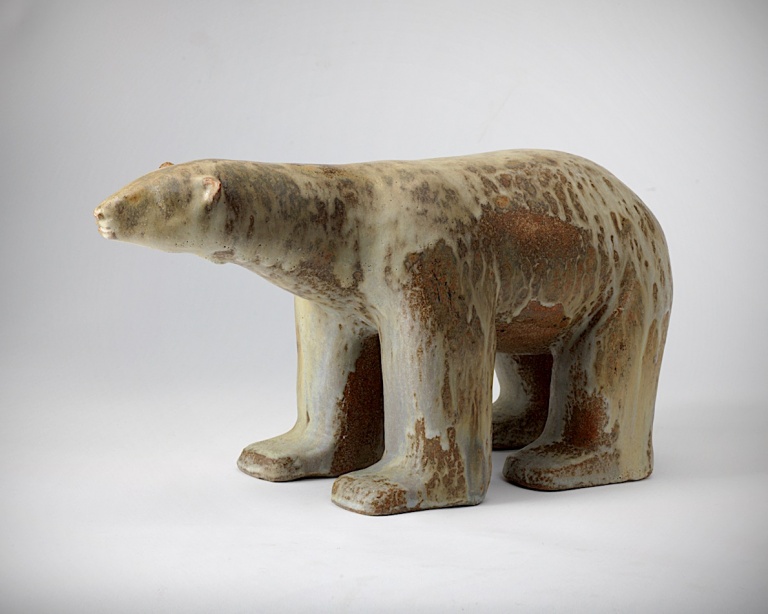 Loet Vanderveen (1921–2015) was born in Rotterdam, Holland, where throughout his childhood he frequented the local zoo. He was devastated when, in preparation for the German bombardment during World War II, the Dutch army destroyed all of the zoo’s dangerous species. After brief periods in Zurich, London, and New York, Vanderveen settled along the coast of Big Sur, California, where he built a home and studio. He is today known for his remarkable ability to capture the subtle expressions and gestures of animals with minimal detail using his own observations—sometimes from his travels abroad, often to Africa. Antelopes graze, elephants run in herds, and cheetahs stalk their prey. The artist died in 2015 at the age of 93, but his streamlined sculptures, primarily in bronze, are still admired and beloved by collectors around the world.

Read more on our blog, the Oculus, HERE.