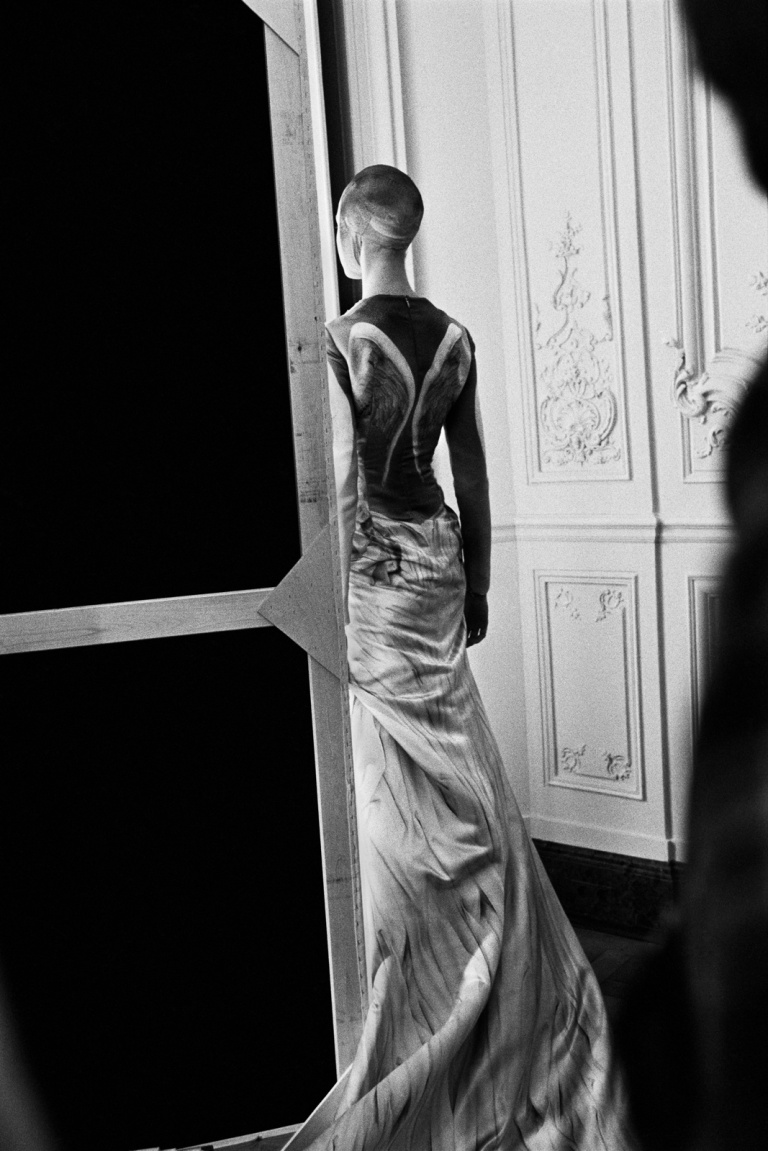 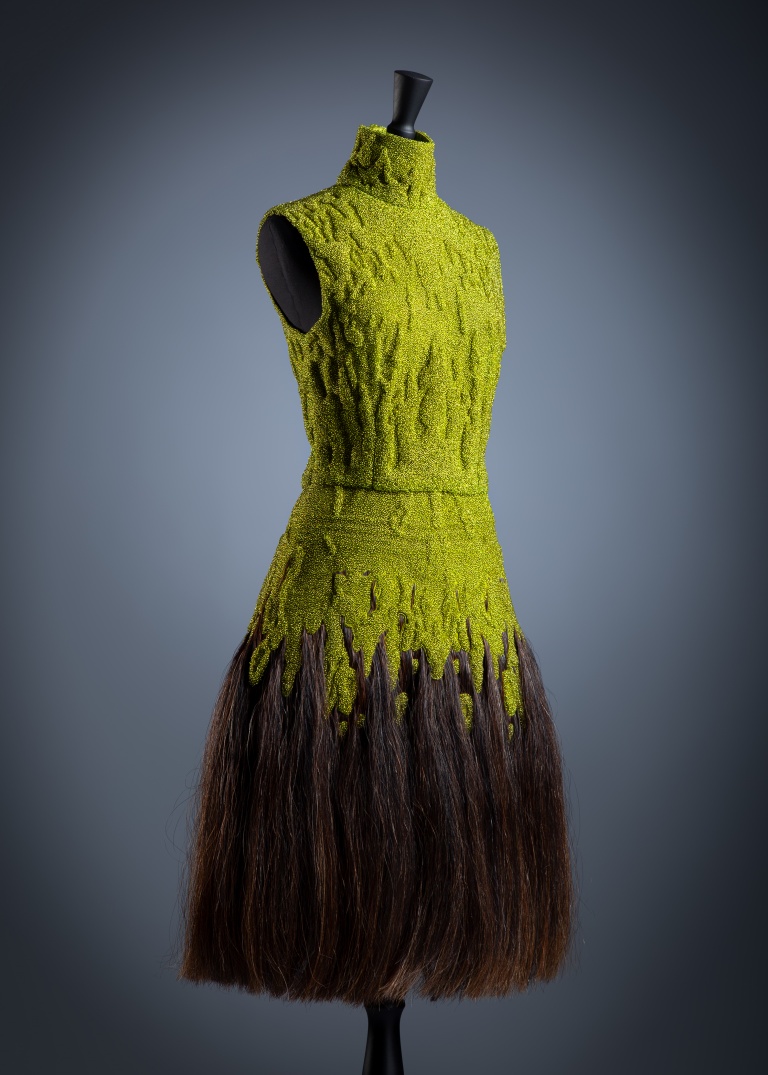 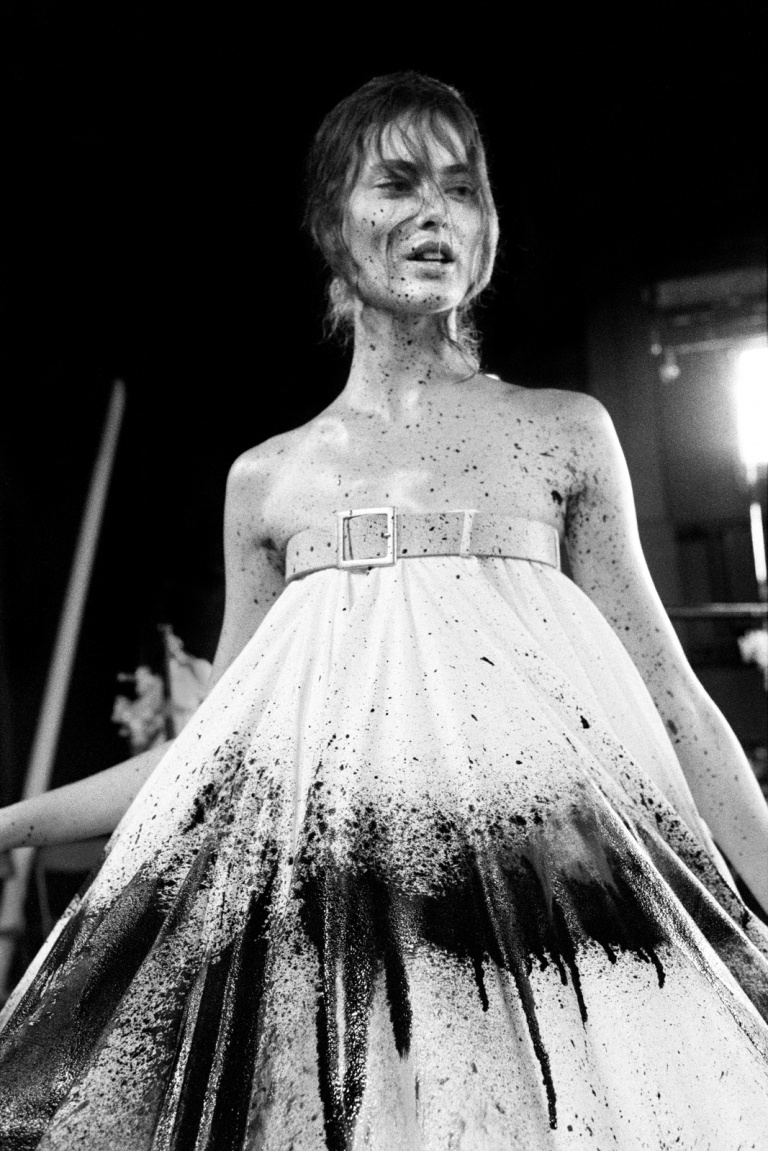 Brilliant, dynamic, and provocative, the British fashion designer Lee Alexander McQueen led design at Givenchy between 1996 and 2001. In 1993, he founded his eponymous label, which he oversaw until his death in 2010. Soon after he joined Givenchy, he met the French photographer Ann Ray, whose stunning photographs recorded and inspired McQueen's work behind the scenes and in runway shows for the next thirteen years. This exhibition of over sixty photographs, fifty runway creations, and several design drawings is a window into McQueen's artistic vision and the adventurous, chaotic world of high fashion.