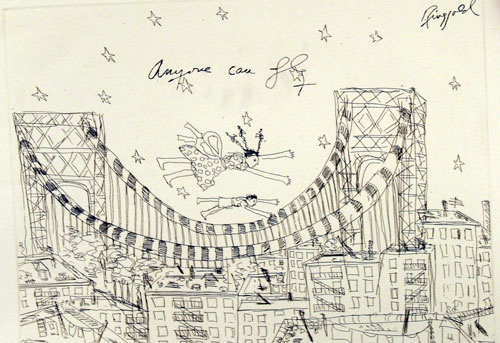 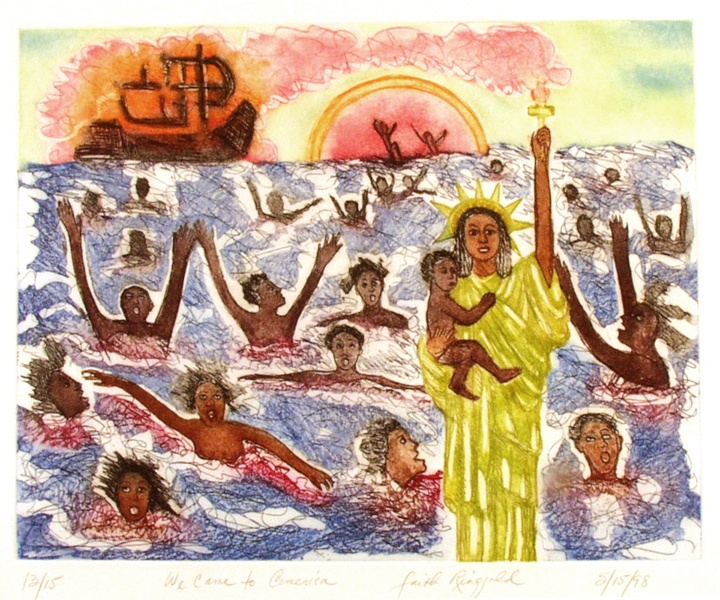 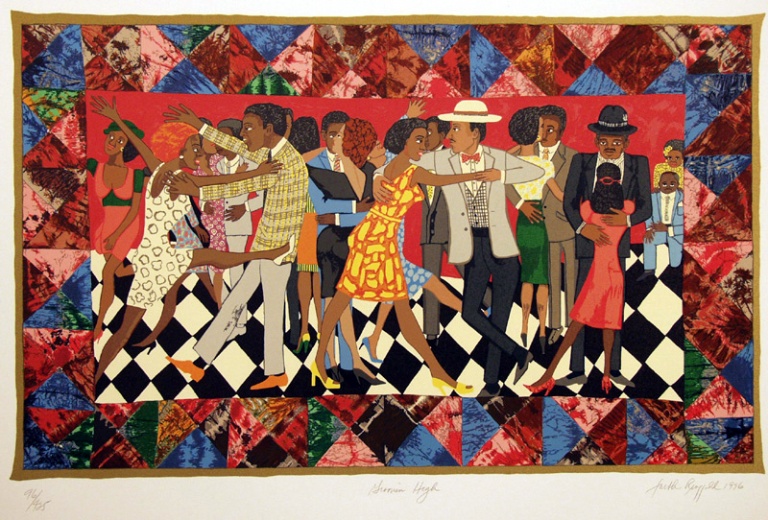 Best known for her story quilts, Faith Ringgold is also a painter, mixed-media sculptor, performance artist, activist, author, and teacher. She was born in 1930 in Harlem, New York, growing up at the start of the Great Depression and in the waning years of the Harlem Renaissance. She was surrounded by creative people and spent much of her youth cultivating her own creativity, earning her B.S. and M.A. degrees in art from City College of New York. After traveling through Europe in the early 1960s, she returned to New York, where she began her first series of political paintings, The American People, and became a major player in artistic events and political protests of the era. Since then, she has been a champion of equality and freedom of speech, helping especially to create opportunities in the art world for women artists and artists of color. This exhibition brings together more than 40 examples of Ringgold’s varied production spanning four decades. It includes story quilts, tankas (inspired by Tibetan textile paintings called thangkas), prints, oil paintings, drawings, masks, soft sculptures, and original illustrations from the artist’s award-winning book Tar Beach.