Ruth Rippon helped elevate the craft of ceramics into the realm of fine art. 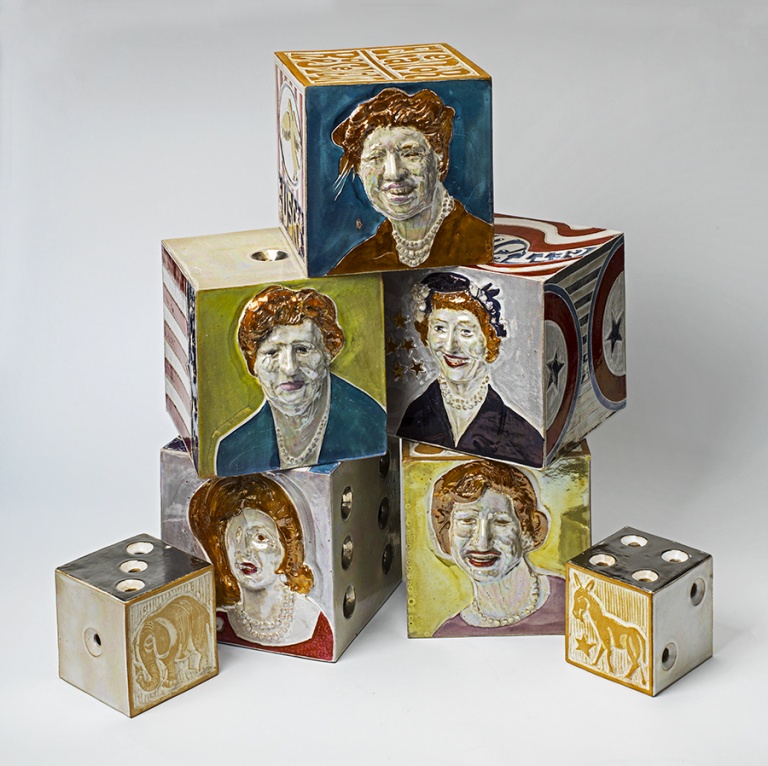 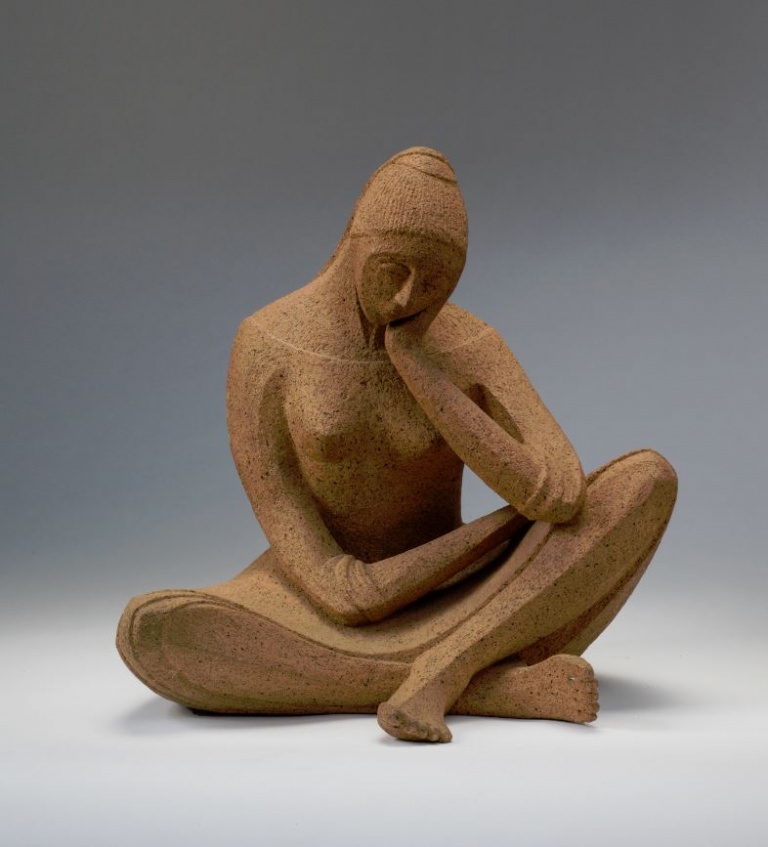 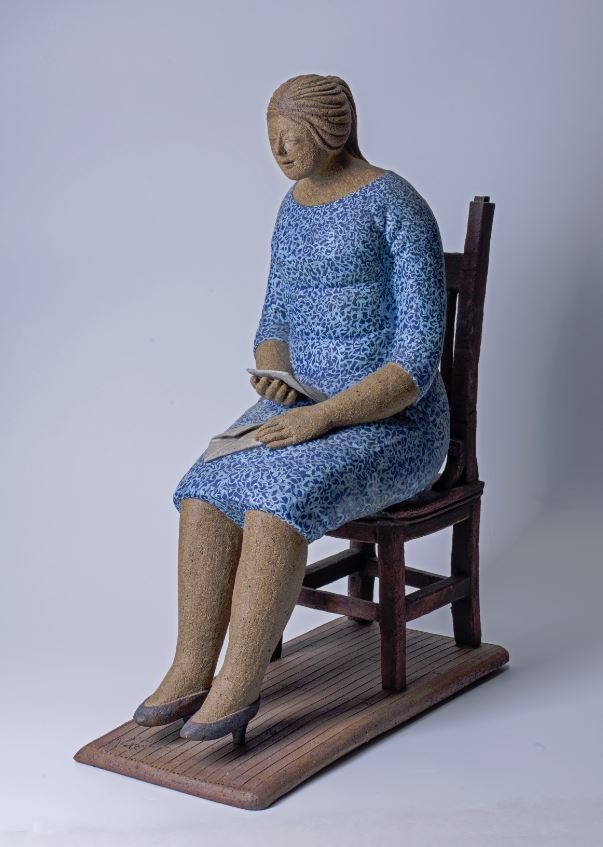 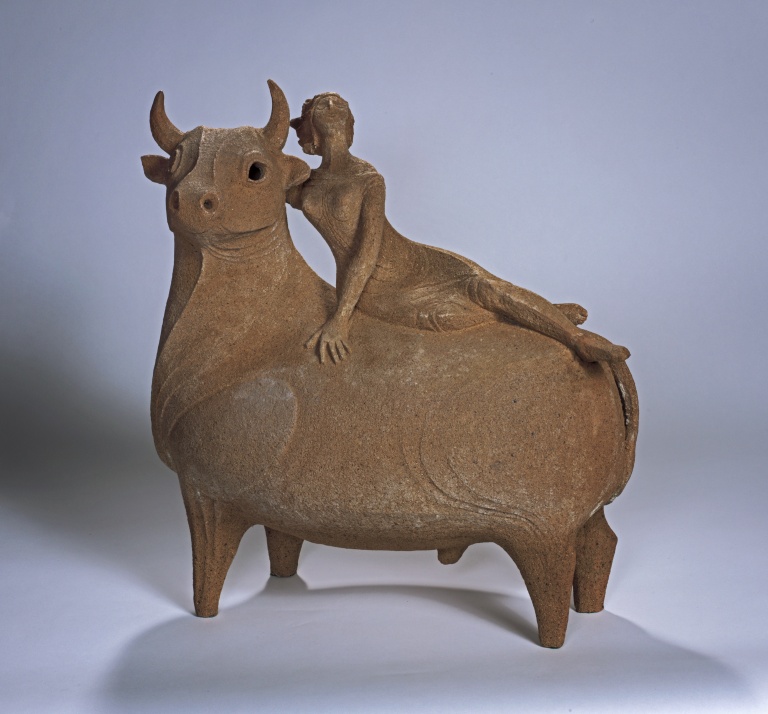 On October 29, 2017, the Crocker Art Museum will open a wide-ranging exhibition of ceramics by Ruth Rippon, as the Museum honors the vanguard ceramist and teacher who has been integral in shaping the Northern California ceramics tradition. Featuring 90 pieces from the 1950s through the 1990s, Exuberant Earth: Ceramics by Ruth Rippon collectively demonstrates the breadth of the 90-year-old artist’s prolific and influential career.

RUTH RIPPON
Born in 1927 in Sacramento, California, Ruth Rippon first explored her talent in art while attending McClatchy Senior High School and Sacramento City College. However, it was during her undergraduate studies at the California College of Arts and Crafts (now known as California College of the Arts), that Rippon began to fully develop her virtuosic techniques in clay handing.

Known for her insatiable curiosity, Rippon’s appetite for experimenting is manifested in an extraordinary diversity of styles, forms, and subject matter. In the realm of vessel-making, Rippon proved an early innovator of sgraffito-through-engobe drawing, a technique by which the artist scratches through the top layer of color to reveal a contrasting color beneath. This appears in many of Rippon’s works in the exhibition, and was a method that many ceramists of her era came to favor. Rippon’s years of study in painting sparked what art historian Ruth Holland described as “a strong inclination to treat a pot surface as a shaped canvas.”

In 1956, Rippon accepted a faculty position at Sacramento State College (now California State University, Sacramento; also known as Sacramento State). As the only woman in a male-dominated department, she built a strong ceramics program during an era of expanding educational opportunities in the arts. A leading mentor to a new group of artists working in clay, Rippon taught hundreds of students during her 31-year tenure, and many of her students advanced to become accomplished ceramists and instructors themselves.

Throughout her career, Rippon inspired young talent, devoting decades to ceramics instruction in the Bay Area and in her native Sacramento, where her advancement in the field had its greatest effect.

EXUBERANT EARTH: CERAMICS BY RUTH RIPPON
A study in Rippon’s extensive repertoire of techniques, Exuberant Earth: Ceramics by Ruth Rippon reveals the artist’s range in sgraffito, relief modeling, majolica, porcelain, and sculpture. Rippon’s earlier works show the artist’s connection to spiritual themes, Biblical tales, mythological beings, and every day personal interactions. Her innate talent for storytelling is especially evident in her figural groupings, art history tableaux, and Pop Art-inspired objects. Altogether, her work testifies to the creative surge in ceramics that occurred during the 1960s and 70s, and which endures today.

Featuring small examples of her figurative work, the exhibition gives a nod to the large-scaled figures of women known as Lollies, short for “Little Old Ladies,” which became a focus in the latter years of Rippon’s career and are displayed in public spaces throughout the greater Sacramento area. The exhibition also explores Rippon’s responses to contemporary events, developments in art, and the work of her regional colleagues.

Exuberant Earth will be accompanied by a 160-page, full-color catalogue with an introduction by Kristina Gilmore and an essay by Jo Lauria.

This exhibition and its catalogue are made possible through generous support from Creative Arts League Sacramento (CALS), an organization co-founded by ten women in 1952 to bring outstanding works of local contemporary artists to the community. Ruth Rippon joined CALS in 1957 and, 60 years later, she is still a prominent member of the organization.

Find more information about the artist, and related programs and events in our blog, here. 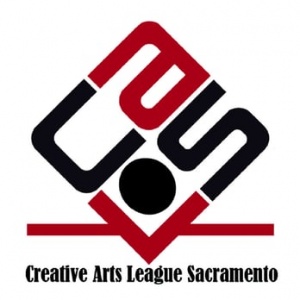