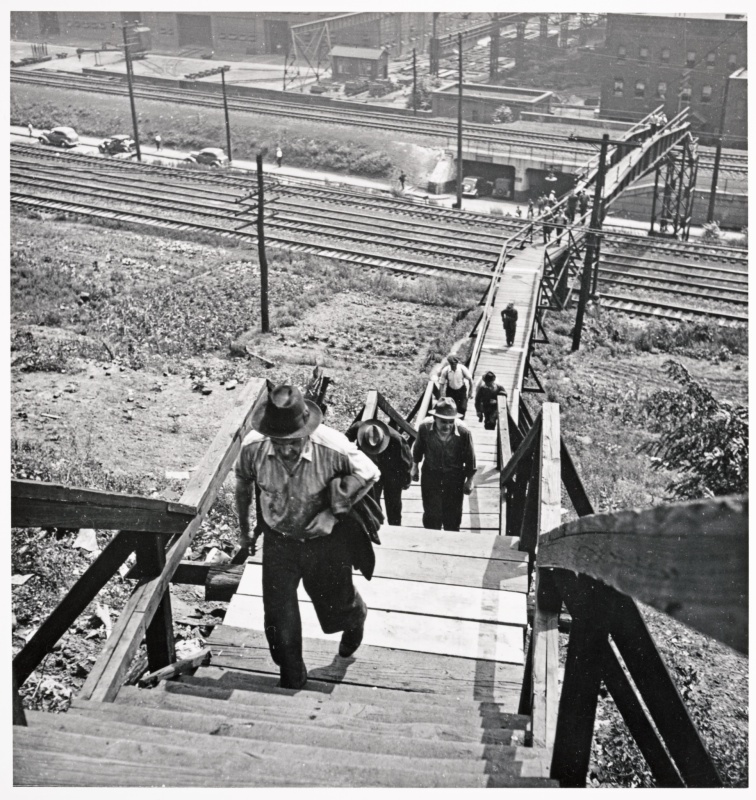 Marion Post Wolcott received her first camera, a Baby Rollei [Rolleiflex], as a gift from the Viennese fashion and portrait photographer Trude Fleischmann while abroad in the summer of 1932. From her very first prints, Post Wolcott was encouraged to become a professional photographer. She had previously studied education and psychology at the New School for Social Research and at New York University, gaining a progressive perspective wellsuited to Roy Stryker’s Farm Security Administration’s (FSA) documentary photography program. In July 1938, she joined Stryker’s staff and was sent on assignment to the Mid-Atlantic States and to Mississippi, Alabama, and Florida.

While other FSA photographers addressed the social crisis caused by the Great Depression, Post Wolcott alone was sensitive to the particularities encountered region by region. Her FSA images are exceptional in the access she gained to her subjects. Capturing the lifestyles she encountered without judgment, she was an empathetic observer and recorder, favoring scenes of group interaction for insights into labor in America, as well as family and race.

Instructed to document how Americans work, Post Wolcott visited Pittsburgh’s steel mills, then the backbone of industry. In this photograph she uses an elevated position to observe the millworkers on their heroic climb home. By working rapidly and traveling constantly throughout 1939, she gained a sophisticated sense of timing and composition that are evident in this image with its daring perspective and formal juxtapositions. In 1941, she married Lee Wolcott and ultimately settled in California.