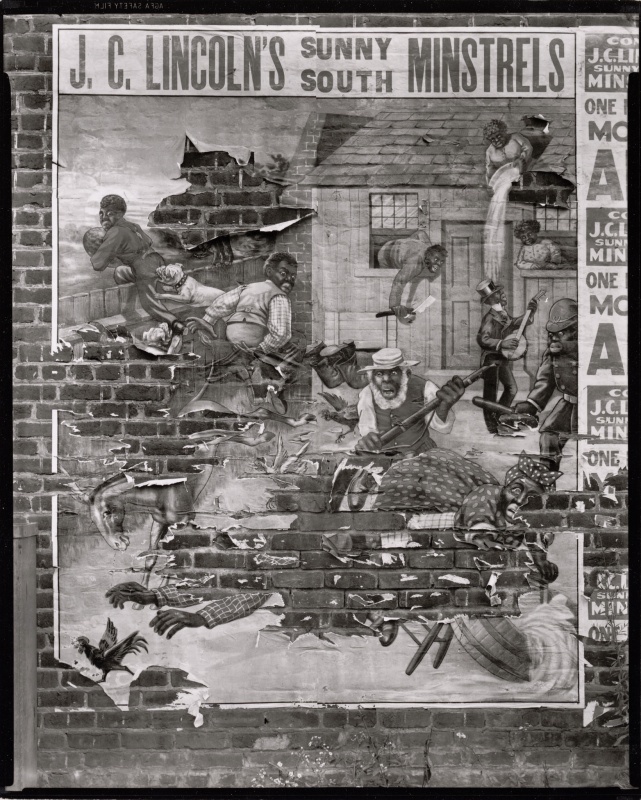 One of the 20th century’s most influential photographers, Walker Evans employed a straightforward manner of photography known as the documentary style. Educated in literature in the United States and abroad in Paris, Evans first pursued photography in 1928, gleaning basic skills from friends and Camera Work magazine (published 1903–1917). By 1932, his approach had gained him early critical interest and an exhibition at the Julien Levy Gallery.

In 1935, Evans became a photographer for the newly established federal Resettlement (later Farm Security) Administration. In the winter of 1936, Evans was photographing in the South, when he was sent to Birmingham, Alabama. Faced with the harsh realities he found there, Evans did not seek to propagandize but instead concentrated on making a historical record. What was new about Evans’s subject matter was not only his choice of the torn billboards, advertisements, and signs dotting the American scene, but also his desire to be objective and to conceal the author’s voice.

The weathered remnant of this poster was just the type of subject to attract this photographer. Not only could various layers of meaning or memory be derived from the fragment, but its presence and iconography were pure Americana. The derogatory vignettes used to promote traveling minstrel acts (at the time a fading entertainment) were established in the 1880s by the Currier and Ives Darktown comics. While it may be argued that Evans did his best to be a neutral observer, his keen sense of the regional peculiarity and social divide of the era captured in this image continues to resonate today.