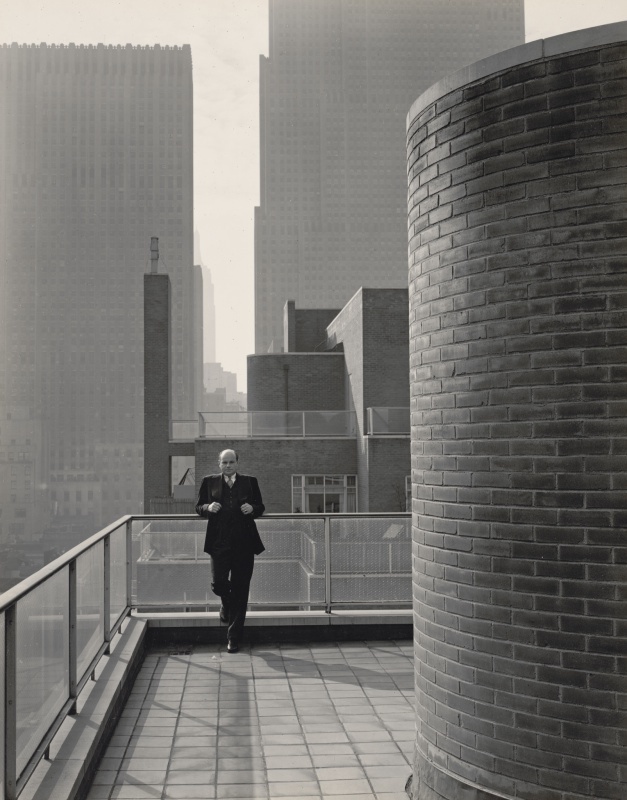 Arguably the 20th century’s most influential photographer, Edward Weston produced iconic images of landscapes, people, buildings, shells, and peppers. Born in Highland Park, Illinois, he discovered photography in his youth and began his professional career in Southern California in the early 1900s as a surveyor for the railroads. After a brief period of study at the Illinois College of Photography, he returned to Southern California in 1908. Early in his career, he worked in a soft-focus, Pictorialist style and became a founding member of the Camera Pictorialists of Los Angeles. He married the next year and opened his own studio in 1911, supporting his artistic efforts through commercial photography.

In the early 1920s, Weston developed a reductive, sharply focused aesthetic. He pursued this new approach during a three-year sojourn in Mexico in the mid-1920s. Traveling in the company of actress and photographer Tina Modotti, he produced images of her, as well as portraits of other notable artists and writers. He continued making portraits throughout his career, such as this depiction of banker and photography patron David McAlpin.

In Mexico, Weston also began to focus on close-up studies of nature, investigating subjects such as vegetables, shells, trees, rocks, and clouds. In Carmel, where he lived from 1929 to 1935, he added coastal subjects to his repertoire.