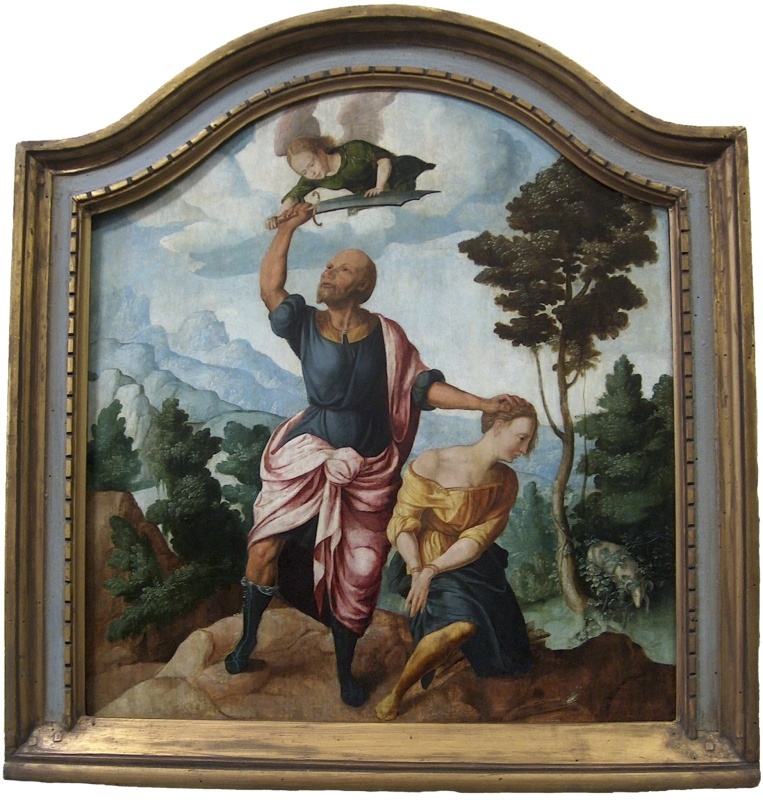 The Dutch artist Maerten van Heemskerck became one of the most accomplished painters of religious subjects and portraits in the 16th-century Netherlands. He overcame his humble origins by working with an advanced teacher, Jan van Scorel, under whom he studied in the years around 1528. His work with Scorel, who had earlier served the Flemish pope Hadrian VI in Rome, prompted Heemskerck to travel to Italy in 1532. He spent the next several years studying antique sculpture and ruins in Rome and the surrounding countryside. His drawings capture a transformative time in the city, documenting both buildings and collections, while his landscapes and mythologies show a lively eye for composition.

Upon his return to the Netherlands, Heemskerck settled in Haarlem, where by 1540 he was an officer in the painters’ guild. He received widespread acclaim and commissions for portraits, such as the Machtelt Suijs now in Cleveland, and altarpieces, such as the Alkmaar Crucifixion triptych now in the cathedral of Linköping in Sweden. The classical learning he acquired in Italy is evident in his mythological prints and paintings, including the Triumph of Bacchus, now in Vienna, which date mostly after mid-century. In 1572, the Spanish siege of Haarlem forced him to move to Amsterdam briefly, though he returned to Haarlem before his death. Abraham Offering Issac most likely dates from the artist’s early period under Scorel before the experience of Italy led him to develop a more classical style.