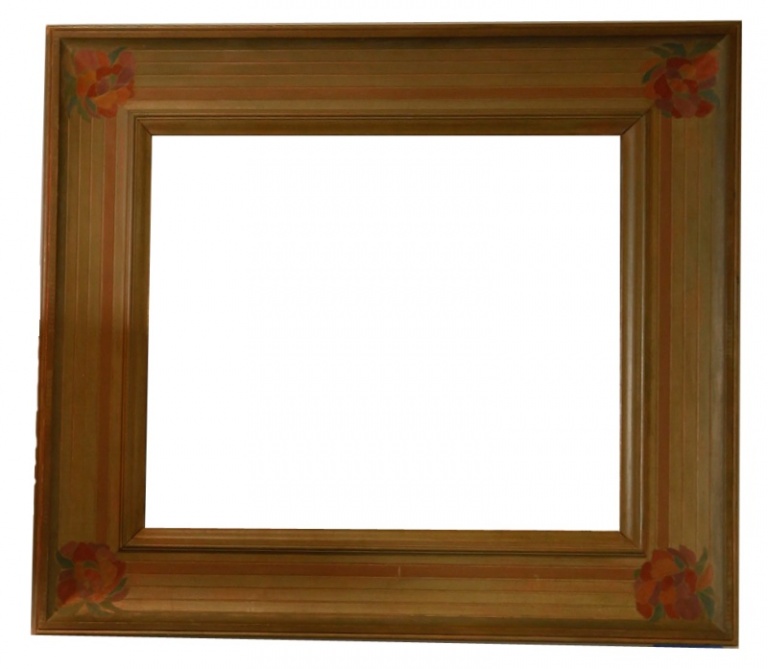 Arthur Mathews was a painter, muralist, illustrator, architect, teacher, publisher, and craftsman. Along with his wife, Lucia, who was also an artist, he is credited today with creating the California decorative style, which in painting and furniture combined elements of European Art Nouveau, classical antiquity, and California trees, flowers, and locales.

After the earthquake and fire of 1906 destroyed the school and ended his teaching career, Mathews teamed up with John Zeile, a local businessman and art patron, to establish the Furniture Shop. Under the artistic direction of Arthur and Lucia, the shop produced carved and painted furniture, picture frames, and other decorative pieces. Mathews also edited a magazine, Philopolis, devoted to the artistic aspects of the rebuilding of San Francisco.