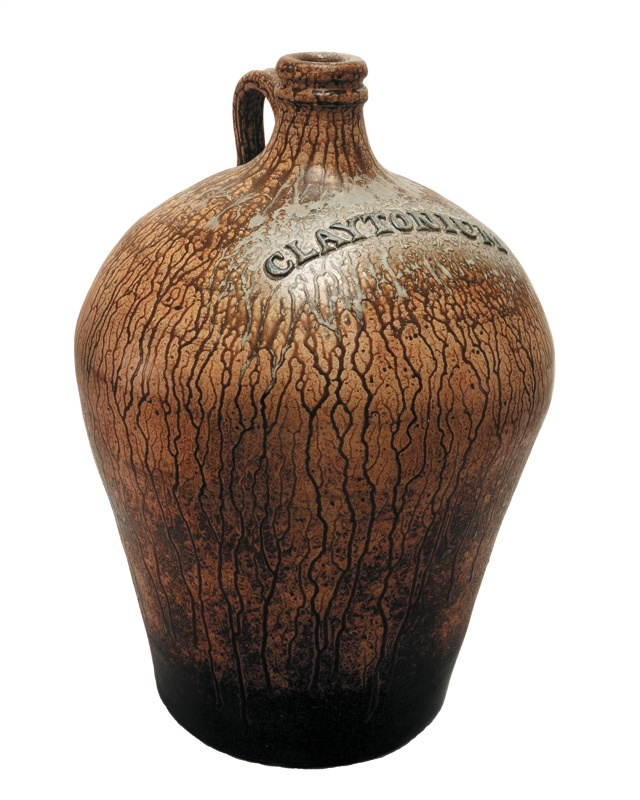 Clayton Bailey has always resisted tradition. Although he trained with Toshiko Takaezu and became an accomplished ceramist, Takaezu says Bailey “didn’t care what others were doing. He just wanted to express himself in his own unique, creative, bizarre and humorous way.” (1) California in the late 1960s was thus the perfect place for Bailey's irreverent wit, and he and his family found in the Bay Area a coterie of like-minded, California Funk artists. Unique among them, Bailey invented a world of wonders at his home and studio in Port Costa, a 40-year labor of creativity and personal vision.

A self-proclaimed "mad scientist" complete with alter ego — Dr. George Gladstone — Bailey aims to surprise and delight with his art and personality. Serious work is carried on in Port Costa, but so is fun, including the artist’s “discovery” of rare earth elements. One, Claytonium, is the secret to Bailey’s “superpowers,” while the elusive Unobtainium is its chemical nemesis. So scarce is Claytonium that this 50-gallon bottle, contents identified by bold, raised lettering, is a one-of-a-kind creation.